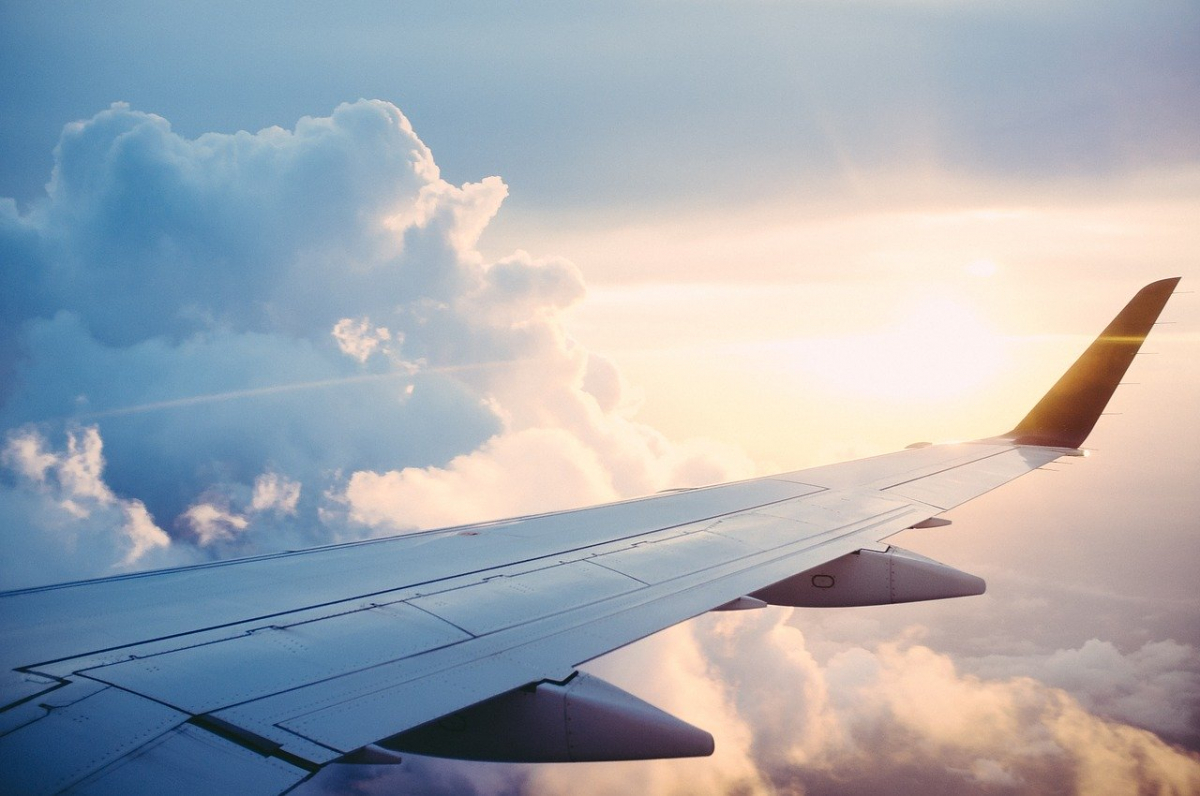 The Federal Air Transport Agency issued an order, according to which Russian airlines received the right to fly to 24 foreign countries.

The list of countries includes both those, the borders with which are already open (Turkey, Tanzania, Great Britain, Belarus, Kazakhstan, Egypt, Kyrgyzstan, Maldives, United Arab Emirates) and states where it is still impossible to get to for Russian citizens.

In addition, permissions were obtained for the charter flights to a number of countries. The list includes such states as Cuba, Hungary, France, Bulgaria, Spain and Austria.

The Federal Air Transport Agency emphasized that the flights permission does not imply automatic opening of the borders, it only means that airlines can use this right when an agreement between the countries on the resumption of flights is reached.

What is more, the representatives of the department assured that at the moment, the negotiations regarding the opening of borders for air transportation are underway, and the issues of the flights suspension or termination are not discussed.

We should recall that both regular and charter flights were suspended in Russia in March this year amid the spread of coronavirus infection. A few months later, air traffic has been resumed, but it is still too early to talk about a resumption of all the flights which were operated before the pandemic.