Rogozin announced the emergence of Russian space Internet by 2024 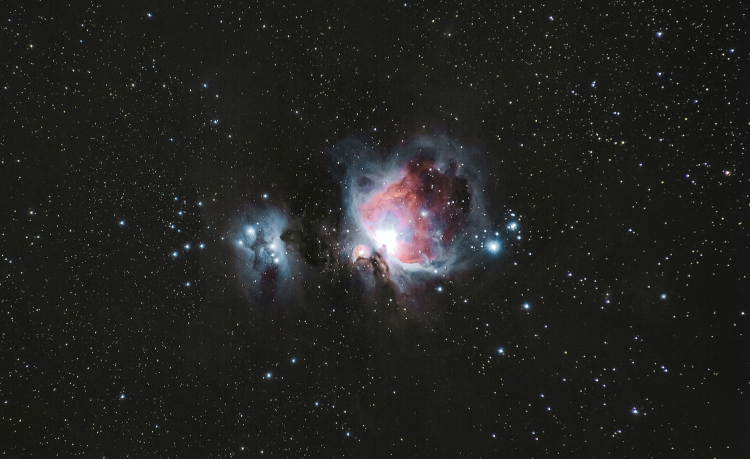 The head of Roskosmos made a statement assuring that the Russian Internet would start to operate from space in three years. To implement the corresponding program, called ‘Sphere’, it is planned to launch two prototypes.

At the moment, a part of the funds has already been transferred to Roskosmos, another round of financing is expected next year, reports TASS.

The money is supposed to be spent on the creation of flight prototypes, which have already been given the names ‘Skif’ and ‘Marathon’. Their launch is scheduled for the next year and 2023.

At the same time, it is calculated that the second part of the funding will be spent on the purchase of launch vehicles, which, in turn, should put communication satellites into orbit.

The President of Russia announced a new space program back in 2018. Then he announced the intentions of our country to launch over 600 satellites. They are called upon to perform communication functions, as well as to remotely probe the planet. At the same time, a year ago, Putin inquired about the reasons for not approving Sphere - the head of Roscosmos explained the delays by problems with funding.