Hot topics
RAIFFEISENBANK PREDICTS THE VALUE OF 80 RUBLES PER DOLLAR

RAIFFEISENBANK PREDICTS THE VALUE OF 80 RUBLES PER DOLLAR 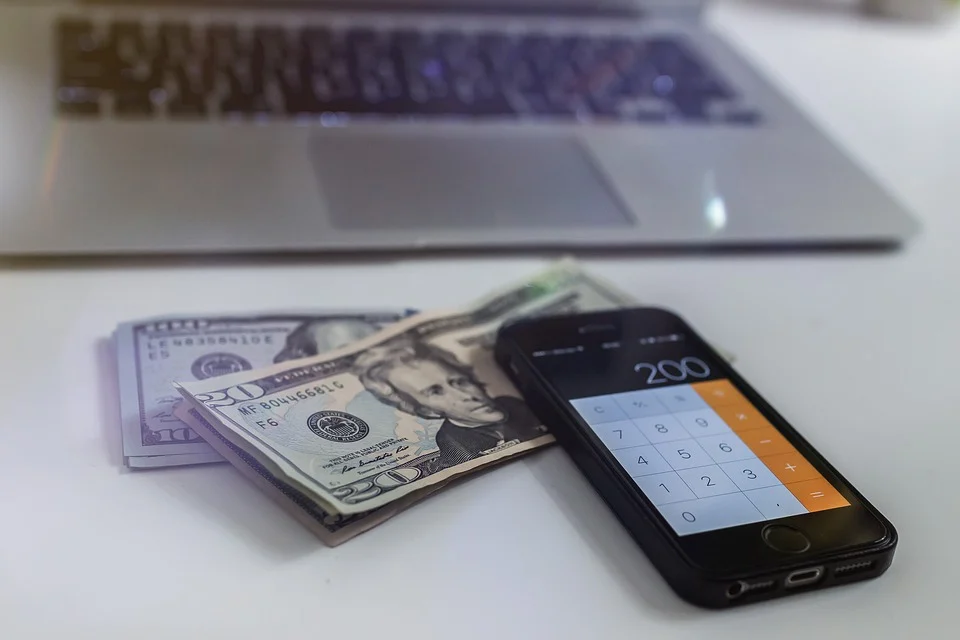 The analysts of Raiffeisenbank predict the weakening of the Russian national currency once again. In their opinion, the summer of 2020 may turn out to be extremely unfavorable for the ruble. The representatives of bank consider the gradual restoration of imports and the relaxation of restrictions on businesses, introduced by the state due to the spread of COVID-19 infection as the main reason for it.

According to the logic of the experts, a natural increase in consumption in the situation of gradually opening of the market places and stores will inevitably cause population expenses on the products of foreign companies, imported into Russia. This is what should put the main pressure on the Russian national currency.

The bank’s specialists draw our attention to the fact that the ruble has been in stable condition over the past few months, despite the spikes in hydrocarbon prices, a pandemic, and the termination of work of the significant number of Russian enterprises and organizations. The secret of this phenomenon lies not only in regular foreign exchange interventions by the Central Bank of the Russian Federation, but also in the long - term quarantine.

Severe restrictions, imposed by the state, in fact, slowed down the process of weakening the ruble.

The representatives of the Bank Denis Poryvay and Stanislav Murashov predict that the imports in dollar terms will decrease by 39% in the second quarter of this year compared to the same period of the previous year. If last year it amounted to $ 62 billion, then this it will be only $ 41 billion. GDP will also decrease (by 6%).

Along with the reduction in the share that the imports occupy in the country's GDP (from 15% to 12%), $ 20 billion, which remain on the local market will appear. The regular and additional sales of foreign currency by the Central Bank in the amount of $ 10-12 billion were significantly reduced. Such a pressure, according to the analysts, will weaken the Russian ruble.

According to the experts, this summer the American dollar will cost 80 rubles and more.

Previously, before the payment of dividends, the ruble strengthened as a rule, but this year it will not happen. Since no one expects the oil market to noticeably increase the prices above $ 30 per barrel, the analysts say that the necessary balance will be upset. Growing exports will not be able to offset the growth of the imports.