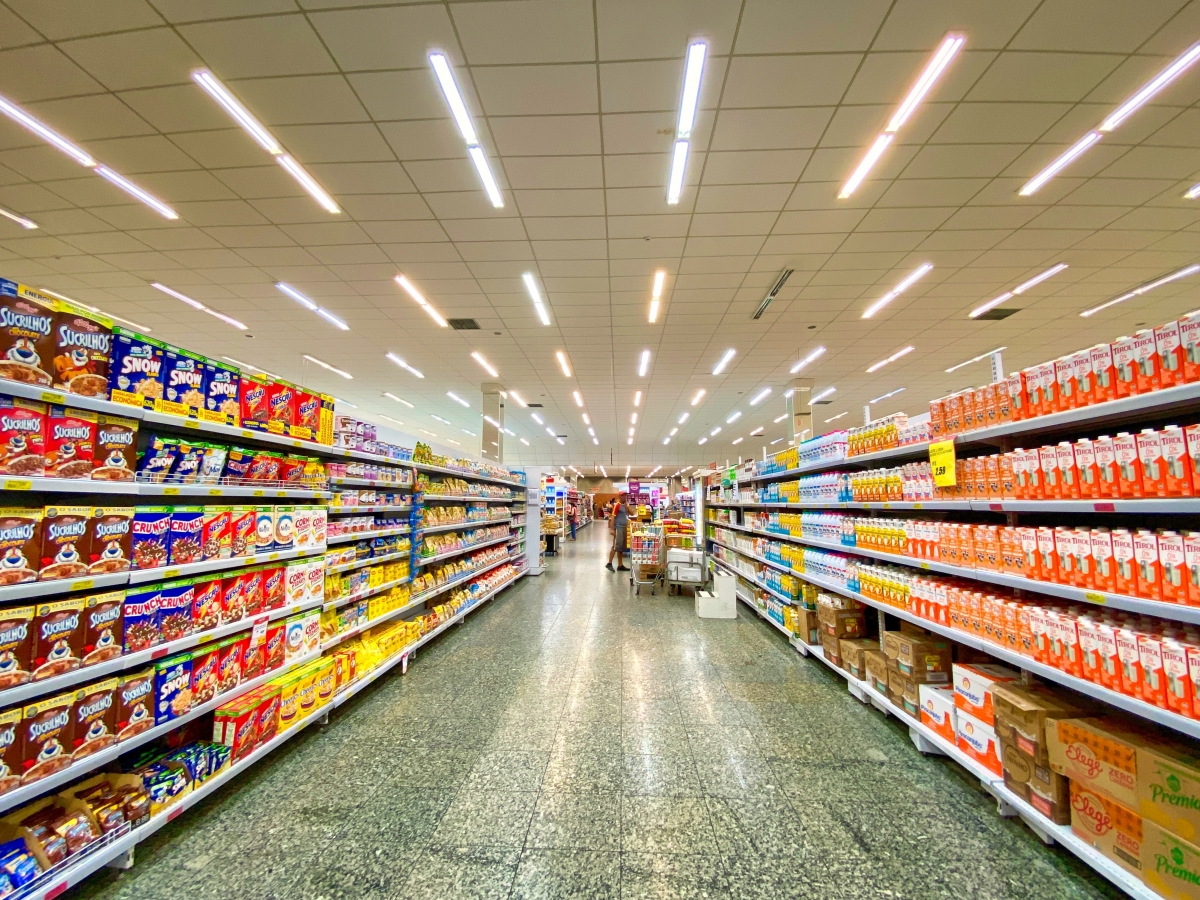 The experts of Deloitte (an international consulting company) have published a global retail rating (Global Powers of Retailing). The analysis was carried out according to the results of the fiscal year, which is from July 2018 to June 2019 as usual. It has 250 places, ranked according to revenue and growth rate. What was discovered this time?

First of all, it became clear that Wal-Mart Stores, the American chain, known under the Walmart brand, remains the leader in terms of revenue among retailers around the world. The American leader has revenue of $ 514.4 billion per year. For comparison: X5 Retail Group (Pyaterochka, Perekrestok, Express Retail, Carousel) - the largest on the Russian market, shows revenue of only $ 24.4 billion, taking the 42nd place in the ranking of Deloitte, if to measure the total revenue. And what does the rate of growth show?

It turned out that in terms of growth, the Russian retailer reached a worthy 11th place in the ranking. This means that it has not only outran other domestic companies, included in the prestigious list (such as Magnit, Lenta, M. Video or Dixie). According to this indicator, the Russians outran even the brainchild of the richest bachelor Jeff Bezos, the “Amazon” company. Thus, the assertion of analysts that Russia is a dynamically developing market has been confirmed once again. While Amazon has shown growth of just over 18.1% over the past five years, Russian retail chains outperformed Americans with a rate of 23.4%.

Now, according to the rating indicators, we can confidently say that the rich retailers have become even richer. The revenue of all 250 companies, according to the data presented, is $ 4.7 trillion. Last year, this indicator was 4.1% less. However, it is worth considering all the factors. After all, Deloitte experts evaluated the work of companies, based on calculations at the rate of the American currency.

Nevertheless, outsiders, who managed to enter the rating, are of particular interest in the results of the analysis. These include the Chinese retailer “Chongqing Department Store”. This company took the last place, showing a financial result of $ 3.9 billion. This is $ 800 million less than the Russian “Dixy” chain and $ 1.2 billion less than “M.Video”.