PUTIN DECLARED THE NEED FOR GROWTH OF REAL INCOME OF RUSSIANS 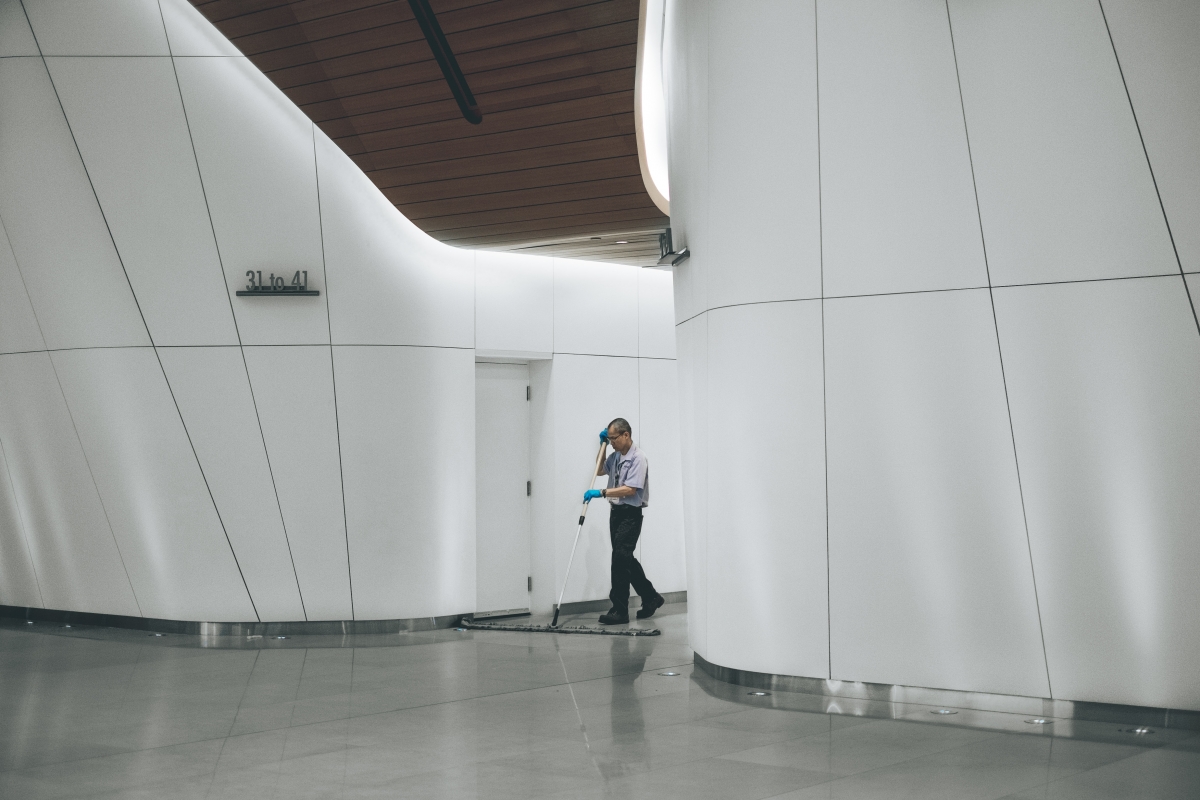 President Vladimir Putin called the work of officials in the field of revenue growth quite “modest”. He also reminded that it is the wealth of Russians that is one of the main indicators of economic growth.

Putin mentioned that despite the rise of nominal incomes, real wages do not actually grow. He called to change this unpleasant circumstance and to direct all the forces of the Cabinet of Ministers to it. President also expressed hope that this goal, as well as improving the infrastructure and creating new jobs, will be realized through cooperation with the business community and the Central Bank.

It should be noted that Putin has already been mentioning dissatisfaction with the real incomes of citizens in August this year. Then he stated that the current situation raise concerns, because despite the inflation of 4.5%, the level of life of Russians is growing extremely slow.