PUERTO RICO MIGHT BECOME A NEW STATE OF THE US 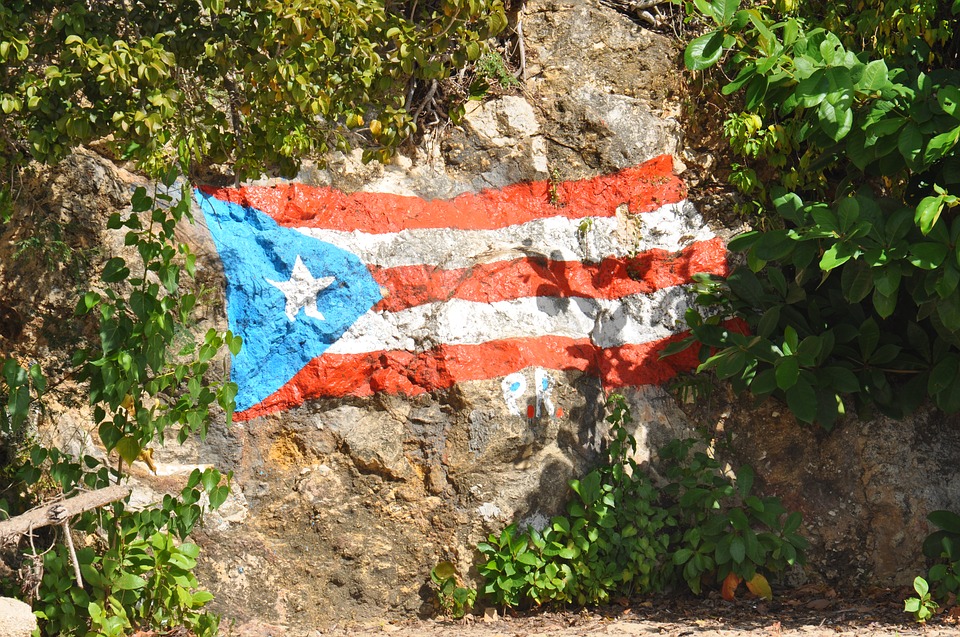 The day before, the governor of Puerto Rico has appointed to conduct a referendum on the accession of the territory of the island, entrusted to him, to the United States.

It is noteworthy that from 2012, this will be the third attempt to join the United States. The first two were unsuccessful due to the insufficient attendance at the referendum in one case and opposition from the US Republican party in the other.

Now the governor is determined, as it might be seen in his Twitter post, the meaning of which is that it is time for 3.2 million Puerto Ricans to "stop being the last in line."

Currently, Puerto Rico is actually under the control of the United States, but is not an integral part of it.

In particular, the US Constitution does not fully apply on the island.

The referendum is scheduled for November 3 and will contain only one question - the need for the adoption of Puerto Rico as part of the United States. In case the vote is successful, the congress of the host party will have to endorse its result.

After the congressional endorsement, the US side will need to repeal the laws, passed earlier in the respect of Puerto Rico and declare the island to be a part of the United States.