Hot topics
PROTESTS IN THE USA: WHY THE MURDER OF GEORGE FLOYD LED TO THE RIOTS

PROTESTS IN THE USA: WHY THE MURDER OF GEORGE FLOYD LED TO THE RIOTS 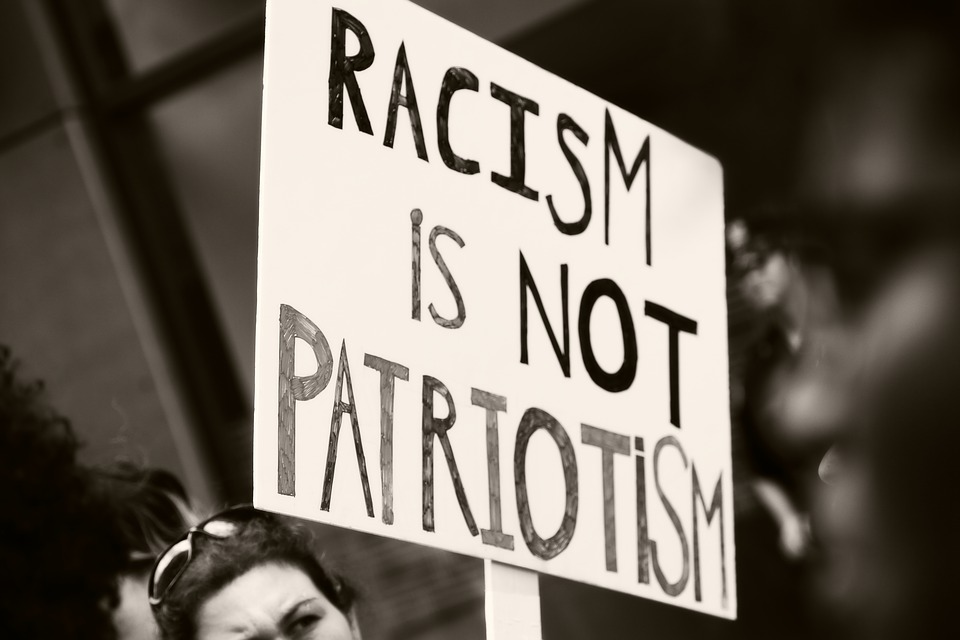 The death of African American George Floyd in North American Minneapolis caused riots and unrest all over the country. The clashes between the protesters and police have been recorded in more than thirty major cities of the US. Why the single case of the police brutality could degenerate into a nationwide riot?

Let us recall how it all started. According to the information, the police detained him because of a fake $ 10 banknote. The video shows how one of the policemen squeezed George Floyd's throat, actually using a choke hold. Five minutes later, the detainee stopped showing signs of life, and an ambulance that arrived, recorded the absence of a pulse. The resuscitation officers later confirmed his death.

After the information about the death of George Floyd became publicly known, the heads of the city police department reported that the four police officers, involved in the detention, were fired. Later, one of them, Derek Chauvin, was accused of negligent manslaughter. But the city, by then, was already full of riots and protests. As a result, the specialists from the FBI intervened in the case and President Trump demanded to expedite the proceedings.

It is known that the first initiators of the riot against the police harassment were adherents of the social movement with the name “Black Lives Matter” that speaks for itself.

The representatives of the movement oppose the use of racial-based violence - people believe that white policemen killed Floyd so cruelly because of the color of his skin.

Jacob Frey, The Mayor of Minneapolis, where the incident took place, supported the speakers, calling the behavior of the police officers "complete disgrace." However, after this, shooting, riots and protests began. As a result, the city authorities admitted that they could not Control the situation. The US National Guard detachments were introduced in Minneapolis, and a confrontation with the use of tear gas and special equipment began in the city.

The protests have already caused serious economic damage to the welfare of the American cities.

And this is not to mention the wounded employees of the federal security service (one of whom has already died), robberies and the acts of vandalism. The last words, spoken by Floyd during the detention, quickly turned into a slogan of the mass protest campaigns. Now millions of American citizens are repeating "I Can't Breathe."

It is already known that Kelly Chauvin, the wife of a former policeman accused of murder, filed for divorce.

She hastened to express condolences to the Floyd’s family, asking to leave her alone at this difficult for the family time. It is known that the couple was married for 10 years, but did not have children.