Hot topics
NIGHT ESTABLISHMENTS OF ST. PETERSBURG ARE CLOSED FOR A MONTH

NIGHT ESTABLISHMENTS OF ST. PETERSBURG ARE CLOSED FOR A MONTH 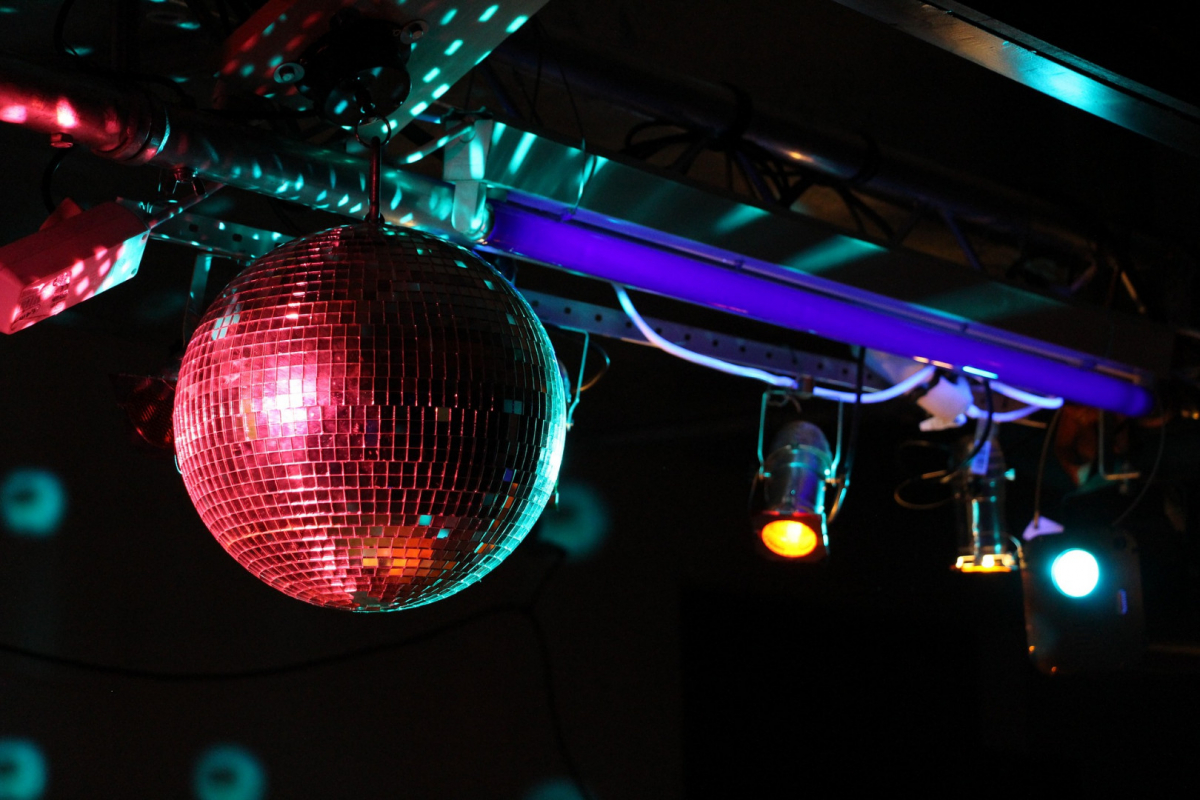 The Governor of St. Petersburg signed a decree prohibiting the work of all city night establishments until November 29. The new system of restrictions will take effect on October 26.

All establishments in St. Petersburg will have a QR-code system similar to the Moscow one - the codes will have to be placed in front of the entrance. In Northern Capital, the code will be necessary to confirm compliance with the requirements, and not to register visitors.

Night work of establishments in the territory of gas stations, airports and train stations will not be stopped.

Earlier, the Vice-Governor of the region, Yevgeny Yelin, said that restaurants performed two functions - they feed and entertain. That’s not time for "transmitting the virus in a hot dance, and eating after 11 pm is not good for health." Elin notes that at the moment, it is necessary to "dance less" so as not to overload the healthcare system.

We should remind our readers that the establishments of St. Petersburg were closed from March to June. Since the end of September, the number of new cases of coronavirus in the city has increased significantly, and therefore the authorities have made a decision on new restrictions.

Over the past 24 hours, 697 new patients were registered in St. Petersburg, which exceeds the figures of spring. According to the Fontanka newspaper, the city is leading in mortality from the virus - this figure reaches 9.19%, while in Moscow it is 2.14%, and the average mortality in Russia is 2.23%.