NASA DISCOVERED WATER ON THE SUNNY SIDE OF THE MOON 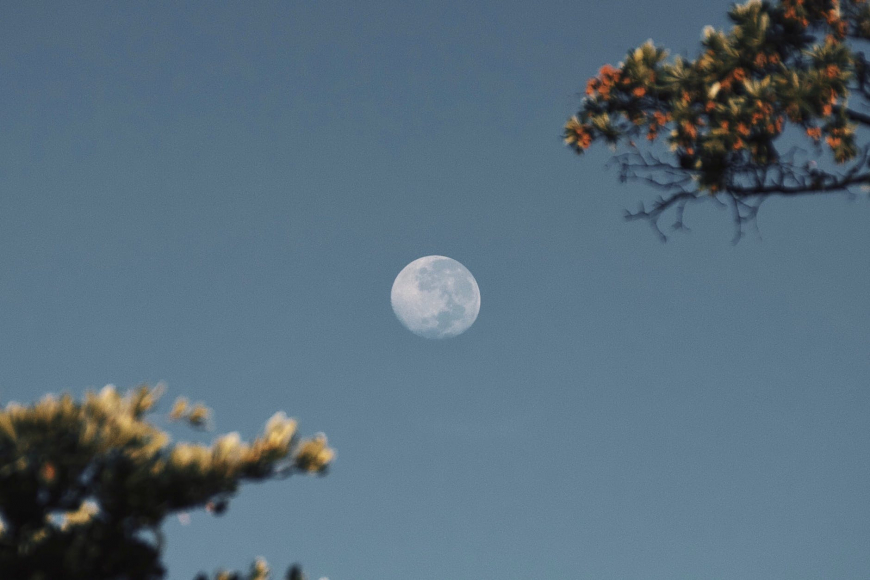 The day before, it became known that water was found on the surface of the sunny side of the Moon. This conclusion was made by American researchers when working with the SOFIA telescope.

The discovery could help in the implementation of the Artemis program, which was created to study the natural satellite of the Earth and its south pole - in particular, in order to find ice there.

The fact is that if the water turns out to be suitable, it can be used in the process of fuel, air and water production.

This circumstance, in turn, can lengthen the time of space expeditions and provide for longer and more distant flights into space.
The importance of the discovery is in the fact that previously, there was an opinion that water may be found on the reverse side of the Earth's satellite, which is not exposed to solar heating. At the same time, water on the Moon was first discovered a little less than 40 years ago when the surface of a celestial body was examined by a Soviet probe. After that, in the 1990s, the probe of NASA discovered ice, and two years ago, NASA announced the indisputable presence of water on the Moon, but it is still difficult to talk about its quantity and suitability for humans.