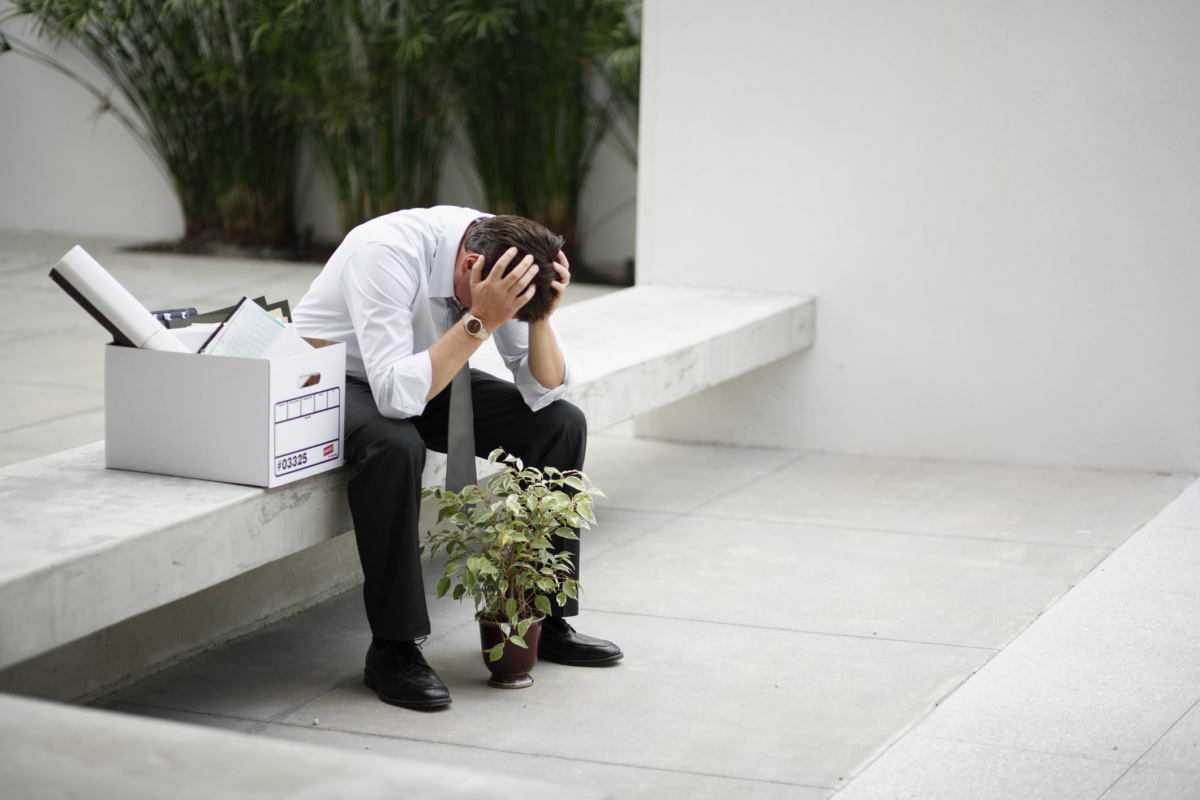 As of 1 June, 2 million 90 thousand officially unemployed citizens were registered in Russia, reported the head of the Ministry of Labor, Anton Kotyakov. In his opinion, this is not the limit - the problem will be at the peak of complexity in the third quarter of the year, and by the fourth quarter, the situation with unemployment will begin to improve.

Last week, the president Vladimir Putin spoke of rising unemployment to the level of 1.9 million people, at that time these values ​​were expected. The president also assured that the state puts the support of the unemployed as one of the priority areas of the activity. We should note that according to Anton Kotyakov, about 3 million Russians work on a part-time basis now, and a half of them are “idle”.

According to the Rosstat experts, there are actually 4.3 million unemployed in Russia.

At the same time, only 1.1 million Russians received unemployment benefits. According to the estimates, made on 26 May, the unemployment rate rose to 5.8% in April. In March, for example, this number was around 4.7%. In other words, the number of the unemployed increased by 815 thousand people in April.

We should recall that it was decided to simplify the procedure for people, wishing to receive the benefits. Now it is enough to register on the “Work in Russia” portal and remotely send an application. The employment centers will consider a package of documents, receive data from the Pension Fund and calculate the payments the newly made unemployed are entitled to. According to the results of surveys, many citizens found this method convenient and safe in a pandemic.

It is worth adding the sad forecasts of the foreign experts - according to some estimates, it is expected that a third of all humanity will lose their jobs or switch to the part-time conditions because of the crisis.