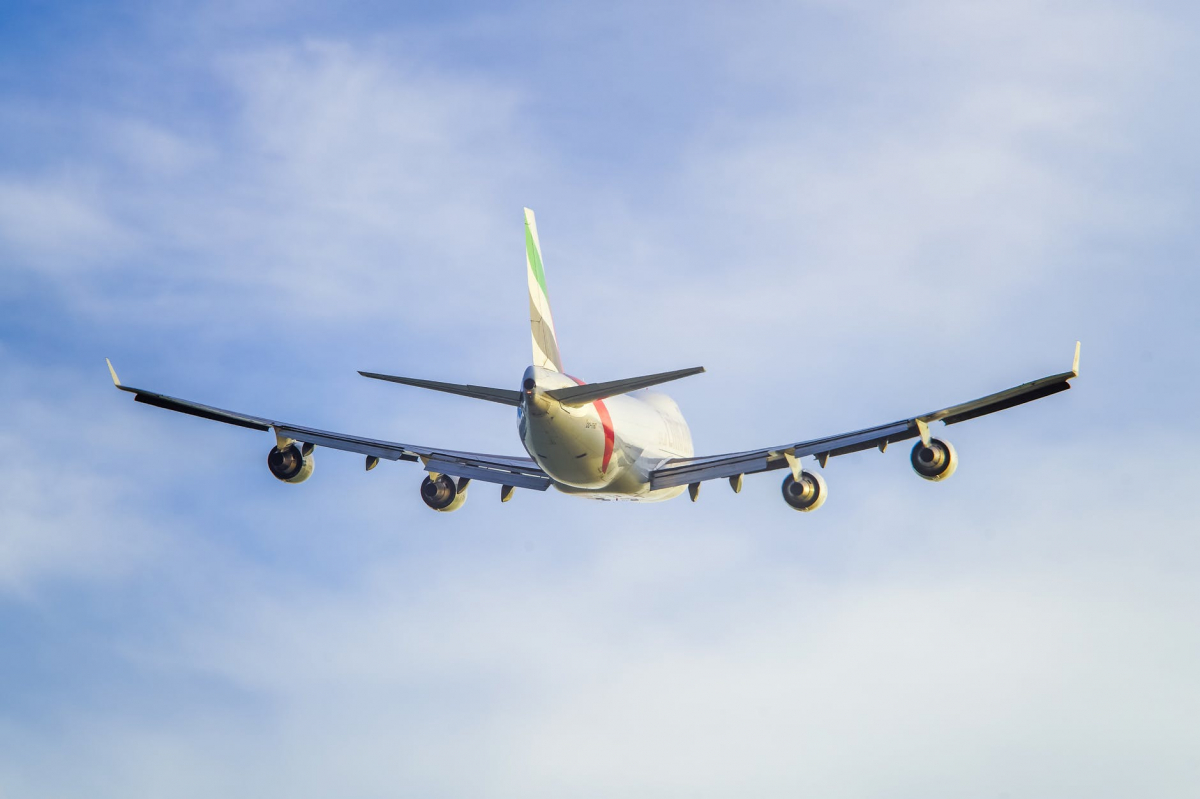 Last Saturday, the creditors of the bankrupt Indian company Jet Airways found an opportunity to settle the revival plan of the consortium. This happened almost a year and a half after the airline had filed for bankruptcy, having debts of $ 1.2 billion. Before the bankruptcy, the company was the second largest airline in India.

It is known that the plan, allowing creditors to collect debts, was presented by the tycoon from Dubai Murari Lal Jalan and the London investment fund Kalrock Capital, founded by German entrepreneur Florian Fritsch.

The fund is known to specialize in real estate and venture capital, and also has major investments in the production of Tesla electric vehicles. Murari Lal Jalan made his millions in papermaking, mining and trade.

The details of the deal are unknown, as it often is in such cases. However, the information that creditors will be able to receive about $ 115 million and shares of the renewed company, which will focus on international flights, has already leaked to various media.

It is worth noting that the debt to the banks, due to which the owners did not manage to resume the work of Jet Airways in early 2019, was not the only one. About 20,000 former employees, suppliers and airports also filed financial claims against the company, which, according to experts, could lead to the liabilities for $ 4 billion.

Experts note that the company could go bankrupt due to ineffective financial management and competition with the carriers offering flights at lower prices.

The weakened national currency (rupee) and high oil prices, which had lasted for several years, also did not contribute to the efficient operation. As a result, several former top executives of Jet Airways were under investigation on charges of money laundering, and Naresh Goyal, who founded the company in 1992, became involved in a case of financial fraud. Last year, he was banned from flying to London from Mumbai airport.

We should recall that Jet Airways was India's largest airline in 2010, when its share was 22.6%. The beginning of the 2010s in India was the time of expansion of the low-cost airlines IndiGo and SpiceJet. By February 2016, the company lost the leadership in transportation volumes, having reduced its market presence to 21.2%. In August 2018, Jet Airways' financial results for the second quarter were published, which showed losses of Rs 13.26 billion (versus Rs 580 million in profit for the same period in 2017).