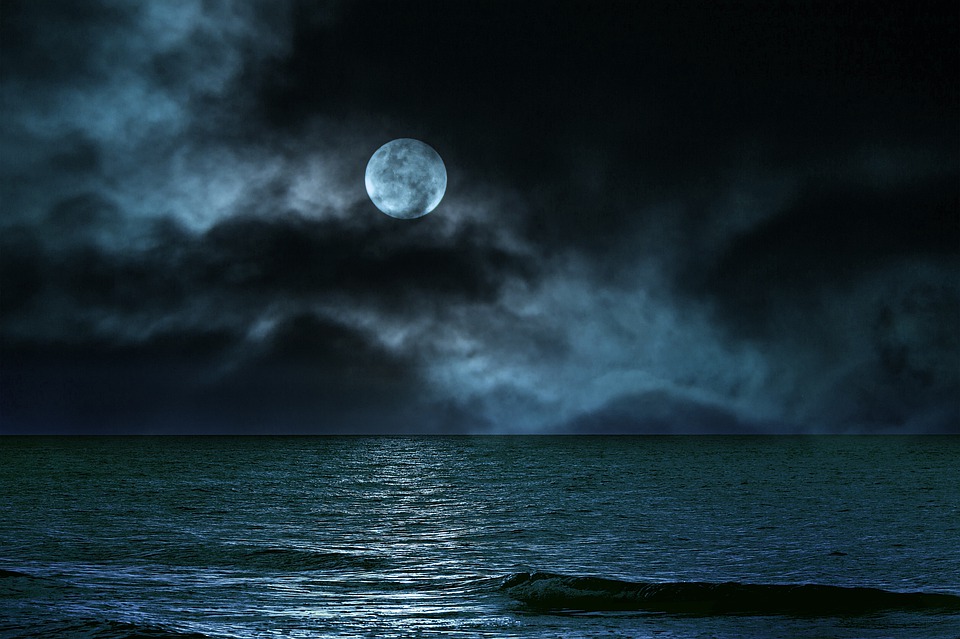 The production of hydrogen fuel is a very useful activity, especially when it comes to the program for the development of a natural satellite of the Earth and the operation of a circumlunar space station. Such a decision was made by the leadership of JAXA, the Japanese aerospace research agency, planning to finish the construction of the century in 2035. The South Pole of the Moon should become the location of the plant for the production of hydrogen from ice.

According to the scientific studies, the ice is located there, and its crystals have never been exposed to sunlight. Japanese experts decided that they would use the electrolysis method to split water into oxygen and hydrogen using solar cells. When hydrogen is oxidized (combustion), the necessary energy will be released for the engines of transport vehicles that transfer astronauts from the Moon to a circumlunar orbit, as well as for the movement on the satellite surface.

Experts note that 280 billion yen (almost $ 2.6 billion) have been allocated for the development of the lunar program from the JAXA budget for the next year.

Considering that the agency spent about 190 billion yen ($ 1.8 billion) on space exploration over the past decade, the 1.5-fold increase in the budget will be the record for the financial expenditure in the entire history of JAXA.

It is noted that this should also include the costs that Japan plans to incur in the process of joint work with NASA. Both states are currently developing a project for a new space station, Gateway.

The Japanese space agency joined the American one last year. The contract was officially signed on July 10, 2020. It is planned that the states will work together to provide equipment and exchange scientific data on lunar exploration. The project was named Artemis and will include three stages. At the first stage, the Orion spaceship will fly without a pilot around a satellite of the Earth and, after that, it will return to the Earth. The second stage will be a human crew’s fly around the Moon. The landing of astronauts on the lunar surface is scheduled for 2024.

Next year, Japan plans to replace its Aista (Konotori cargo space drone), which has been operating since 2009. It is currently delivering cargo to the ISS. The new ship, for the creation of which it is planned to allocate about 80 billion yen ($ 770 million) in the next fiscal year, will be able to participate in the supply of Gateway for the exploration of the Moon.

Do the ambitious plans of Japan and the United States mean that the battle to conquer the Moon has already begun? We should recall that the head of the Russian Space Agency Dmitry Rogozin this summer announced Russia's plans to build a scientific base on the Moon and study up the satellite together with China. In this regard, the question of the sources of space fuel ceases to be rhetorical.