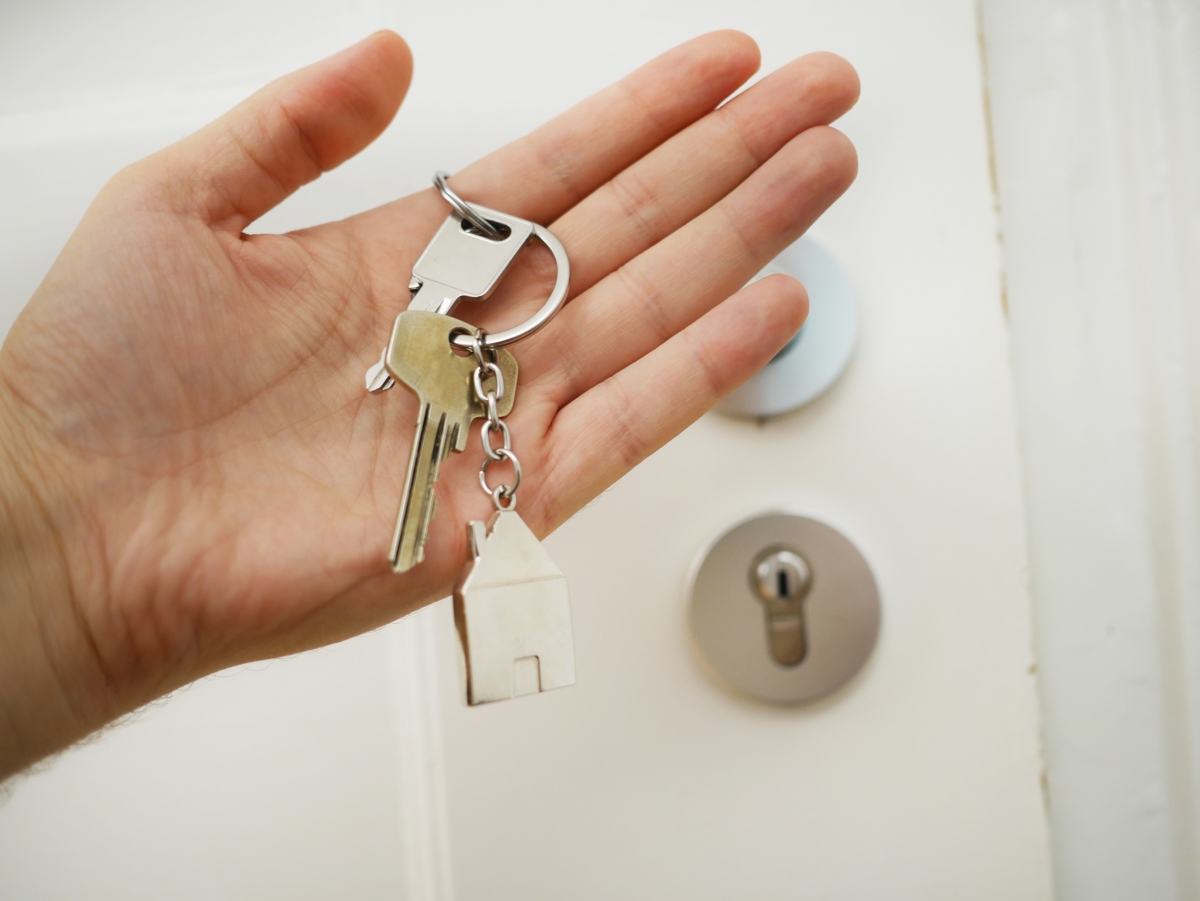 The Federation Council, represented by Sergey Lisovsky, recently announced the forecast for real estate prices increase. Lisovsky is one of the members of the committee on agrarian-food policy and environmental management, which takes part in discussing the law on shared construction.

We should note that this forecast is very expected: prices will rise by a quarter. According to the senator, this should happen in the next two years. Moreover, citizens will be able to clearly see the price increase in June 2021. What grounds do members of the Federation Council see for such a forecast?

There are several reasons for it. First, the shift to escrow accounts, since from the second half of 2019 construction companies are not able to directly attract funds from equity holders. They can work either at their own expense or using the bank loans. Interest-holders' money is kept in the accounts until the citizens, who invested in the construction, register the constructed object in the state register. The property developer does not have access to the citizens' money and the obligation to have at least 30% of the total project cost on the account forces the company to spend much more on construction than before. According to Lisovsky, such an increase adds about 8% to the expenses that the company incurred earlier.

Second, the cause of price increases may be the expenses of developers, associated with the payment of funds through the bank. In practice, such payments can come with weekly or even monthly delays. It also contributes to the higher costs, and, consequently, to the higher prices. Considering the fact that stricter legislation is gradually “sweeping out” the smaller developers, who are not capable of building real estate in the changing environment, the market may face monopolization, which always goes hand in hand with an increase in price.

Unlike the members of the Federation Council, government representatives point to the fact that forecasts of price increases appeared on the eve of legislative reform, but they did not come true. Vice Prime Minister M. Khusnullin believes that modern technologies and the work of information systems (UISS in particular) are to blame for containing prices, although the main reason could be the inertia of the market. Many developers still continue to sell real estate they began to build before the introduction of escrow accounts.

Experts also point out that real estate prices have already started rising, but not as fast as they predicted on the eve of the reform. The main factors of cost containment are the secondary market, which competes with the primary housing market. We should not forget about the purchasing power of the population, especially in the regions. This largely explains why real estate prices in the metropolitan cities are growing significantly faster.