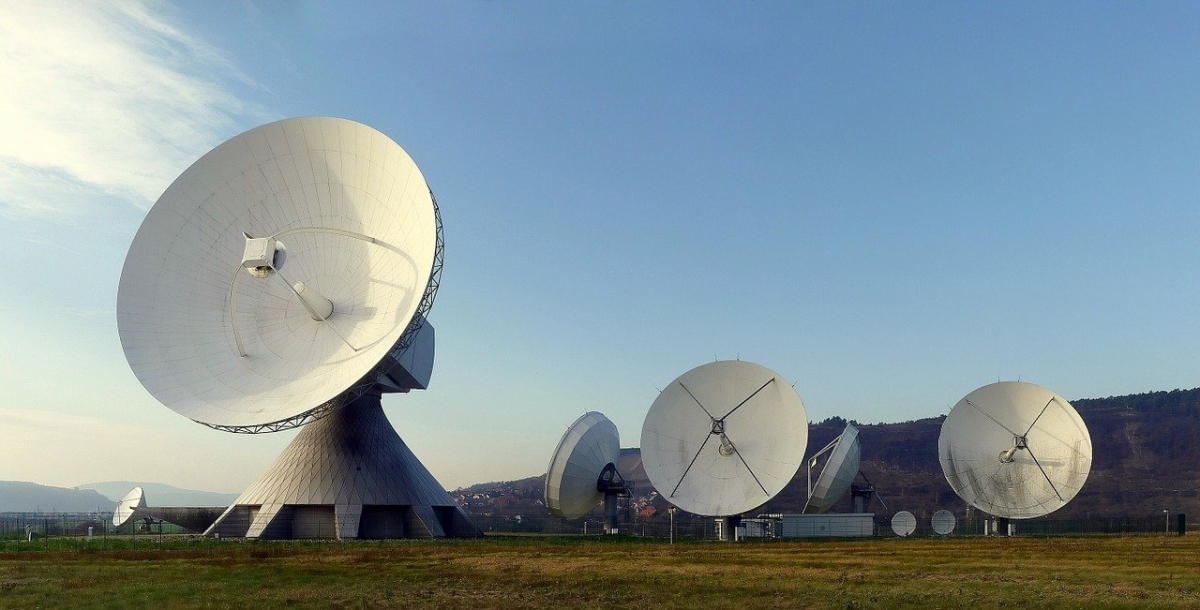 The information that OneWeb would stop cooperation with its commercial partner in Russia, which appeared in various media on October 5, has not been confirmed.

The representatives of the "Gonets" noted that cooperation will be continued, since the speech was only about changing subsidiaries, going through the OneWeb bankruptcy procedures.

Previously, Rusbankrot had already written about the bankruptcy of the space startup at the end of March 2020. Experts note that the restructuring procedure had a positive effect on the work of the telecom operator, which is deploying a constellation of low-orbit satellites. As a result, the assets of one OneWeb subsidiary, which had a 49% stake in the Russian-British joint venture, was acquired by another subsidiary (OneWeb Development Limited). The corresponding trilateral agreement was signed on September 30.

We should recall that the cooperation of Russians with the British, aimed at ensuring the availability of the high-speed Internet, began back in 2017. The UK's original 60% stake was reduced to 49% in 2019.

The company itself was founded in 2012. Its founder, Greg Wyler, hoped to cover the planet with broadband Internet by 2022, launching about 900 satellites into Earth's orbit. Many well-known brands such as Virgin, Coca-Cola and Airbus have invested in the development of a technology startup.

In March, the company had to launch a restructuring process due to the refusal of Japanese bankers to support the company with an allocation of $ 2 billion. As a result, the British government and the Indian holding Bharti Global took over the business.

For the Russian space agency, OneWeb is a strategic partner. According to the plans, 36 satellites will be launched at the Vostochny cosmodrome in December 2020. In addition, the territory of Russia, on a significant part of which there is no Internet at all, is an excellent market for such satellite operators.

The corporation itself plans to expand the satellite system, citing the increase in people's demand for the Internet during the pandemic. The commercial operation of the OneWeb network will begin in 2021. It will cover the main regions of the Earth, located in the north, including areas of Alaska, Canada, northern European countries, Iceland and Greenland. The solar batteries and the plasma engine, which the spacecraft are equipped with, are capable of ensuring their uninterrupted operation for five years at an orbital altitude of 1,200 km.