GERMANY, FRANCE, SPAIN: HOW THE EUROPEAN COUNTRIES OPEN THE BORDERS 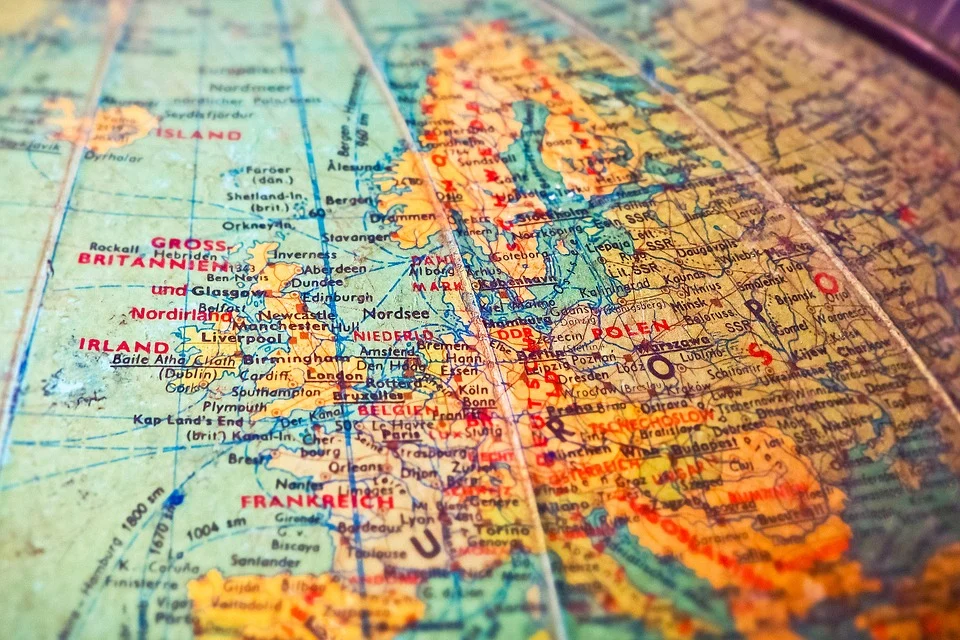 As the European countries begin to mitigate or completely abolish the restrictive measures, caused by the COVID-19 pandemic, the question of opening borders and reviving tourism is becoming more acute. Many people seriously think about the possibilities of recovering the incurred losses.

The German Interior Ministry recently announced that on May 16, the separate crossing points will be opened on the border with Austria, Switzerland and France, moreover, in compliance with the strict restrictions. The final date of the full opening of the borders for travel within the EU is June 15. Official recommendations of the authorities to citizens of the country not to leave the EU until the beginning of June are still valid in Germany. At the same time, no one says a word about the approval of the larger international trips.

Austria's neighboring Germany announced on Tuesday that it would open two checkpoints in Hungary on Wednesday due to the difficulties, faced by people, living on one side of the border and working on the other.

Today, Austria will open its borders for traffic from Germany as well.

Austrian alpine tourism is heavily dependent on the German visitors, as its mountain resorts are very popular among neighbors. Indeed, large groups of people, returning to Germany from Austrian ski resorts, caused the first wave of the coronavirus pandemic in Germany. Vienna plans to conclude similar agreements with Switzerland and other eastern neighbors. However, the authorities noted that the certain actions to check the health of foreigners, entering the country, will be continued, although in a smaller amount than now. The hotels and establishments in Austria will be reopened On May 29.

The Polish authorities, unlike other EU countries that are gradually abolishing the border controls, on the contrary introduced stringent measures, declaring the closure of the borders until June 12. Only diplomats, truckers and the foreigners, living in Poland, will be allowed to cross the separate checkpoints from Wednesday. Polish authorities have not yet spoken about regular international trips outside Europe.

In Italy, where, as we know, an epidemic outbreak of coronavirus began, no one officially closed the border. The country was actually cut off from the rest of the world due to the restrictions that were adopted by its neighbors. Italy, which is the fifth country in the world in terms of tourist attendance and which receives 10% of its GDP from tourism, is waiting for the restrictions to be lifted so that its main structural element of the economy could be restored.

The countries of the Iberian Peninsula are also still in a state of uncertainty. In Spain, the economy of which is heavily dependent on the inbound tourism, the borders are reopening today, but with the mandatory 14-day quarantine for anyone, arriving in the country. Such a rule will be applied during a state of emergency in a country that officially expires on May 24. However, it is expected that the emergency mode will be extended.

Neighboring Portugal, despite its willingness to accept the tourists by mid-June, remains concerned about the way of checking the tourists, arriving in the country, for coronavirus. The Portuguese government wants to introduce the relevant rules, but so far they are far from the implementation. The experts note that the compliance of the monitoring with the rules of social distance on the beaches is also very problematic. However, the complete abolition of the summer tourist season could bring down the GDP of a needy country by 6%.

The French Republic has entered into an agreement with the United Kingdom, allowing citizens to travel back and forth without the mandatory 14-day quarantine. This is seen as a favorable economic measure, given the huge flow of vehicles, delivering goods between the countries. People, arriving in France from the Schengen zone, which includes Switzerland, will also be exempted from quarantine. And although France will keep its borders closed until June 15, the exceptions will be given to the citizens, who often need to come in and go outside the country for industrial needs.

Croatia made an agreement with neighboring Slovenia, allowing the citizens to freely cross borders between the states without two-week quarantine. It is assumed that many EU countries will begin to gradually resort to such agreements. However, for the German tourists, who have previously visited the Adriatic coast, entry into Croatia is prohibited until June 15.

Norway allowed the foreigners from the EU countries (including the UK), as well as from Iceland and Liechtenstein, to enter the country for work (especially to seasonal workers) or family reasons.

In Greece which has one of the lowest COVID-19 morbidity and mortality rates in Europe, the government remains worried about opening its borders in order to maintain the health of the nation. In the coming weeks, it is planned to open six border posts in the north of the country. At the same time, Greece has already turned to the leadership of the European Union with the question of preparing official instructions on the conduct of the summer tourist season.