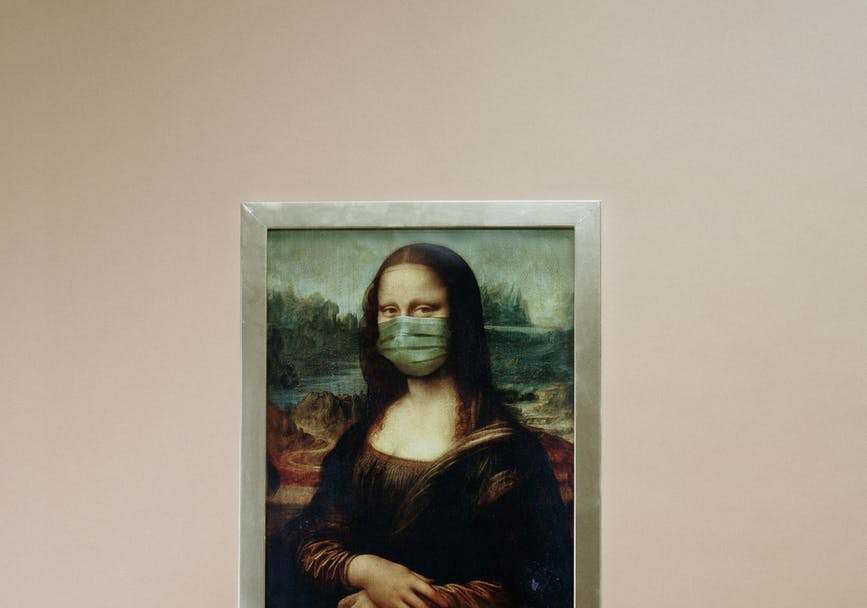 German Chancellor Angela Merkel and French President Emmanuel Macron addressed the nations due to the deterioration of the situation amid the coronavirus. The German leader announced a limited lockdown from November 2, while Macron announced the introduction of a nationwide lockdown from October 30.

As part of the new restrictive measures, restaurants, hotels, cinemas, fitness centers, theaters and beauty salons will not work in Germany from November 2. The lockdown will last for two weeks, after which the authorities will analyze the situation and, possibly, adjust the restrictions.

German schools and kindergartens will remain open, however, observing all the appropriate precautions.

Merkel also announced the need to reduce personal contacts - private meetings will be limited to a maximum of 10 people from one or two households.

Emmanuel Macron noted in his address that the second wave of the virus would be much more dangerous than the first one, and therefore tightening of measures was a necessity. Lockdown in France will last for a month, until December 1.

France has the third highest death rate from coronavirus among European countries (after the UK and Italy). Over the past day, 523 patients have died from the disease.

It is worth noting that France tried to control the situation and not to introduce a new quarantine to save the economy, however, the coronavirus began to spread too quickly.

In Italy, against the background of an increase in the number of infected, the work of establishments, cinemas and fitness clubs was limited to 18.00. Spain has imposed a curfew and a ban on meetings of groups of more than six people.