Hot topics
FOREIGNERS WILL BE PAID FOR MOVING TO ITALY

FOREIGNERS WILL BE PAID FOR MOVING TO ITALY 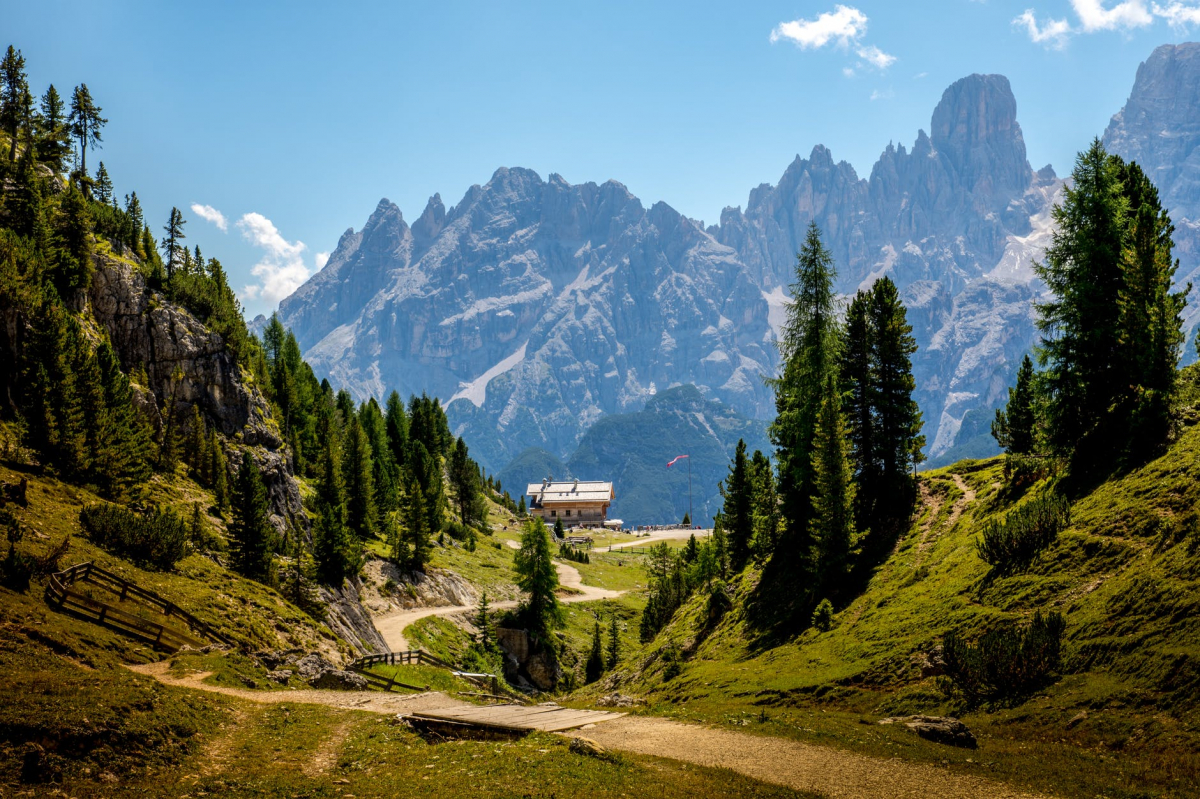 Conveniently located in the Apennines, the Italian village of Santo Stefano di Sessanio is ready to attract young businessmen with grants by paying for the move. Thus, the authorities are trying to solve the problem of the inflow of "new blood" into settlements with an aging population. For entrepreneurs who start their business directly in Santo Stefano, the commune will offer special conditions and grants of up to € 44,000 for the entire period of social adaptation.

It is known that at the moment, only 115 residents are registered in a village located in the southeast of Italy (Abruzzo region), only 13 of whom are less than 20 years old. Moreover, more than a third of the population (41 people) is over 65 years old. The Municipal Council has suggested that the approved financing project will ensure the sustainable development of Santo Stefano over the long term.

“We do not sell anything to anyone, this is not a business,” said the head of the settlement, Fabio Santavicca. "We just want the village to live on."

The terms of the project published on a special website suggest that applicants must be young (from 18 to 40 years old), have citizenship of the European Union or another country in the world, but with a mandatory long-term residence permit in the EU (the so-called "residence card"). What is more, those wishing to move should not have problems with law enforcement agencies (criminal or other prosecution, which may damage the image of the settlement administration) and should be ready to settle in Santo Stefano for at least five years.

Priority business areas for grant applicants in the project are the professions of guides, information office staff, cleaners and service personnel, pharmacy owners, and those who can handle and sell local food.

The winners of the competitive selection will receive € 8,000 monthly for three years, and in case of starting a business up to € 20,000 as a lump sum.

The commune council is ready to provide the project participants with housing, for which they will pay "nominal" rent.

It is known that since the launch of the project (October 15), more than 1,500 people have already submitted applications for participation in it. At the same time, the commune council plans to select only 10 people (five pairs of men and women) from the list of applicants, gradually increasing their number and working with the arrangement of the housing stock owned by the authorities.

The village of Santo Stefano is best known for the Sextantio, an upscale "scattered hotel" the rooms of which are located in individual village houses.

It was founded in 2001 and based on the concept of the Swedish entrepreneur Daniele Elow Kilgren, who restored the look of the old buildings in the village. The hotel itself is located at some distance from the rest of the settlement at an altitude of 1250 meters above sea level in a beautiful national park.

The COVID-19 pandemic, associated with the shift of a large mass of the population to remote work, has renewed the country’s interest in people moving to rural areas. The head of the commune, Fabio Santavicca, hopes that this project, if it turns out to be successful, will be taken as an example for other small settlements in the country. This is better, according to local officials, than selling abandoned houses for 1 euro, as was done in other regions of Italy, or offering to pay € 2,000 to people who wish to move, as the authorities of Apulian Candela did in 2017.