Hot topics
DISNEY ANNOUNCED THE DISMISSAL OF 28,000 EMPLOYEES CAUSED BY THE PANDEMIC

DISNEY ANNOUNCED THE DISMISSAL OF 28,000 EMPLOYEES CAUSED BY THE PANDEMIC 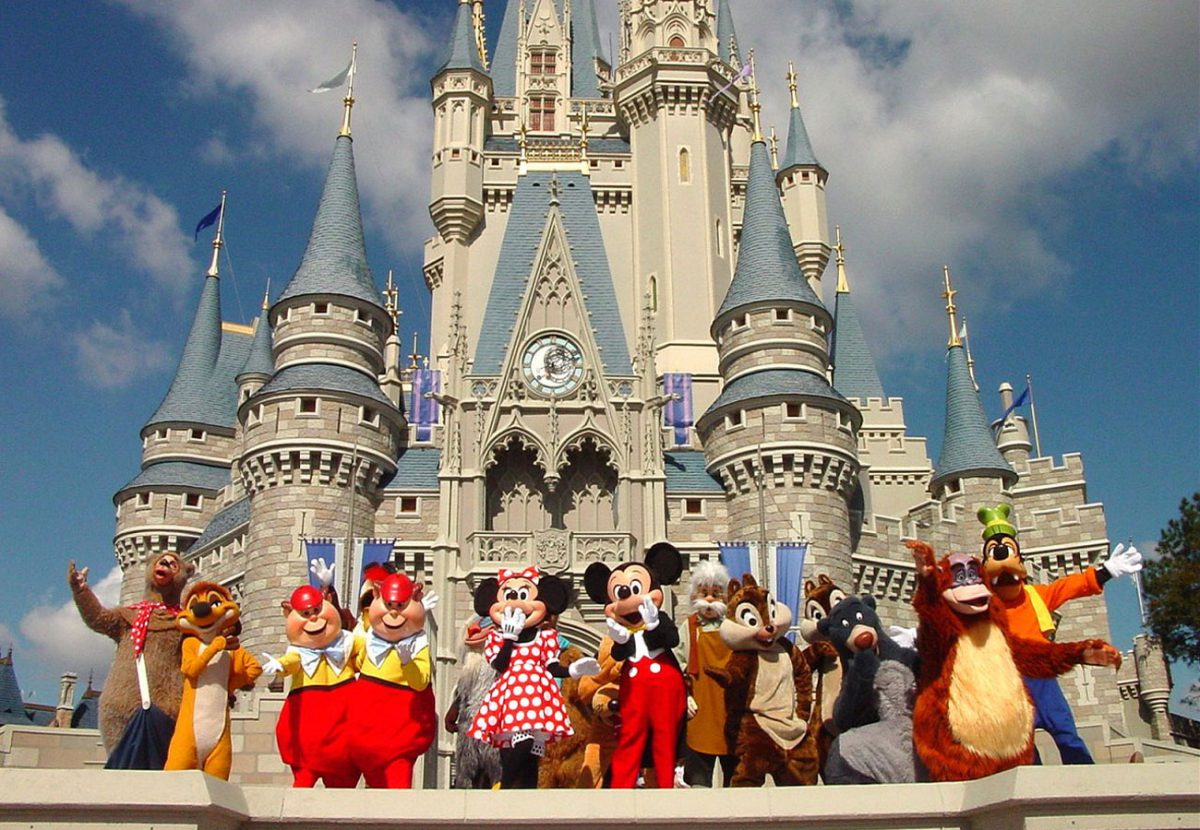 We are talking about employees who worked in American theme parks and in a number of other entertainment facilities.

Before the spread of coronavirus, the number of employees reached 100,000, a third of whom might be be laid off now.

The news has already been officially announced to the employees, who have received the relevant letters of explanation.

In short, the management of Disney makes a helpless gesture, declaring that it has to take this action due to the long down-time period.  The letter that has been sent to the workers states that the measure is the only possible one, given the long-term impact of the pandemic on business.

At the same time, the dismissals will not only affect the employees of theme parks, cruise ships and companies engaged in retail trade, but also the management team.

It was separately noted that over 60% of the workers, who fell under the layoff, were part-time employees.

At the same time, the spread of COVID-19 in the United States, according to the statistics of Johns Hopkins University, is currently as follows: over 7 million people have contracted the coronavirus, more than 200,000 of whom have died.