BULGARIA OPENED THE BORDERS FOR THE COUNTRIES OF THE EUROPEAN UNION 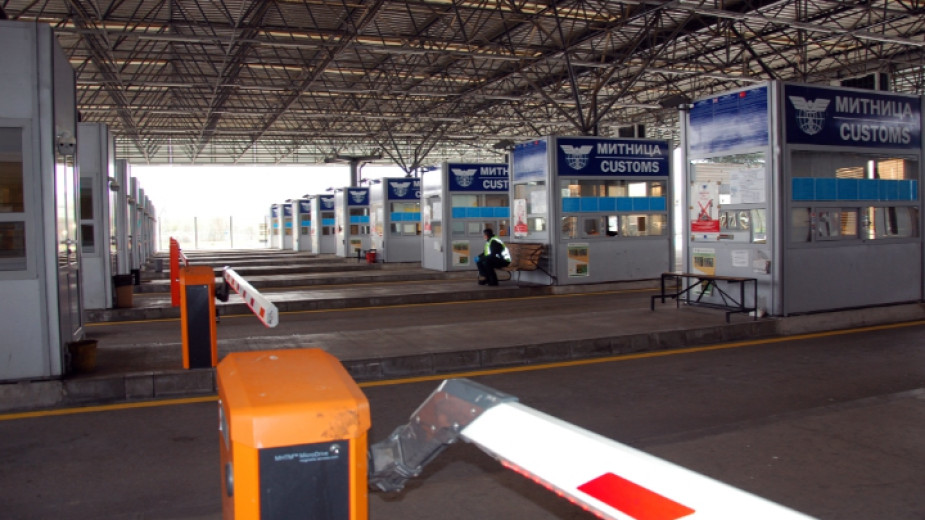 It became known that on May 22, Bulgaria opened its borders for the citizens of the European Union and the Schengen zone.

We should recall that in mid-March, the entry into Bulgaria was closed due to a pandemic. Everyone, who was not in the country at that time, after returning home, was required to adhere to a regime of two-week self-isolation.

Now the country is open for the visits again, albeit subject to the established quarantine conditions. However, the Europeans, who plan a visit to Bulgaria for less than a week, may not adhere to a regime of the self-isolation. The experts note that this step can be called an international tourism. It is noted that the transit passengers and the tourists, who plan the short-term visits, will also be able to visit Bulgaria without quarantine - at the border they will sign the declarations on the mandatory compliance with sanitary measures.

Earlier it became known about the easing of the regime on the borders between Greece, Serbia and Romania. It is also worth mentioning that Turkey is waiting not only for the Europeans, but also for Russians in the nearest future.