Hot topics
BILLIONAIRE WARREN BUFFETT WAS CHEATED THROUGH THE PHOTOSHOP

BILLIONAIRE WARREN BUFFETT WAS CHEATED THROUGH THE PHOTOSHOP 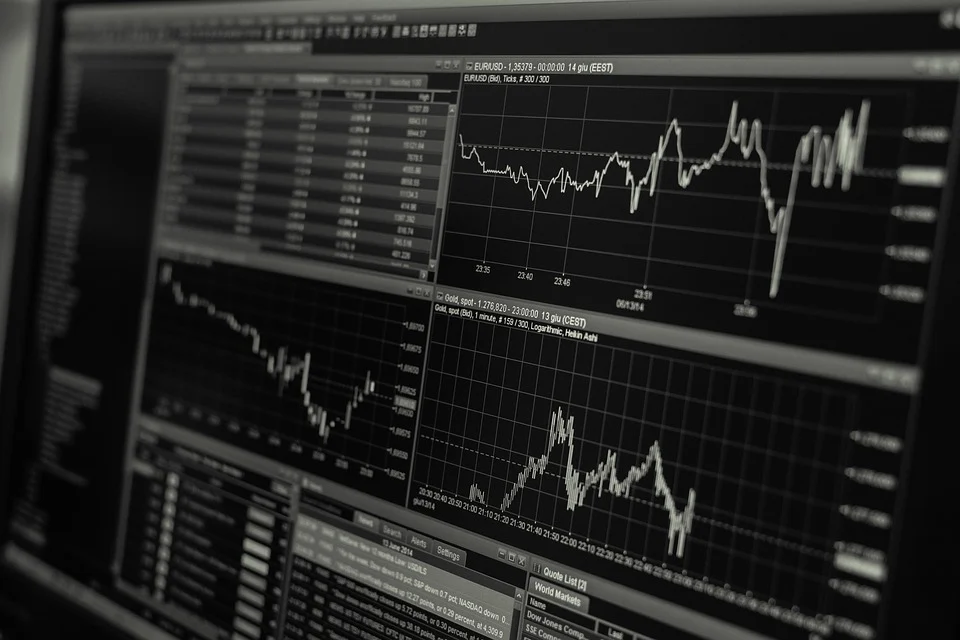 Even eminent persons, as experience shows, remain ordinary people, which means that they can become the victims of conventional cheating. Warren Buffett needs no introduction. The well-known American financier and investor, whose fortune is estimated by experts at $ 67.5 billion, found himself in an awkward situation, having invested money in a bankrupt enterprise almost three years ago. How could it happen?

The former leadership of the German company Wilhelm Schulz is under investigation at the moment - the representatives of the family business, engaged in the production of stainless steel, managed to deceive the legend of the global investment market. The recipe for cheating was incredibly simple - the company employees decided to slightly “tweak” the financial statements in the popular PhotoShop program.

After that, in 2017, the company Berffhire Hathaway Inc., owned by a billionaire, acquired the business for a "modest" € 800 million.

When the transaction had been made, Warren Buffett found out that instead of a successful and efficient business, he acquired a company that could barely make ends meet and was actually one step away from bankruptcy.

After appealing to the court of New York, the state of the company was evaluated. It turned out that the maximum price, for which this business could have been purchased, is € 157 million. Minor manipulations in PhotoShop allowed the company to have been sold several times more expensive than it costs in reality.

Now, Buffett is trying to get the value difference from the former owners (€ 643 million). It is curious that usually an American financier does not enter into transactions with the representatives of the family business, but this time, three years ago, he made an exception. Now the experts are wondering, whether such a decision was random or ordinary greed played a role. It is also interesting, why Buffett's company appeared to have suspected the fraud only in May 2017, after receiving an anonymous message. Indeed, forged financial documents, orders and EBITDA indicators, “photoshopped” in order to cheat, should have been checked in advance.

Despite the decision of the court, the former owners of the German company still do not agree with the charges and are going to refute them.

They filed a complaint against the decision of the American court and, apparently, are in no hurry to pay. At the same time, the German prosecutor's office suggests that this kind of deception is not the only one in the activities of Wilhelm Schulz. The data of the German investigators suggests that falsification of the orders and invoices was a common practice for the employees of the company. The experts suspect that 47 other transactions could have been fabricated in the same way.