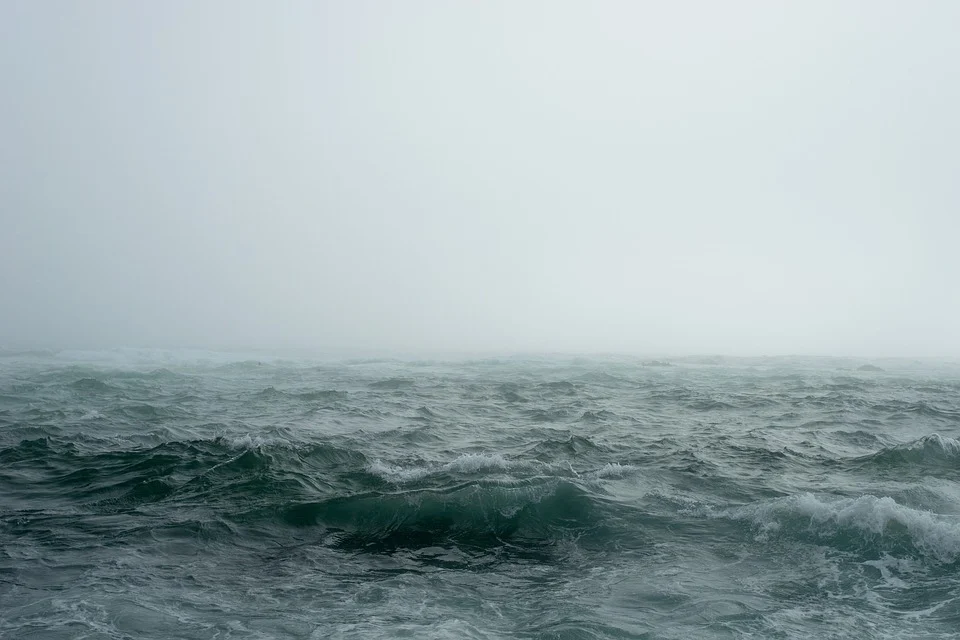 The director of the association of tour operators of Russia, Maya Lomidze, held a live broadcast on Instagram, the main topic of which was the date of opening the borders for the foreign trips.

Maya Lomidze assured and reassured the tourists, saying that there will still be an opportunity to travel in the summer, but it will differ from the usual format. For now, a decision has been made, according to which Russian citizens can travel inside inside the country, but it is highly likely that the situation will change soon. Many countries have already expressed their desire and readiness to receive guests, among them there are Spain, Greece, Croatia, Turkey and other popular tourist states.

According to an ATOR expert, a positive attitude towards the resumption of the international tourism is premature, since, most likely, only scheduled flights will be operated in summer, but the charter flights will be possible no earlier than in September.

The ATOR representative noted that in the next three months, the sale of the tours abroad from Russia will not begin.

The issue of refunds of money for the vouchers or postponement of the flights dates will be resolved in the coming weeks, Maya Lomidze said. The tourists will be given an opportunity to replace the tour with a similar one in the next year and a half, or to request the full cost refund from the tour operator with an extra charge of 5%.

When it comes to the domestic tourism, the Russians, who are going to rest in the resorts of the Krasnodar Territory and the republic of Crimea, will need to have a sanatorium vouchers with them. The tourists who are planning to rest outside the sanatorium areas before June 6 will be obliged to have two-week mandatory quarantine.