AN INDEPENDENT ENTERPRISE OF GERARD DEPARDIEU MIGHT RECEIVE THE STATE SUPPORT 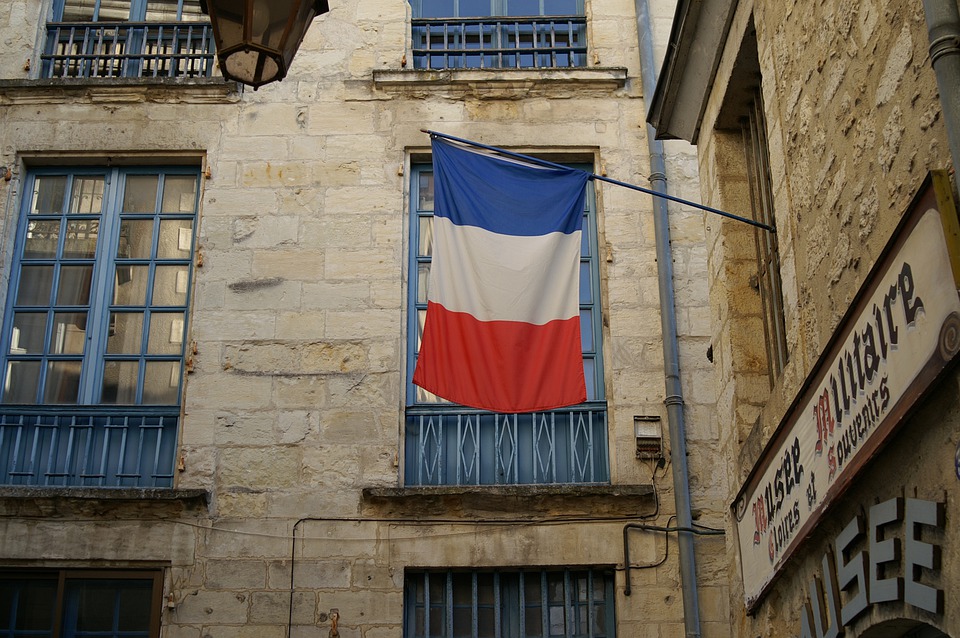 The famous French actor Gerard Depardieu, who received Russian citizenship and has been registered in Novosibirsk city since the end of 2018, as it turned out, was among those whose businesses suffered from the coronavirus pandemic. Being registered as an IE, the actor can apply for support from the Russian state.

According to his lawyer, Yuri Mosman, he does not plan to do this, since he has already made tax deductions and does not need a deferral of tax payments, which the Government of the Russian Federation offered to the artists and the representatives of the area of culture.

We should recall that the actor, who starred in a huge number of films, left his native France back in 2012. Then it was caused by the government’s decision to increase the taxation of wealthy citizens to 75%. And since the actor did not like this “robbery”, he applied for obtaining citizenship to the president of Russia. Since 2013, he had to live in the capital of Mordovia, where in 2016 the cultural center was opened with his direct participation.

Gerard Depardieu registered as an entrepreneur in Novosibirsk, where, according to OKVED, he is engaged in the area of art and culture.

Since the taxes still have to be paid, and the artist’s income allows this to be done without any delay, the actor did not wait for help and did not ask for a deferral.

At the beginning of the year, there were rumors in the press that the actor’s team was planning to launch a business in the capital of Siberia that was not related to culture and art. It was, in particular, about the distribution and production of the food products. Among other plans of the actor, there was also a shooting of a film about Siberia.