AN ALL-SEASON RESORT WILL APPEAR IN THE KURIL ISLANDS 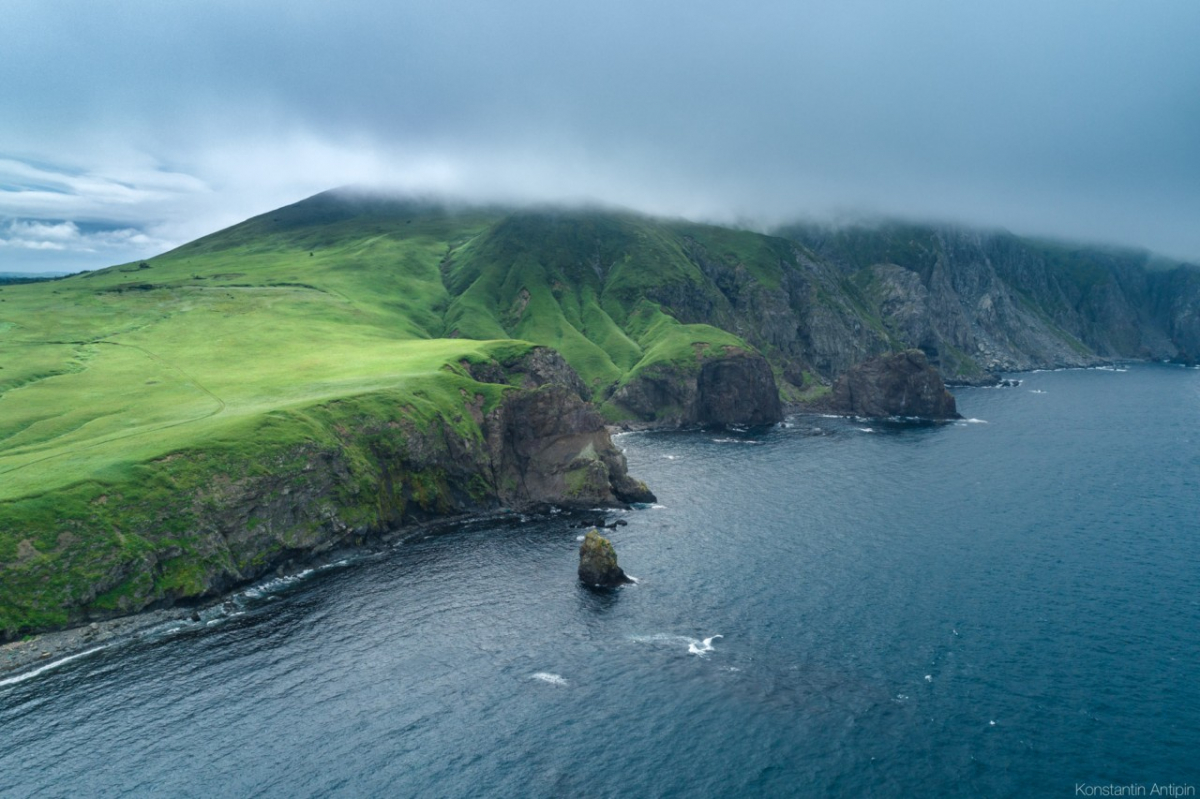 The Sakhalin Region presented a project for an all-season tourist mountain resort. It is expected to include thermal lagoons, ski slopes, hotels and golf courses.

The resort is planned to be located near the city of Kurilsk, where the Iturup airport is located. According to the estimates of the project initiators, the facility has a good financial prospect. What is more, it will be located in a territory with a special tax regime. It is also expected that the resort will be visited by passengers of cruise ships - according to preliminary estimates, up to 400 thousand vacationers are expected per year.

The cost of the project is 24 billion rubles. It is assumed that 15 billion rubles will be attracted through the private investments.

For the sake of raising funds in the nearest future, the Sakhalin Region will hold a number of events for businessmen ready to invest 100-800 million rubles or 5-20% of their equity capital. It is known that the Rosa Khutor Company has already agreed to act as an investor; the company owns the resort in Krasnaya Polyana.

The expected revenue generating capacity from a resort in the Kuril Islands is up to 20% per annum.

We should note that Kurilsk is one of the smallest cities in Russia, with a population of only 1519 people. The city is located on the shores of the Kuril Gulf of the Sea of ​​Okhotsk, almost all the population is engaged in fishing and fish processing.