People
WILL THE MASS BANKRUPTCIES BEGIN IN RUSSIA?

WILL THE MASS BANKRUPTCIES BEGIN IN RUSSIA? 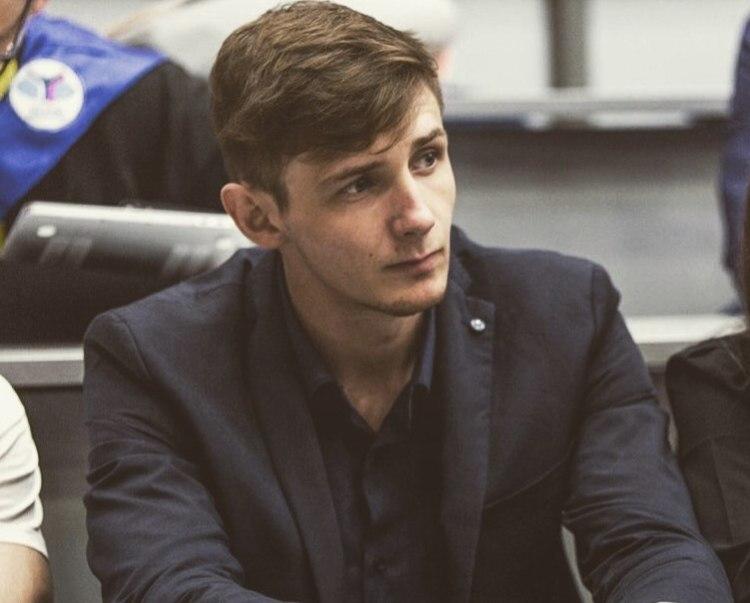 Nikita Stroganov, a bankruptcy lawyer of the Yushin & Partners legal company, has prepared a detailed review on the bankruptcy situation. Is Russia facing a real "wave" of bankruptcies or is everything not as bad as it seems?

The bankruptcy issue is currently highly discussed. Many companies were not prepared for the changes and impacts caused by the pandemic. Interesting fact is that the number of bankruptcies of legal entities decreased by 26% compared to 2019 – then 4,500 companies were declared bankrupt, while the previous year, the number of bankrupt companies was 6,100. However, it should be borne in mind that during a pandemic, a moratorium was introduced by the government on the bankruptcy of some enterprises.

In 2019, the majority of the bankrupt companies were from the sectors of mechanical engineering, agriculture, and construction.

In 2020, the greatest risk of bankruptcy is observed in trade and services, light and food industries, high technology, healthcare and pharmaceuticals.

For the moment, a moratorium has been introduced on the bankruptcy of enterprises from the spheres of road transportation, air transportation, hotel business, education, sports, culture, consumer services and others.

If there are no logical grounds for an extension, the moratorium will remain in effect until October 6, 2020, in accordance with the Government Resolution No. 428. It is logical to assume that as soon as the moratorium is lifted, a huge burden will fall on the courts. According to Fedresurs website, about 500 thousand legal entities and about 1.5 million individual entrepreneurs are currently under the moratorium. And these are only those areas that have suffered the most, but the list will continue to grow, and the numbers will increase.

According to the numerous surveys, more than a half of small and medium-sized businesses (53%) assess their state of affairs as catastrophic. Less than 15% of the surveyed believe that they will be able to continue their activities.

In connection with this statement, we can conclude that after the lifting of the restrictions regime, a wave of bankruptcy applications is expected in the country. Generally, a bankruptcy court holds up to 50 court sessions a day. If we take into account the postponement of the sessions, then the massive bankruptcies in Russia are predicted for the first or the second quarter of 2021 (unless the corresponding changes are made to the legislation).

The only factor preventing a sharp increase in the number of bankruptcies is the introduction of a moratorium during a pandemic - it is believed that the mass bankruptcies will begin immediately after the restrictions are lifted.

Things are not much better with bankruptcies of the individuals. To date, more than 42,000 citizens have been declared bankrupt by the Russian courts. This figure is almost twice as high as in the same period of the previous year.

In the first quarter of 2020, Russian courts declared bankruptcies of more than 20 thousand citizens, including individual entrepreneurs.

This figure is almost 70% more than in the same period last year. At the moment, more than 90% of bankruptcy proceedings are initiated by the debtors. However, the situation may change in the second half of the year - a number of factors "increased the popularity" of bankruptcy procedures among individuals.

First of all, the citizens have become more knowledgeable. The second and most obvious reason is, of course, the crisis caused by the pandemic. The majority of the population has lost a stable income. The pandemic provoked an increase in the popularity of credit institutions - often citizens were unable to pay off their debts on the credit requirements. The third reason is considered to be the simplification of the bankruptcy procedure.

The citizens with a small amount of debt will have the opportunity to go bankrupt without going to the court from September 1, 2020.

The second wave of coronavirus could do terrible harm to the Russian economy, which, of course, will affect the number of bankruptcies.

It will do much more harm because the economy has not recovered from the first wave of the pandemic yet. If within this short period of time, the economy of Russia can offer assistance to its business, then the mass bankruptcies can be avoided. But so far, there are no prerequisites for this.

If there is a second wave, the small and medium-sized businesses will be hit the most. A moratorium on bankruptcy will only delay the spike in bankruptcies that are expected for the first quarter of 2021. Avoiding the mass bankruptcies will not work. Nevertheless, with a proper support from the state, the situation can be mitigated.