People
WHY DOES RUSSIA RECONSIDER TAX REGIMES WITH OTHER COUNTRIES?

WHY DOES RUSSIA RECONSIDER TAX REGIMES WITH OTHER COUNTRIES? 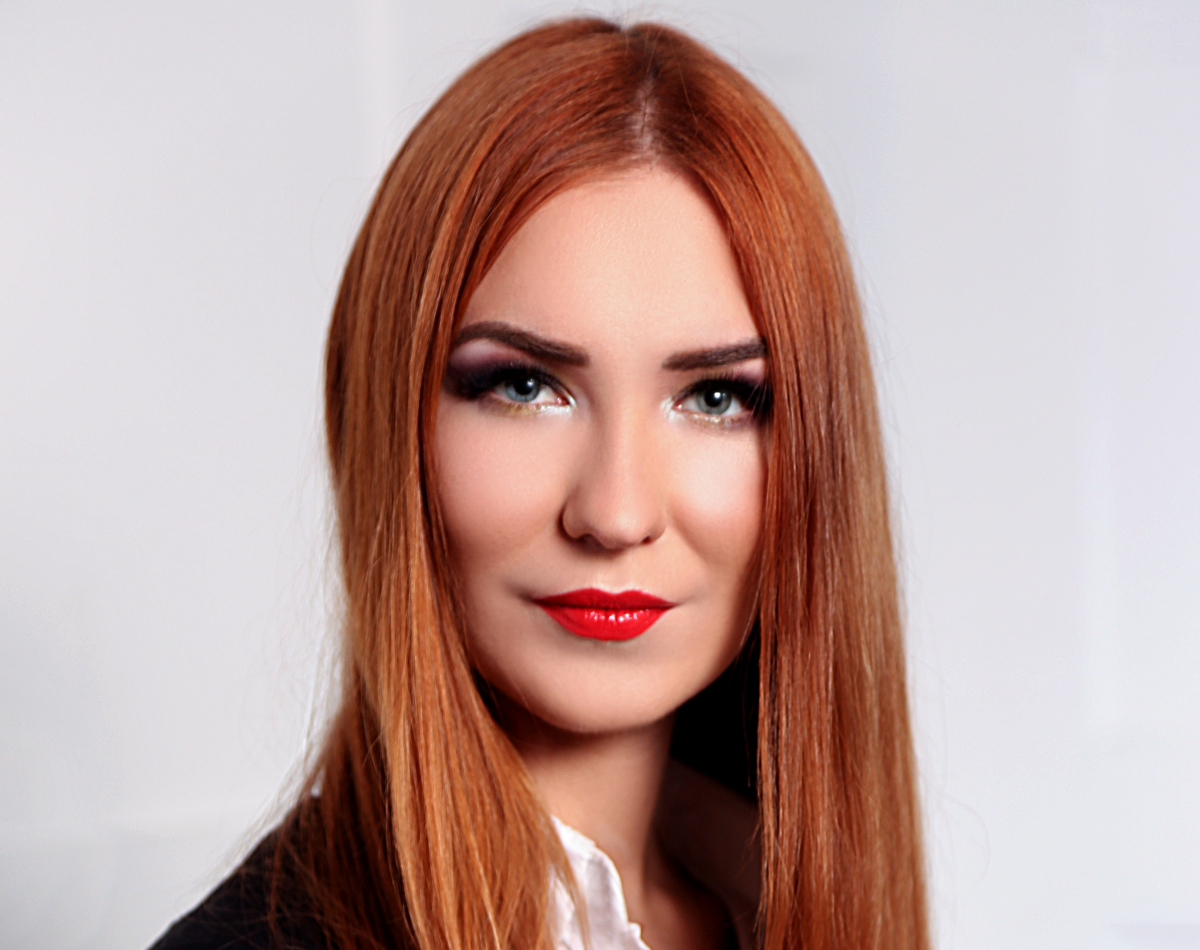 Yekaterina Romanova, the Managing Partner of the Consuls Legal Company, has prepared a detailed analytical report on the deoffshorization of Russia. Why are the tax regimes being reconsidered, and can the country find itself in a situation of the lowest investment attractiveness?

At the moment, there is a global tendency to tighten regulation of the use of the foreign companies, including the offshore ones. OECD and FATF international organizations have developed specific mechanisms to combat money laundering. Many countries have started to use these mechanisms, and Russia was not an exception - this process is called deoffshorization.

Since 2014, Russia has begun to take measures to tighten regulation of the use of foreign companies, including the offshore ones. These measures include:

-          introduction of the concept of “beneficial owner of income” to limit the abuse of tax benefits;

-          application of the transfer pricing rules to control the use of market prices in settlements between such affiliated companies;

-          interaction with financial control authorities of other jurisdictions, including requesting information about companies at the place of their registration.

In continuation of this list, Russia began to reconsider its tax regimes with some countries. In particular, in 2020, Russia signed a protocol with Cyprus on amendments to the Agreement on the avoidance of double taxation (DTT). Now, from dividends and interest that are withdrawn to Cyprus, Russia will be taxed at a rate of 15% (now the rate when paying dividends to Cyprus can be reduced to 5-10%, and on interest on loans - to 0%).

The Ministry of Finance of the Russian Federation also agreed on the introduction of the amendments to the DTT with Malta and Luxembourg.

Negotiations with the Netherlands on the same issue are underway. In addition, the Deputy Prime Minister Alexei Overchuk stated that proposals to change the DTT might as well be sent to Switzerland and Hong Kong.

The massive reconsideration of the DTT, which is being carried out by the Government of the Russian Federation, takes place due to the fact that in March 2020, President Vladimir Putin said that payments of income in the form of interest and dividends going to offshore jurisdictions "should be taxed adequately."

At the same time, the validity of these actions is highly controversial. The states reconsideration of the DTT of which is currently being carried out or planned do not belong to the offshore companies by definition.

The offshore countries include, for example, the British Virgin Islands, Belize, Seychelles and Panama.

In these countries, companies do not pay taxes, do not keep records and practically do not disclose any information. But companies registered in the states the DTT of which is being reconsidered operate on a completely different principle. Cyprus is a low-tax jurisdiction with an income tax rate of 12.5%, in Hong Kong, there is a territorial principle of taxation and, if agreements are applied, the income tax rate is 16.5%, and Luxembourg, Switzerland and Malta are generally classical European jurisdictions.

Thus, the actions of the Government of the Russian Federation to reconsider the DTTs are not related to the recommendations of the OECD and the FATF on combating money laundering in any way. They are aimed not at combating the understatement of the tax burden through illegal tax planning, but at maximizing the accumulation of the tax revenues in the Russian Federation.

It is important that the mentioned states belong to the list of the largest investors that have tax treaties with Russia. Consequently, a massive reconsideration of the DTT and an increase in the tax burden on the foreign investments in the Russian Federation, to which it will lead, might cause a significant decrease in the already low level of the investment attractiveness of Russia for foreign investors, as well as the liquidation of the Russian part of the cross-border business.