People
Kirill Nogotkov: "The random choice of arbitration managers will not have a positive effect" 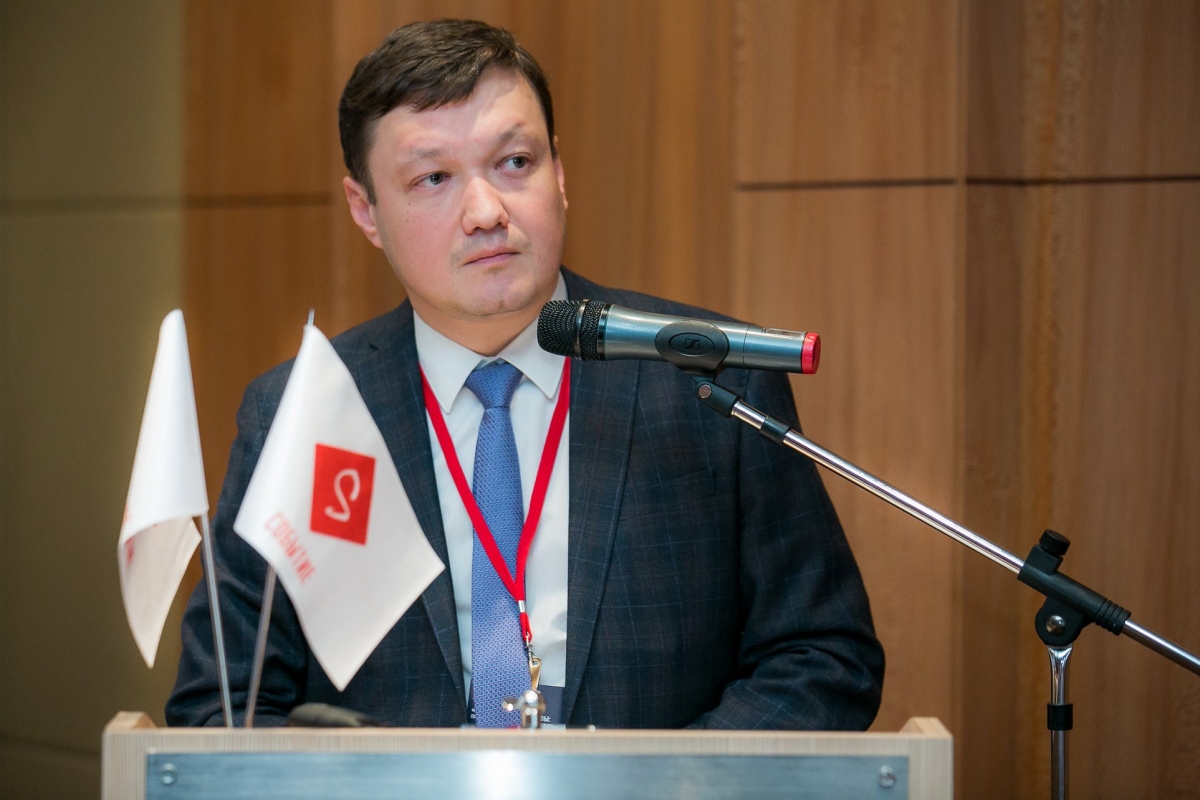 As part of the second annual forum, “Non-core assets: to sell but not to restructure,” the editors of Rusbankrot spoke with one of the speakers of the event, Kirill Nogotkov, director of the Russian Union of Self-regulatory Organizations of Arbitration Managers. He shared his view on the prospects of introducing a random choice of arbitration managers, and also spoke about the simplified bankruptcy procedure for individuals and legislative gaps in the insolvency of the dead.

How will the random choice of arbitration managers affect the professional community?

K.N: The proposed mechanism for arbitration managers’ rating, in fact, is not directly related to the work of the managers themselves. The criteria laid down in determining the rating do not characterize the manager - his qualifications, work, and performance (editor's note: the Ministry of Economic Development suggested introducing a point system in which managers will be evaluated using complex formulas taking into account the terms of the procedure, selling price of the property, raising the price of tenders and so on.).

If we talk about the sale of property at auction, then the initial sale price is determined by creditors or an independent appraiser. The cost of selling property at auction ultimately is determined by the market, and it does not depend on the arbitration manager. The speed of sales is determined by the same lenders, approving the tendering clause with the terms of the property exposition, electronic trading floors and bidding organizers, ensuring that there is demand from buyers. The duration of the procedure is the merit of not only the arbitration managers, but also the creditors and the arbitration courts. Therefore, the rating formula, in my opinion, is unfair.

On the other hand, arbitration managers are members of self-regulatory organizations (SROs). In recent years, self-regulation has been working better and better - SROs themselves pay money from compensation funds for violations of their members. It turned out to be a working financial mechanism, in which people feel “pain" when break the law. Innovation will destroy this model.

In general, a random choice is not entirely random as it is positioned. This is a trade for one or another bankruptcy procedure between arbitrage control points, which is set by unclear body. In this case, the full responsibility remains both with the arbitration manager personally and with the self-regulatory organization in which he has a membership. It should be noted that, ultimately, all responsibility is transferred to the same arbitration managers, members of the self-regulatory organization, who form this very compensation fund and replenish it in case of losses. There will not be an incentive to develop normally in this area any more, the model will change dramatically. But how would it look like? It is uncertain.

You do not expect any positive effect, do you?

The procedure for simplifying the bankruptcy process for individuals is being actively discussed. The Ministry of Economic Development even proposed limiting the participation of arbitration managers - is this possible?

K.N: If you look at the statistics, then the number of bankruptcies of individuals in recent years has been steadily growing. When we talk about simplified bankruptcy process, we are talking about the category of citizens who cannot pay for the services of an arbitration manager - 25 thousand rubles a month. But no one can determine the exact number of such borrowers.

Of course, from the point of view of social orientation, it would be correct to propose a mechanism in which bankruptcy can occur both with and without an arbitration manager. But the problem here is not in the manager, but in the methodology.

If you need to maintain a balance of interests between creditors and the debtor, then the arbitration manager is precisely the figure that provides it in the best way. If the bankruptcy of individuals will be a process without arbitration managers, it means that this responsibility should be shifted to someone. The question is, to whom?

There are two models. First: shift the responsibility to the bankrupt himself, when the entire insolvency procedure is limited to several publications. The first publication is about the introduction of a bankruptcy procedure, then, if there are no violations during the year, there are no assets, there is nothing to sell and dispute, then in a year there will be the last publication and the bankruptcy procedure will end. If one of the creditors revealed a violation and dishonesty of a bankrupt, then everything resumes according to the usual procedure. Here the motivation and sources of financing are clear.

But do you agree with the fact that many individuals, who are in the process of bankruptcy, really find it difficult to pay 25 thousand rubles for the work of arbitration managers?

K.N .: Probably yes. But this is a question of the criterion for determining who falls into this category and who does not. And yet - who should pay for it? If you assign the obligation to the state, then it will do it out of taxes, which means that society will pay for the bankrupt. Here you need to understand how much money is involved.

I know several arbitration managers who will say: “Ok, provide me with normal remuneration system and I will bankrupt 100 individuals per month because of the social responsibility.” There are some people like these. But we cannot understand how many individuals are there - 100, 1000 or 100 000 people per year?

K.N .: If it's a thousand, self-regulation will do it. If a hundred thousand, then ,probably, a bit too much. It all depends on the volume, and, unfortunately, no one knows it.

Recently, the Central Bank pointed out to the Ministry of Economic Development legislative gaps in the bankruptcy of passed away citizens. Tell us, how it happens now and how should it be done?

K.N .: The problem of bankruptcy of the passed away people certainly exists. The logic is very simple: if a person dies, then not only hereditary masses remain, but also obligations. So, do creditors claim inheritance obligations?

There are creditors, applying for inheritance, which formally disposes of a notary. Terrifying cases arise when a person has been gone for a year, and a bankruptcy procedure has been introduced against him.

Another problem arises when it comes to the accounts opening. As part of the bankruptcy procedure, it is necessary to open an account for settlement with creditors at the bank - but how to do it if the person is already gone? There are a number of legal difficulties that do not imply the existence of such a situation in principle. At the same time, from the point of view of the creditors, it is necessary to deal with the hereditary mass. It would be more correct here to speak not about the bankruptcy of the dead people, but about the bankruptcy of the hereditary mass that remains after the death of a person. Then the notary, distributing the hereditary mass under the law, and the arbitration manager, representing the creditors, may successfully regulate this issue.