People
HOW TO OBTAIN AN INVESTMENT CITIZENSHIP?

HOW TO OBTAIN AN INVESTMENT CITIZENSHIP? 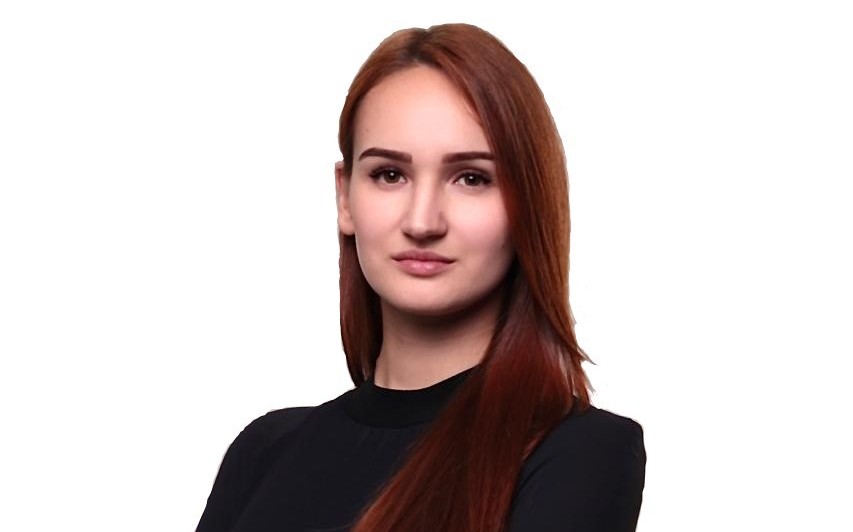 Elizaveta Petrova, a lawyer of the Consuls Legal Company, has prepared a detailed material on the possibilities of investment citizenship.  Where it easier to receive it, what is needed for this and what opportunities does it offer?

Obtaining a second citizenship is becoming more and more popular.  Among the reasons for such an increased interest, several can be distinguished: depending on the chosen state, obtaining citizenship gives the right to the visa-free entry to a large number of states, a more favorable tax regime, a higher standard of living, etc. There are many ways to obtain citizenship.  This article will tell you in detail about a number of programs that are associated with obtaining citizenship by investment or, as it is also called, investment citizenship.
The mechanism of work of investment citizenship is simple and understandable by its name - a person invests a certain amount of money, which depends on the chosen country, and obtains the citizenship of the country in return.  At the same time, you can invest in real estate, securities, in business or in the form of subsidies.

The Caribbean Passport Program involves obtaining citizenship in one of the island states of the Caribbean, such as Saint Kitts and Nevis, Antigua and Barbuda, Grenada, Dominica, Saint Lucia, Vanuatu.
A Caribbean passport offers many benefits to its holder.  First, a person gets the opportunity to visit about 150 countries without a visa.  Secondly, the procedure takes place completely remotely, i.e.  there is no need to come to the country, as well as to know its state language or history.  And, thirdly, the requirements for the recipient of the passport, the source of origin of his funds, are much more loyal than in other states.
The downside is that banks are also aware of this program, which is why they are extremely reluctant to open bank accounts for the holders of the Caribbean passports.  Thus, Caribbean passports are not suitable for doing international business.

Investments usually take the form of grants or real estate investments.
A distinctive feature of real estate investment in the Caribbean is that there are a number of government-approved projects, and you can only invest in them.  The well-known Four Seasons hotel can be mentioned as an example of such a project.  At the same time, in addition to obtaining citizenship after investing in one of these projects, the investor retains the right to receive passive income from the acquired real estate.

The processing time for an application and obtaining a Caribbean passport varies from 3 to 8 months, also depends on the country.

As for the programs for obtaining European passports, they also give a person an opportunity to move freely across many countries, but the requirements for the recipient of such a passport are much higher.  Due to the increased requirements for applicants and the very status of European countries, European citizenship is prestigious and allows you to do business at the international level, since the banks easily open bank accounts for the European citizens.  The terms of obtaining citizenship and the amount of investment are highly dependent on the country.
For example, in the UK, the amount of investment in business ranges from 2,000,000 to 10,000,000 pounds sterling, the term for obtaining citizenship is from 3 to 8 years.  In addition to this, you must reside in the country for at least 185 days a year, which entails the automatic assignment of the status of the UK tax resident, which means that the person becomes a taxpayer in the UK itself.

Investments in government bonds and real estate are available in Bulgaria.  The size of the investment must be at least 512,000 euro.  The term for obtaining citizenship is approximately 6 years.

A popular jurisdiction for obtaining citizenship is Cyprus. An investor can combine investments in real estate, business and securities.  The main thing is that the total investment amount should be at least 2,000,000 euro.  The term for obtaining citizenship is rather short - 6 months.
Malta requires complex investments in the form of grants, leases or purchases of real estate and investments in government securities.  650,000 euro will be a non-returnable investment, and 550,000 euro will be a returnable investment.  The term for obtaining citizenship is 12-14 months.
Obtaining a Montenegrin passport through real estate investments should be emphasized separately.  At the moment, Montenegro is not a member of the European Union, but has the status of a state that is looking forward to joining the EU.  Montenegrin authorities expect to join the EU by 2025.  Thus, acquiring a Montenegrin passport does not provide any advantages for doing business now, but it can do it in the long run.

Thus, although it is more expensive to obtain a European passport, it opens up wide prospects for doing international business.
To sum up, we can say that obtaining a second passport is an excellent investment that will allow you to move freely around the world, increase the level of personal security, optimize your business and reduce taxes.