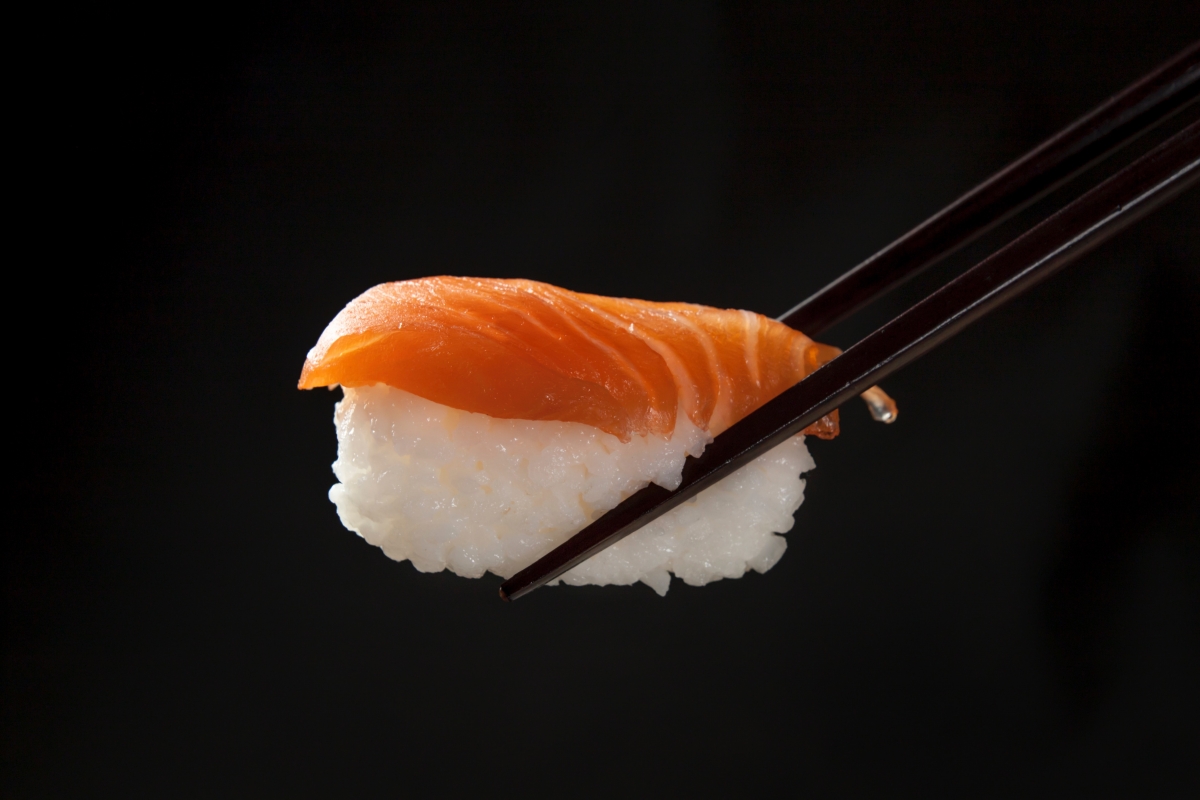 Judge of the Sverdlovsk Region D.N. Morozov will have to consider the claim of the administration of the Ural Capital city against LLC «United Restaurant Chain». The amount of the claim is about a million rubles.

The organization operates under a commercial concession agreement with IL Patio (there are two such institutions in Yekaterinburg) and Planet Sushi (there is only one such restaurant in the city). Both brands are owned by Rosinter Restaurants Holding (it has a charter capital of 2.7 billion rubles). A quarter of the founders of the United Restaurant Chain is Rosinter Restaurants Zapsib LLC, a subsidiary of Rosinter (it has a charter capital of 49.9 million rubles). Another co-founder of the organization is Vladimir Vasilievich Derbenev. He also owns TGI Fridays, other restaurant establishments, brands of which are owned by Rosinter.

Earlier, the city government of Yekaterinburg was having a trial with the Rosinter franchisee for collecting debts, arising from non-payment of rent for the land plots on which public catering enterprises are located. The court partially satisfied the claim of the administration. On October 24, the appellate court reduced the amount of the claim in this case (A60-14710 / 2019) precisely by the amount of the principal debt that appears in the court order (1,042,425, 47 rubles).

On the one hand, if we take into account that over the past year the revenues of the «United Restaurant Chain» amounted to more than 30 million rubles, then the prospect of bankruptcy seems dubious at the moment. Most likely, by doing so, the city administration (popularly referred to as the “Gray House”) wants to expedite the payment of the debt, proved by the court, or to get back at the reputation of establishments, simultaneously affecting the reputation of the brand holder (Rositner company).

On the other hand, the restaurant business has been going through hard times in recent years, the net profit of many companies over the past three to four years has fallen sharply. «The United Restaurant Chain» was not an exception, its profit from almost 5 million rubles in 2016 fell to 3.1 million rubles in 2018.