New claims
THE US FILED AN ANTITRUST CLAIM AGAINST GOOGLE

THE US FILED AN ANTITRUST CLAIM AGAINST GOOGLE 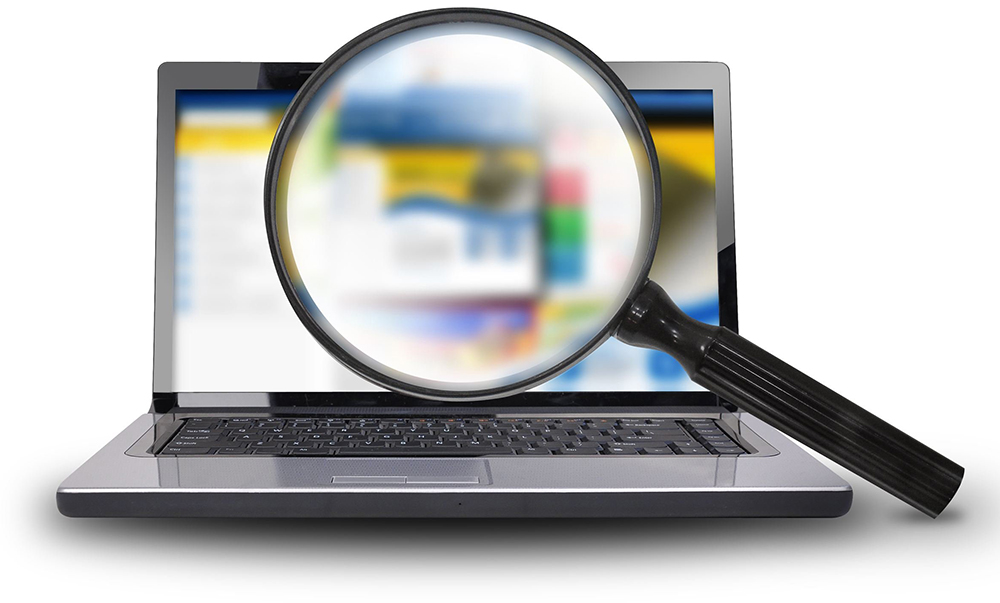 The US Department of Justice and prosecutors of 11 states have filed an antitrust claim against Google in the court of Columbia District. The plaintiffs demand to prevent the corporation from monopoly on the Internet search and advertising market.

The lawsuit involved prosecutors from the states of Florida, Montana, Indiana, Arkansas, Kentucky, Georgia, Louisiana, South Carolina, Mississippi, Texas and Missouri. Complainants are confident that Google is using anti-competitive tactics, strengthening its monopoly and by means of this, remaining one of the richest companies in the world with annual revenues of more than $ 160 billion.

In particular, Google monopolizes the market by pre-installing the search service on smartphones and PCs.

As a result, users keep the existing search engine without changes. This is true for the smartphones, where the replacement of search system is quite problematic. For this reason, the plaintiffs also accuse Google of paying huge sums of money to companies like Apple, Samsung, LG, Motorola and others to set their search engine in default.

As the requirements specified in the lawsuit, one can note the recognition of the fact of market monopolization, the mandatory introduction of reforms to eliminate monopolization, compensation for the plaintiffs (legal costs, etc.) and punishment for Google at the discretion of the court.

The corporation has already commented on the claim, noting that users choose their search engines themselves – this happens not due to the lack of alternatives.

American media also believe that the lawsuit is part of a long-standing Democratic-Republican standoff. The plaintiffs are Republicans, while the state attorney for the state where the Google is based is a Democrat. Although he started his own investigation into the company's activities, he refused to join the lawsuit. Some analysts also believe that the US President Donald Trump himself is involved in the situation, as he previously stated that social networks discriminate against Republicans.