New claims
The Ministry of Defense of the Russian Federation requires 651 million rubles from the "Kalashnikov" concern.

The Ministry of Defense of the Russian Federation requires 651 million rubles from the "Kalashnikov" concern. 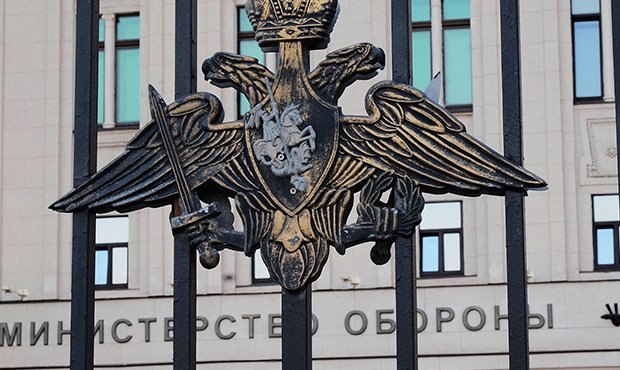 On December 20, two claims were received by the Moscow Arbitration Court from the Russian Ministry of Defense to the “Kalashnikov” concern. In the first claim, the amount of the claimed money is 651 058 498 rubles, and in the second is 27 287 rubles.

None of the claims has been accepted yet. On November 8, the Ministry of Defense has already filed a claim against “Kalashnikov” in the amount of 168 million rubles - a trial is currently underway, the next session will be held on January 29, 2020. According to the materials of the case, it has the same root as the new claims - a penalty that the ministry is trying to recover from its supplier.

We cannot but recall that the “Kalashnikov” produces firearm and is 25% owned by Rostech (the rest is owned by private investors).

Tags: The Ministry of Defense