THE DRONE PRODUCER FROM KAZAN IS ON THE BRINK OF BANKRUPTCY 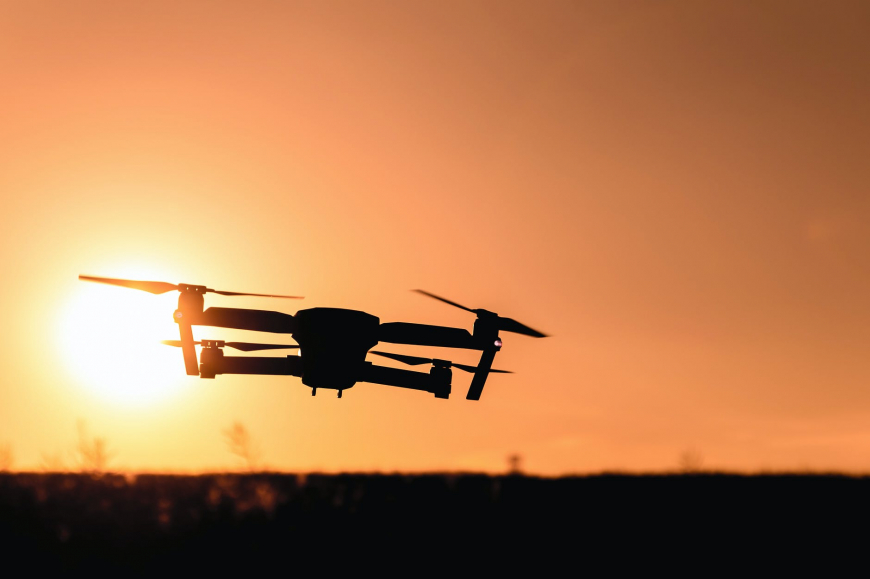 According to the current legislation, before filing an application for declaring insolvency of a debtor, his potential creditor is obliged to publish a statement of such intention on the Fedresurs website.

The day before, such a statement was published by the “Aerospace Systems EDB” JSC and SPA SC “EDB named after M.P. Simonov”was named a potential debtor.

The experimental design bureau is located in Kazan and engaged in the production of drones.


It is interesting that another creditor, MSPC Avionika SC is about to file a similar claim on the “Aerospace Systems EDB” JSC’s Insolvency.

At the same time, the intention of MSPC Avionika SC to file a petition for insolvency is dated October 19 this year, while the statement of “Aerospace Systems EDB” JSC was published only 10 days later, on October 29.

The rule of law requires the creditors to publish their intention to file an insolvency petition 15 calendar days before the filing of the petition in court. This means that at the beginning of November,  MSPC Avionika SC will have a right to file a bankruptcy claim. The company has all the chances to become the first creditor, who will have the right to choose an SRO.
As for the “Aerospace Systems EDB” JSC, if at the moment of the expiration of the fifteen-day period from the date of its publication, a bankruptcy petition from another creditor has already been submitted, the company has no choice but to get involved in this process and compete for the creditor’s status in the new case