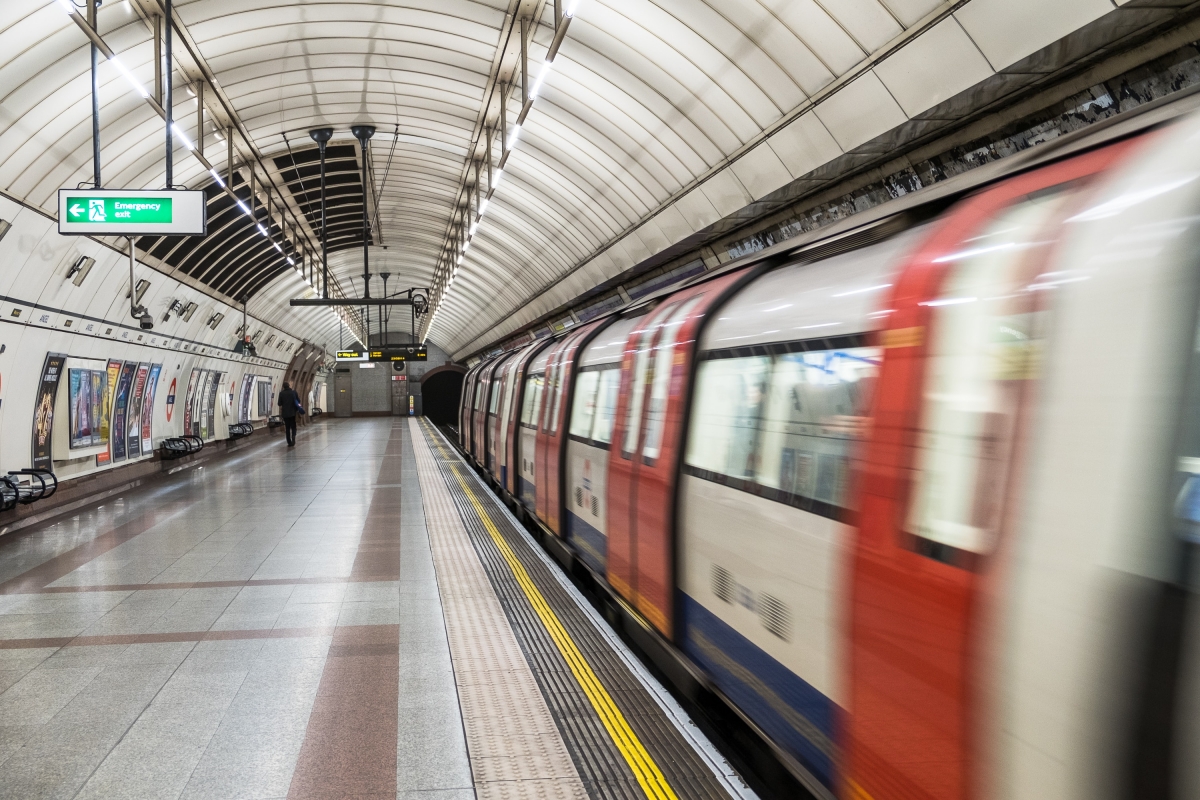 The message on the intention of “Sberbank” to declare the OJSC “Metrostroi” bankrupt was published on the “Fedresurs” website. It is possible that this was another attempt to make the management of “Metrostroi” more compliant in the process of negotiations and not to let the matter reach the court. However, as in the well-known parable about the boy, who shouted: “Wolves, wolves!”, things can get a negative turn at the most inopportune moment for the both parties.

Last time, September 26, 2019, “Sberbank” PJSC has already published information about its intention to bring “Metrostroi” to official recognition of its insolvency on the same website. However, then the situation was still managed to be settled, since the bankruptcy of the company was unprofitable for anyone: neither for the authorities of St. Petersburg, nor for the bank, nor for the company itself. Therefore, it is not an accident that Smolny’s representatives actively engaged in a dialogue with the bank, considering the complexity of the situation in which the company found itself.

The autumn of 2019 was generally not the most favorable time of the year for the leadership of a company, engaged in the construction of St. Petersburg subway lines. Several companies intended to file bankrupt claims against “Metrostroi” (“ABZ-Dorstroy”, “Metrobeton”, “Zitron”). So, “Sberbank” was not alone in its patience, waiting for the fulfillment of the obligations.

Earlier, tax authorities filed a bankruptcy claim against “Metrostroi”. This time, representatives of the fiscal structure did not limit themselves to claims against the subsidiaries of the company or its contractors (CJSC“SMU-11 Metrostroi” and “Management-15 Metrostroi”). However, the violations of the law by 788.9 million rubles were found by them and were very welcome. It does not happen very often when a claim, made by the Federal Tax Service, allowed not only to sign a settlement agreement (the case was closed in February), but also to install the payments on debts, unblock company’s accounts and pay salary debts

Later in spring, a bankrupt claim against the company was filed by “Ariel Metal”, a company specializing in the supply of pipes and metal products. In general, “Metrostroi” is not a stranger to the bankruptcy claims. Why did the company find itself in such a deplorable situation?

Experts admit that the cause of the claim could be a delay in the construction period and comments, made by supervisory agencies that found a significant number of deficiencies. The problems of relations between the company and St. Petersburg’s officials smoothly passed from 2018 into the first half of 2019. The representatives of the “Metrostroi” company accused Smolny of delaying the adoption of the result of work and, as a result, of delaying their payment. There were plenty of statements from the officials that the company has poor management. There were even attempts to terminate the concluded contracts, but it never came to that result.

Now “Metrostroi” hopes that it will be possible to make an agreement and that the whole matter will end peacefully. The new metro stations, which the company was supposed to launch more than a year ago, have already been completed. But how negotiations with “Sberbank” will be held this time, no one will dare to say.