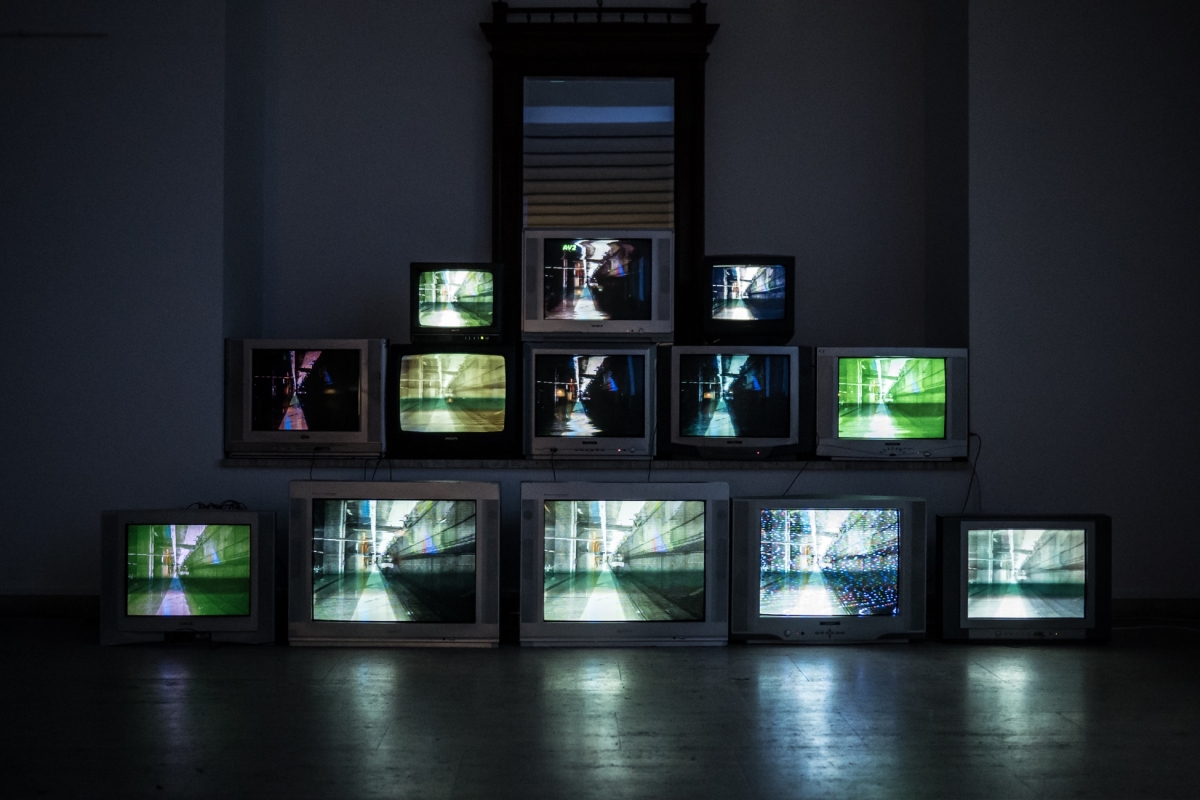 The Moscow Arbitration Court considered an interesting case, the plaintiff in which was “Accept” LLC, that owns the “REN TV” channel. The defendant in the dispute was the Interregional Inspectorate of the Federal Tax Service for the largest taxpayers No. 7. The Federal Tax Service was mentioned as a third party.

The essence of the case refers to the events of 2014-2016. Then, "Accept" declared a deduction of 13.9 million rubles of VAT, the company had all the necessary documents for construction work and for reconstructions in the office. In reality, it turned out that the documents were fake. “Telesystems” LLC - a rather dubious enterprise with only three employees, which was registered literally on the eve of the start of construction work, became a contractor of the company.

The Tax Service had questions, regarding other contractors of the channel. The department considered that these were fictitious companies, especially considering the fact that among the founders, there were “REN-TV” representatives themselves and their relatives. The Federal Tax Service arranged an on-site inspection and charged the channel of 23 million rubles in taxes and fines.

The TV channel tried to challenge this claim in court, the court refused the request, supporting the tax authority’s position and leaving 23 million rubles payment for “REN-TV”.