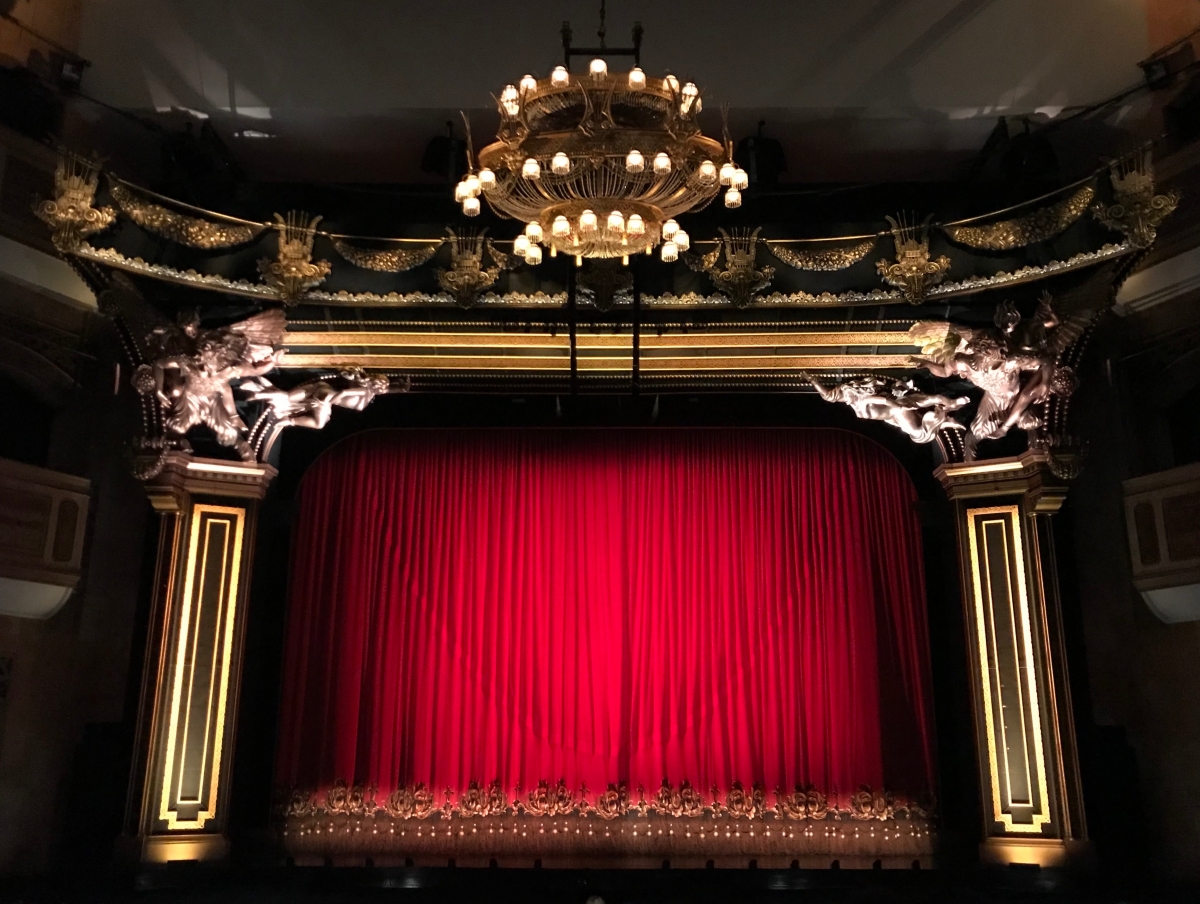 On November 21, the Moscow Arbitration Court received a claim of 5,157,128,618 rubles from “Promsvyazbank” PJSC against the Cyprus company Rianio Ltd. The trial on the claim has not been started yet.

Most likely the claim is related to the “Stroyburo” company, which was founded by Rianio Ltd company. The “Stroyburo” was involved in the construction of the Oleg Tabakov theater complex, at the moment it has been declared a bankrupt, bankruptcy proceedings have been launched against the company. It is interesting that the claims of “Promsvyazbank” for 5,157,128,618 rubles were included in the register of creditors' claims. Here it becomes clear why a similar claim came to the founder of the company.

It is necessary to note that ”Promsvyazbank”, previously owned by the Ananyev brothers, received the status of a reference bank for the military-industrial complex. At the moment, the financial organization belongs to the Federal Property Management Agency, and the former owners are international fugitives, wanted for alleged embezzlement and money laundering.