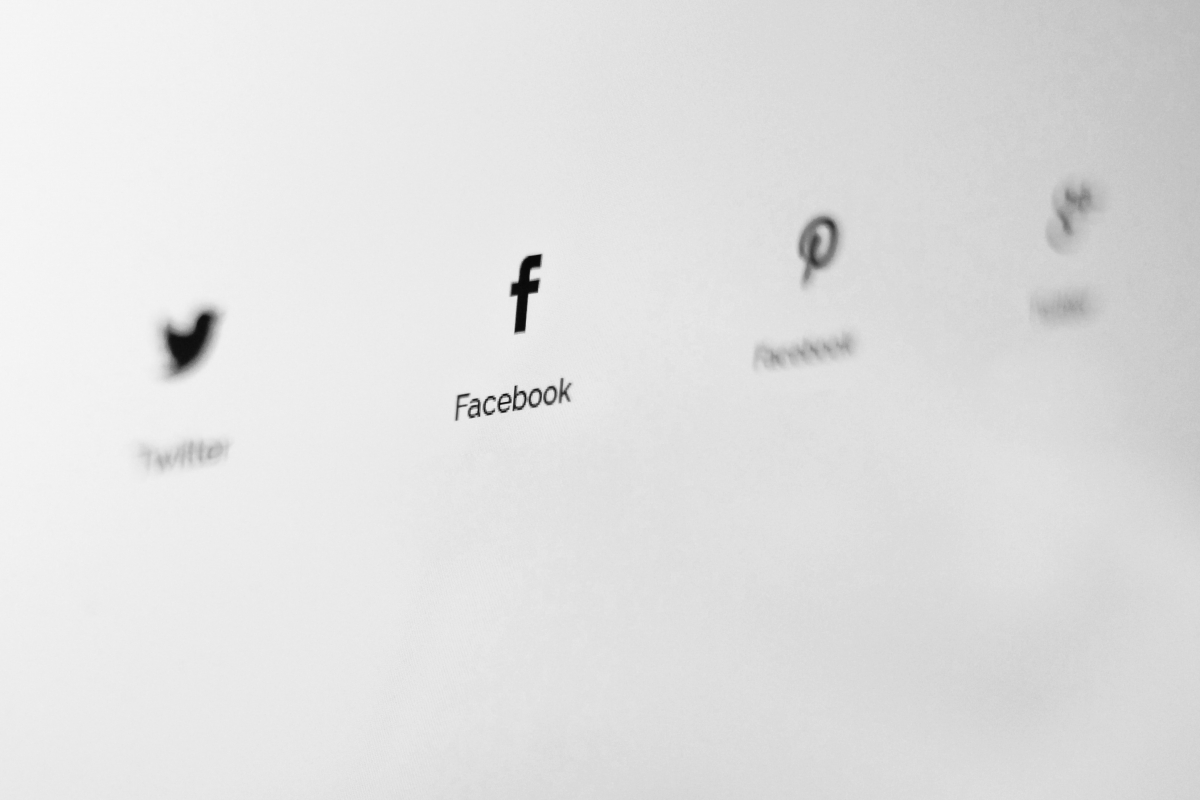 Roskomnadzor may celebrate the victory. The Moscow court of the world imposed fines of 4 million rubles on American companies Facebook and Twitter. The reason for this measure was the refusal to comply with the requirements for the localization of the personal data of Russians.

First, the Twitter was fined and a bit later Facebook. Now, both companies have two months time to pay the fines.

In accordance with the federal law No. 242-ФЗ (which entered into force on September 2015), all personal data of Russians, processed on servers of the global network should be stored exclusively on the territory of Russia. The penalties for Facebook and Twitter were introduced not for the first time. Last year, the court fined both companies for 3,000 rubles each as they did not respond to the official request of the regulator, where exactly the data of Russian users are stored (Article 19.7 of the Code of Administrative Offenses).

According to the news of the informational agencies, the judge of the Tagansky court, Alexander Mikhalev, reading out her verdict, called the foreign legal entity (Twitter Inc.) guilty of an administrative crime. The term “crime” looks strange, considering the fact that the same Code of Administrative Offenses was the basis for the penalty, its part 8 of article 13.11 to be precise, in accordance with which the above obligation to store personal data was violated.

The amount of fines for this violation is provided by law, which was signed by the president in December last year. For legal entities, they range from 1 to 6 million rubles. That is why we can say that both corporations were not punished strictly, apparently because neither the representatives of the offenders nor the employees of Roskomnadzor came to the meeting. The attorney just indicated that the Internet service is not the operator of personal data, so there is no violation. Will the companies appeal to the court or will they just pay fines of several million, not paying attention to the situation?

We should recall that for a similar violation in 2016, Russia blocked LinkedIn. The social network, previously actively used to find work and enter into business contacts, after that did not try to return to the market. Now the strategy of the Russian supervisory agencies has changed. Officials say that the fines are more effective than blocking, which citizens have learned to bypass easily. The next fine could amount to 18 million rubles if Facebook and Twitter ignore the claims of the authorities.

The court decision was the first precedent for the application of large fines in such administrative cases. The head of “Roskomnadzor” calls the mechanism of levying fines elegant, relying on reputation risks and their impact on stock prices and shareholder unrest. That's just considering the fate of Telegram or LinkedIn, the current attack by the supervisory authority on Internet corporations may turn out to be a pyrrhic victory.

Refusing to comply with the requirements for the localization of personal data, corporations may afford to officially leave the country or be blocked.

Considering their high popularity, we can safely assume that block bypass technologies will become so popular in Russia that every senior citizen or junior student will know about VPN.