“DOMINO’S PIZZA” PIZZERIA GOT ONE MORE CLAIM FROM ITS FRANCHISE 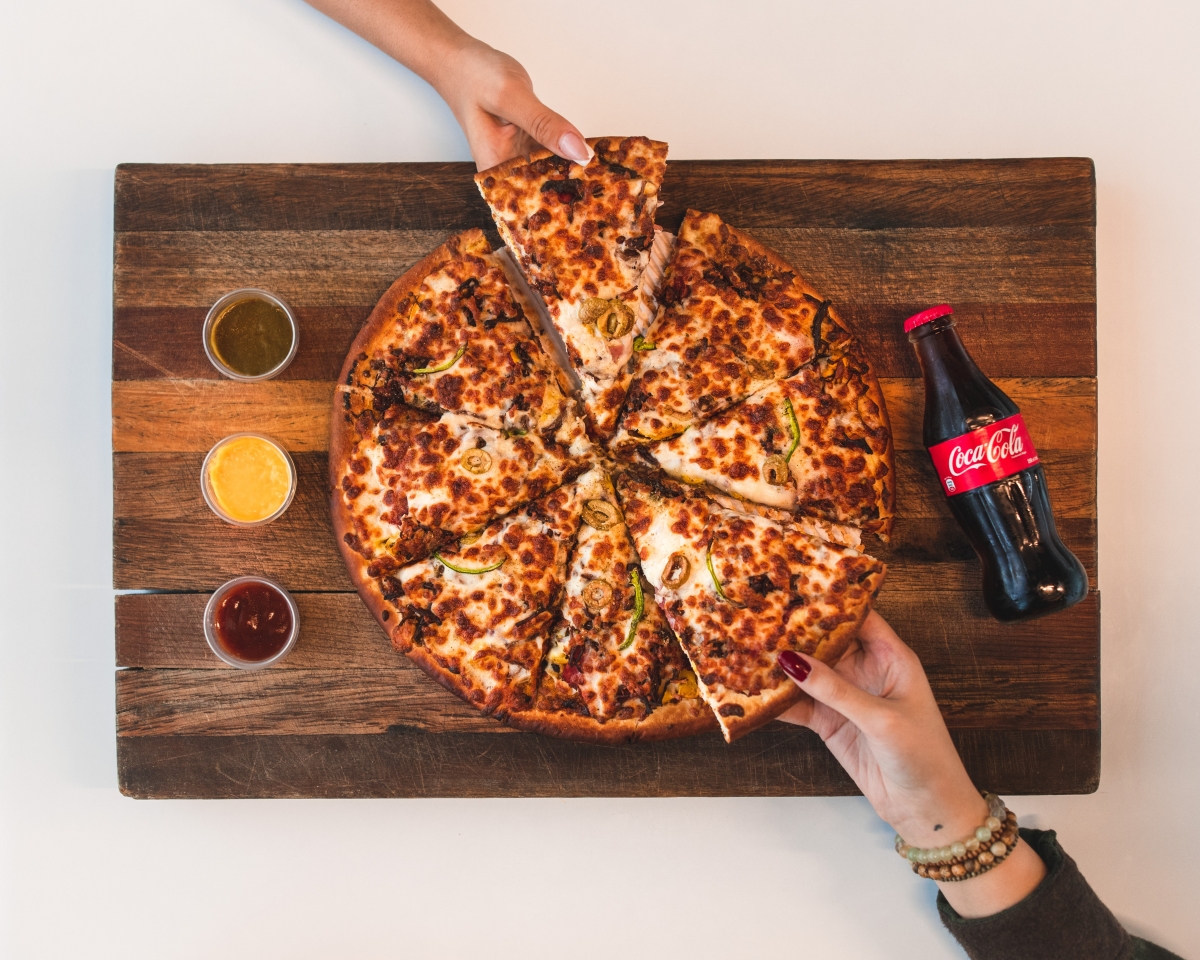 Domino’s Pizza, a well-known international chain pizzeria, has been confused by its franchise partners.

In spring of last year, a collective complaint was filed by Russian regional entrepreneurs, who cited monthly losses of 200,000 to 1,000,000 rubles. The reasons for this were unsuccessful marketing offers without taking into account regional specifics and overestimation of purchase prices. In particular, the prices of the products that franchisees should buy in specially created retail outlets, same for both Moscow and the regions.

The result of the confrontation was the redemption of 16 pizzerias from the franchisee, but the problem was not solved. At the moment, the Moscow Arbitration Court is considering two more cases under the claims of the franchisee, the total amount of which is more than 47.5 million rubles.

However, the chain itself does not remain in debt, filing counterclaims and making its own. Recently, an application was submitted to the AC of Moscow to one of the franchisees - Rodzinsky M.I. The history of the relationship between “Domino’s Pizza” and the entrepreneur began in 2018, when he and his brother decided to buy the franchise and develop a pizzeria chain in Tula.

Despite the assurances of the head office, the profit was not as big as the indicated at the time of purchase, and the expenses did not correspond to the notions of reasonableness. Obviously, such difficulties in relationships can negatively affect the reputation of the chain as a whole, or lead to the closure of restaurants in the regions.