BANKRUPTCY PROCEEDINGS WERE INITIATED AGAINST THE ASSOCIATION OF VALENTIN YUDASHKIN 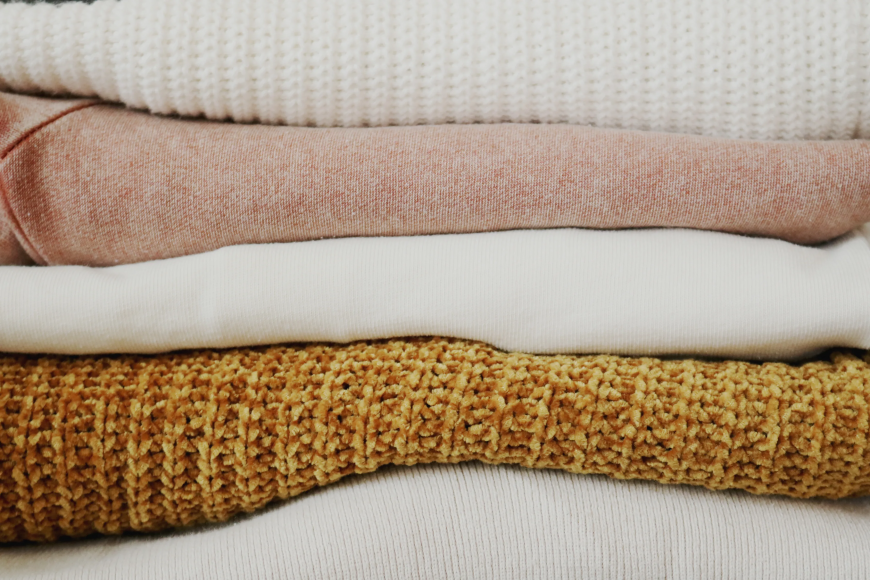 Last Monday, the Commercial Court of Moscow received a statement from businessman Rishat Altynbaev. In his statement, the plaintiff asks to declare the insolvency of the Association of Haute Couture and Pret-a-Porte IPO. One of the founders of the interregional public association is a famous fashion designer Valentin Yudashkin.

Previously, the same court considered Altynbaev's claim to the association for 367.5 thousand rubles during the order proceeding and satisfied it on August 26 (Case No. А40-147360 / 20-5-1102). However, in comparison with other lawsuits that the organization lost in 2020, the debt to Altynbaev does not seem so significant.

According to the Commercial Case File, the association has already lost about 13 million rubles in litigation in 2020.

The collection of more than 5.5 million rubles in favor of the Maxima Company was even more significant in terms of the amount (Case No. А40-118491 / 20-150-909). The debt to the company arose back in 2019, since the technical support services provided for the events held by the organization were never paid.

The similar process took place in June this year at the suit of Yuri Kupriyanov, who received the right to claim as a result of the assignment from TechnoService Company (Case No. А40-100761 / 20-122-705). The company provided the association with similar services for the technical support of fashion shows back in 2017. Without waiting for payment, the company in 2019 passed the right of claim to Kupriyanov, which the latter took advantage of this summer, having received satisfaction in the amount of more than 6.6 million rubles of the principal debt and almost 664 thousand rubles of forfeit.

The attempt to refer to the pandemic and the cancellation of fashion shows in Moscow this spring , made by the lawyers representing the IPO, did not find sympathy from the court, since the debt itself arose three years ago, when no one could even think of a state ban on holding mass events.

It is not known, how the court will consider a claim of Altynbaev, however, it can be assumed that if the bankruptcy process begins, there will be a significant number of persons in the register of creditors to whom the organization has recently owed.

The association, which was founded in 2000, has recently suffered continuous losses - according to the open sources, its losses amounted to 11 million rubles in 2018, and last year – to 61 million rubles. The organization's revenue for the last year is just 20 million rubles.