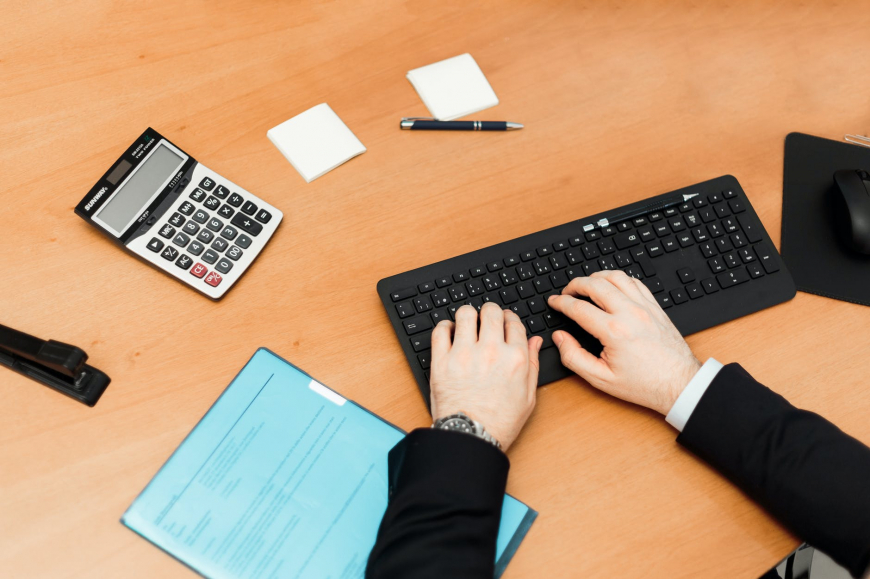 The Supreme Court considered the complaint about the auction, which resulted in the sale of the bank at a significantly reduced price with a number of violations.

At the same time, the Court of the First instance detected the violations, which consisted of several points:

-          the auction was held in a closed form, on the contrary to the decision of the creditors to hold open auction;

-          the period of the auction was limited to only three days, which could become an obstacle for other potential buyers to participate in it;

-          the relations between the manager of the debtor, the winner of the auction and the electronic platform on which it was held were established, as well as the mutual interest.

Despite this, the appeals instance rejected these arguments, but the cassation supported the creditors. The last word in the case was expressed by the Supreme Court, which agreed with the arguments of the Court of First and cassation instances.