Legislation News
The law will protect the purchasers of accommodation from fraudsters.

The law will protect the purchasers of accommodation from fraudsters. 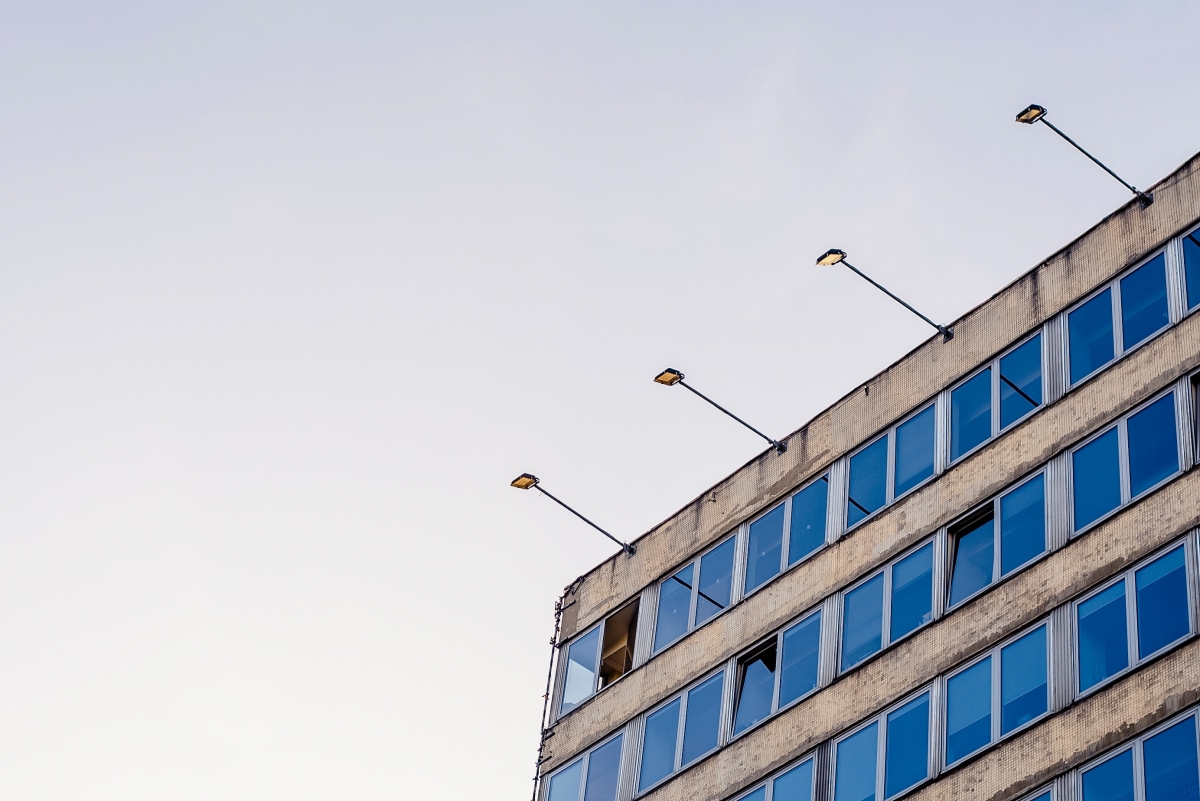 A new law, which should protect those, who purchased housing from the fraudsters, was adopted on 16.12.2019.

The law amended the Civil Code of the Russian Federation, clarifying the criteria for the concept of “good-faith purchaser” in case of acquisition of real estate.

First of all, we are talking about article 8.1 of the Civil Code of the Russian Federation, which now clearly states that if the acquirer signed a contract for a deal, guided by information from the state register on real estate ownership (USRN), then he is considered to be a “good-faith purchaser”. Otherwise, it is necessary to prove the opposite (that the acquirer had information that the seller does not have rights for real estate) in court.

What are the consequences of such a change in civil law? First, we are talking about restrictions that are imposed on the demand for housing from a citizen by the state. From January 1, 2020, courts will refuse such claims if three years have passed since the state registration. Changes were made to Article 234 of the Civil Code of the Russian Federation. Now the beginning of the passage of the limitation period will be considered the day when the thing came into open possession. In the case of real estate (whether it is an apartment or a private house), this will be the moment of state registration of property rights (formally, the period can begin earlier, but not later).

In addition, the changes affected the issue of compensation for damage. Since now the housing obtained from fraudsters (for example, as a result of illegal privatization and / or using falsified documents) can be seized within three years, but with the obligatory payment of compensation to the one who purchased it as a “good-faith purchaser”. It happens that collecting a part of the amount is problematic and the acquirer, who honestly paid the cost of real estate, is without money and broken trough. He or she cannot receive any compensation from a criminal seller. In this case, it is possible to demand compensation from the budget of the Russian Federation, from the public purse precisely. It means that those citizens, whose property was seized before 2020, will be able to apply for compensation until 2023.

The possibility of compensation does not mean that the law is perfect. The state in this case receives a needless apartment. And the acquirer is left without an apartment, but with the money that he or she has yet to spend while losing the housing. A number of experts recall the “emotional attachment” of a person to housing, which is often found in rulings of the ECHR. What is more, according to the decisions of the ECHR (European Court of Human Rights), if the acquirer was a good-faith purchaser”, then the acquired property remains with him or her, no one takes it with compensation. Thus, the legislative norm of the Civil Code for the next three years will actually contradict the opinions, expressed earlier by the ECHR and the Constitutional Court of the Russian Federation.

However, the experts emphasize that the social significance of the amendments to civil law, adopted by the State Duma, is undeniable. In its current version, the law greatly increases the responsibility of the state authority, registering the ownership rights and protecting the rights of citizens to be properly informed when having deals.