News
THE COURT CLARIFIED THE OBLIGATIONS OF A BANKRUPTCY MANAGER

THE COURT CLARIFIED THE OBLIGATIONS OF A BANKRUPTCY MANAGER 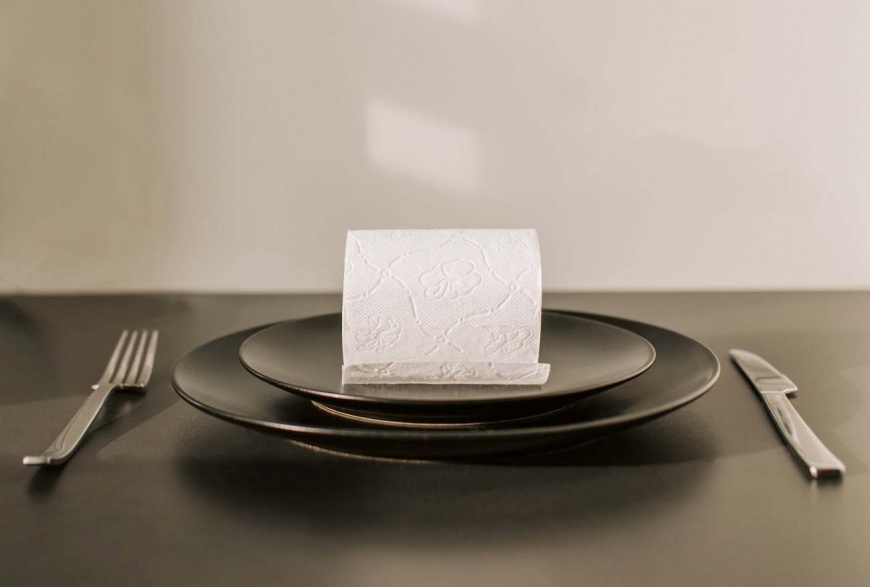 As part of the company's insolvency case, one of its creditors filed a complaint on the bankruptcy manager's inaction. The applicant requested that he should be removed from office.

Among a number of complaints, there was also a complaint on inaction in the form of a failure to file an application for bringing to subsidiary liability.

The courts of two instances refused to satisfy the creditor's application, citing the fact that he himself could have made such a statement, and therefore his rights were not violated by the manager's inaction. However, the district court took a different position.

According to the judges of the Commercial Court of the Moscow Region, the legality of the actions of the manager cannot be made dependent on the presence or absence of the creditors' rights.

The task of the bankruptcy manager as a professional participant in legal relations is to do everything possible to replenish the bankruptcy estate and satisfy the claims of creditors. At the same time, there is no evidence of examination of such work, performed by the courts, which may indicate the manager's inaction.

The result of the consideration of the cassation appeal was the sending of a separate dispute to the Moscow Commercial Court for its reconsideration (determination in case No. А40-245013 / 2016 of September 18, 2020).