Legislation News
Death was not considered as a reason for a disclaimer of subsidiary responsibility.

Death was not considered as a reason for a disclaimer of subsidiary responsibility. 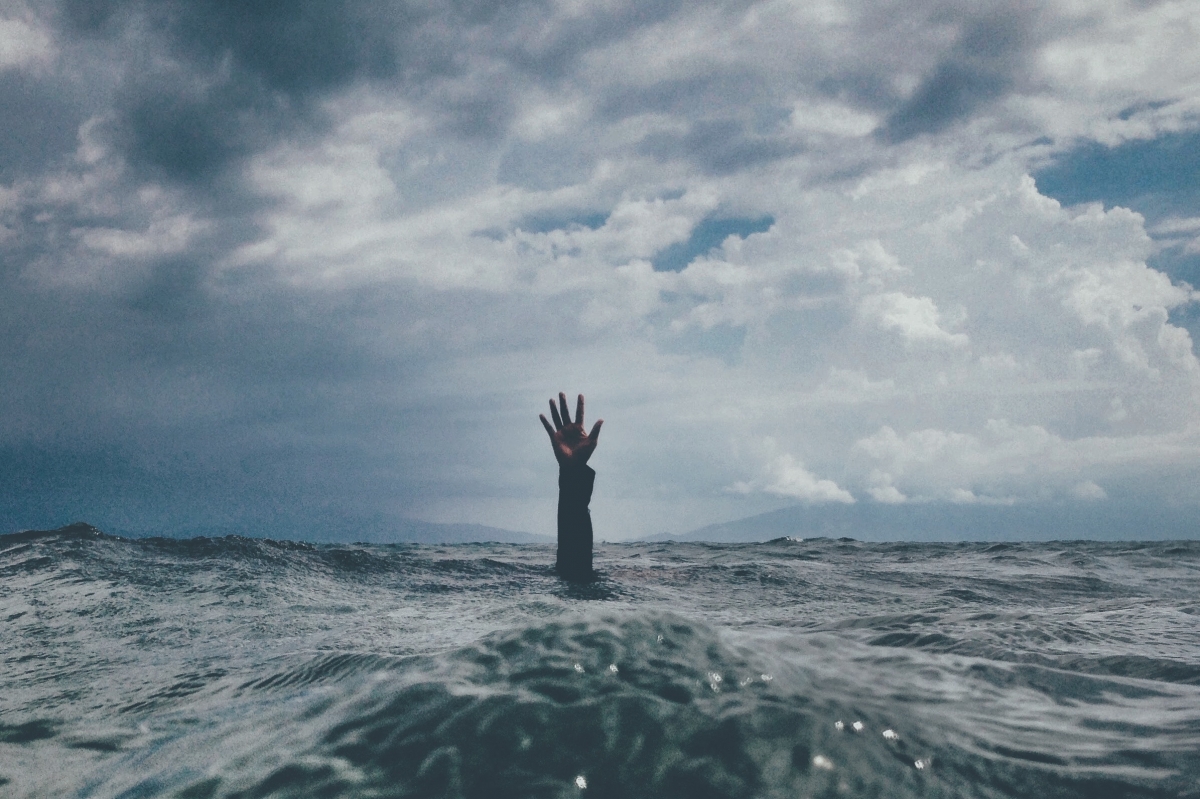 Such a conclusion was made by the Judicial Board for economic disputes under the Supreme Court of the Russian Federation (case No. 303-ES19-15056).

The beginning of the lawsuit was rather trivial - there were debt, bankruptcy and holding the persons, controlling the debtor, accountable.

The process took an unexpected turn after one of the managers of the debtor got into a car accident and died. An inheritance, for which the widow and two children had rights, was opened. However, the death of one of the directors of the debtor’s company did not stop the lender, who filed a statement on holding his heirs accountable.

The courts of three instances unanimously decided to refuse this demand, citing the fact that the act (bringing the company to bankruptcy) is directly related to the person of the deceased and cannot be inherited. But the Supreme Court considered the case in a different way. It regarded subsidiary liability as a form of civil liability and equated it with other debts, related to compensation for damage to property of the third parties.

The Supreme Court has also allowed the collection of debt at the expense of other property that was included in the hereditary mass and not necessarily the one that was received by means of bypassing the interests of creditors.

Thus, the heirs will have to prove in court that their testator was not guilty of bankruptcy of the debtor, and if the evidence cannot be collected independently, the court decided to assist them in obtaining the necessary documents.