Legislation News
Bankruptcies of the individuals: is it worth loosing the belt so much?

Bankruptcies of the individuals: is it worth loosing the belt so much? 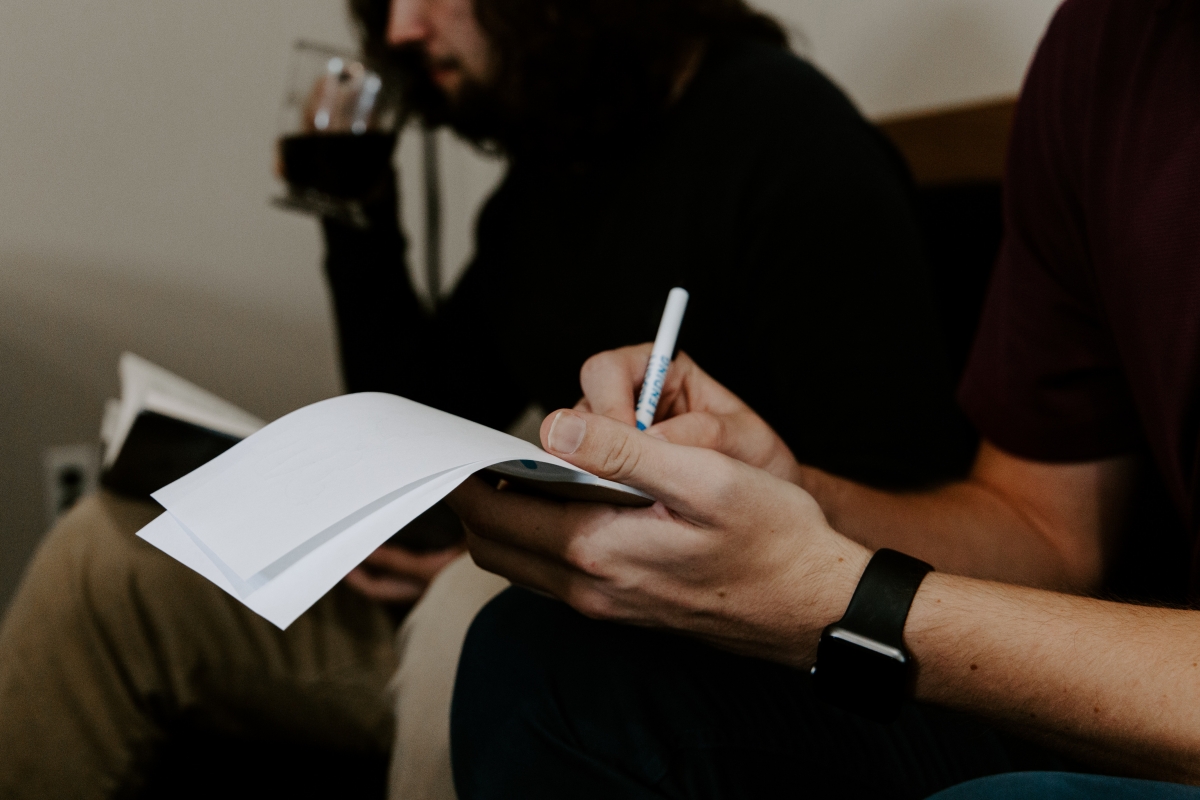 The speech is about the upcoming draft law No. 792949-7, which except other things, contains a proposal to relieve citizens of responsibility in case of providing false information to the banks during the preparation of having another loan.

It is necessary to recall that at the moment the bankruptcy law does not allow the person to be released from the debt if he or she provided the creditor with inaccurate information about himself (herself) (paragraph 4 of article 4 213.28 of the Federal Law).

The Supreme Court, explaining this rule, gave its comment to the law enforcer: if a citizen consistently increases his debt by having the loans at different banks and at the same time provides distorted information to financial organizations, it  should be refused to him or her to be exempt from such debt obligations (definition No. 305- ES18-26429).

The draft law also contains an expanded list of grounds for exemption from debt liability, excluding the use of the paragraph 4 p. 4 Art. 213.28 Federal Law on Insolvency, mentioned above.

In addition, it is proposed to simplify and significantly reduce the cost of the bankruptcy procedure for individuals, which might cause some caution in legal circles because of the high risk of abuse.

However, the discussion of amendments to the law on insolvency has just begun; the new rules have a long way to go through parliamentarians and have to be endorsed by the president. Currently, the draft law is waiting for its reading by the lower house of parliament.