BANKRUPTCIES & LIQUIDATIONS
WHICH REGIONS OF RUSSIA BECAME LEADERS BY THE NUMBER OF BANKRUPTS?

WHICH REGIONS OF RUSSIA BECAME LEADERS BY THE NUMBER OF BANKRUPTS? 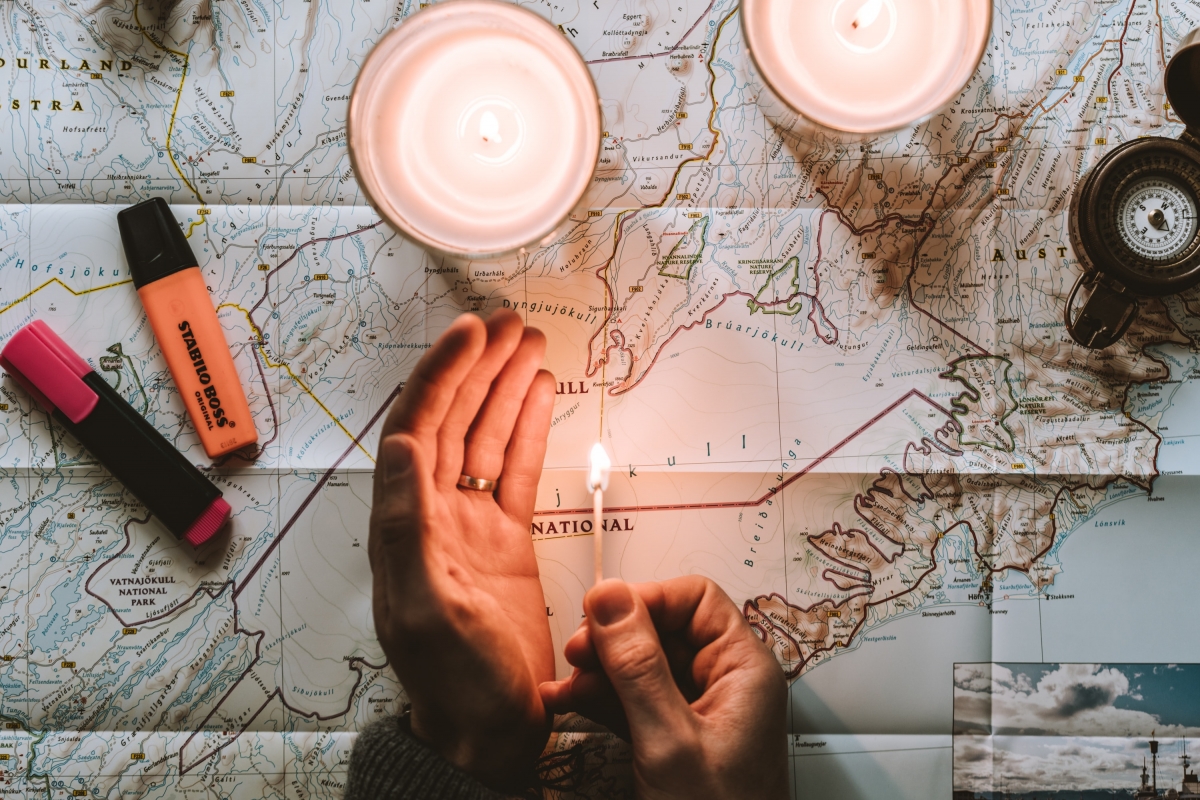 Almost three thousand citizens declared bankrupt in one big city - Is that a lot or a little? It all depends on the size of the city and why its citizens prefer to go bankrupt.

Some people go bankrupt for the reasons beyond their control, other people lose their jobs or health. Others rashly “grab” credit obligations and file for bankruptcy themselves, unable to pay the bills. There are those who see the bankruptcy procedure as a way to increase the welfare of their nearest and dearest by transferring all financial assets to them in advance. In general, there are different situations.

“Fedresurs” decided to summarize the data, collected in the registry on the number of bankruptcies of individuals. It turned out that the capital region is the undoubted leader in terms of absolute numbers of bankrupt citizens. For example, 2815 people were declared insolvent in St. Petersburg. But this is not the maximum result, since, according to the results of the year, the cultural capital of Russia was in fifth place. The absolute championship was shown by Moscow (5089 people), Moscow Region (4315 people) and Samara Region (3003 people). From the fourth place on the podium of insolvency, St. Petersburg was removed by the Sverdlovsk region. Moreover, the number of bankruptcies of individuals is growing exponentially.

However, the authorities of the capital region should not immediately panic or be worried about the financial well-being of the residents. The fact is that the number of residents, living in these entities, significantly exceeds the population of many other Russian territories. That is why talking about the level of quality of life in the region by the "personal insolvency" criterion would be relative, it is necessary to recount the number of bankruptcies per number of residents. And then it turns out that out of all 68,980 individuals (including those who conduct their own business as entrepreneurs), the regions of Kalmykia, Penza and Vologda Oblast will be leaders.

According to the experts, an increase in the number of bankruptcies can be influenced by both external economic factors (decrease in profitability among the population, borrowing of citizens) and subjective characteristics (increase in financial literacy of citizens). An important factor is the activity of law enforcement agencies and credit organizations. For example, last year the “Bank of Russia” was more active in identifying “black” lenders (issuing loans without a license) and “financial pyramids”.

It is also necessary to take into account that the proportion of citizens, filing an application for recognition of insolvency on their own initiative. In more economically developed regions, as a rule, there are more of them. That is why we could suggest that citizens have learned to use the institution of bankruptcy as a way to deal with obligations, without expecting the moment of truth in the face of complete impoverishment.