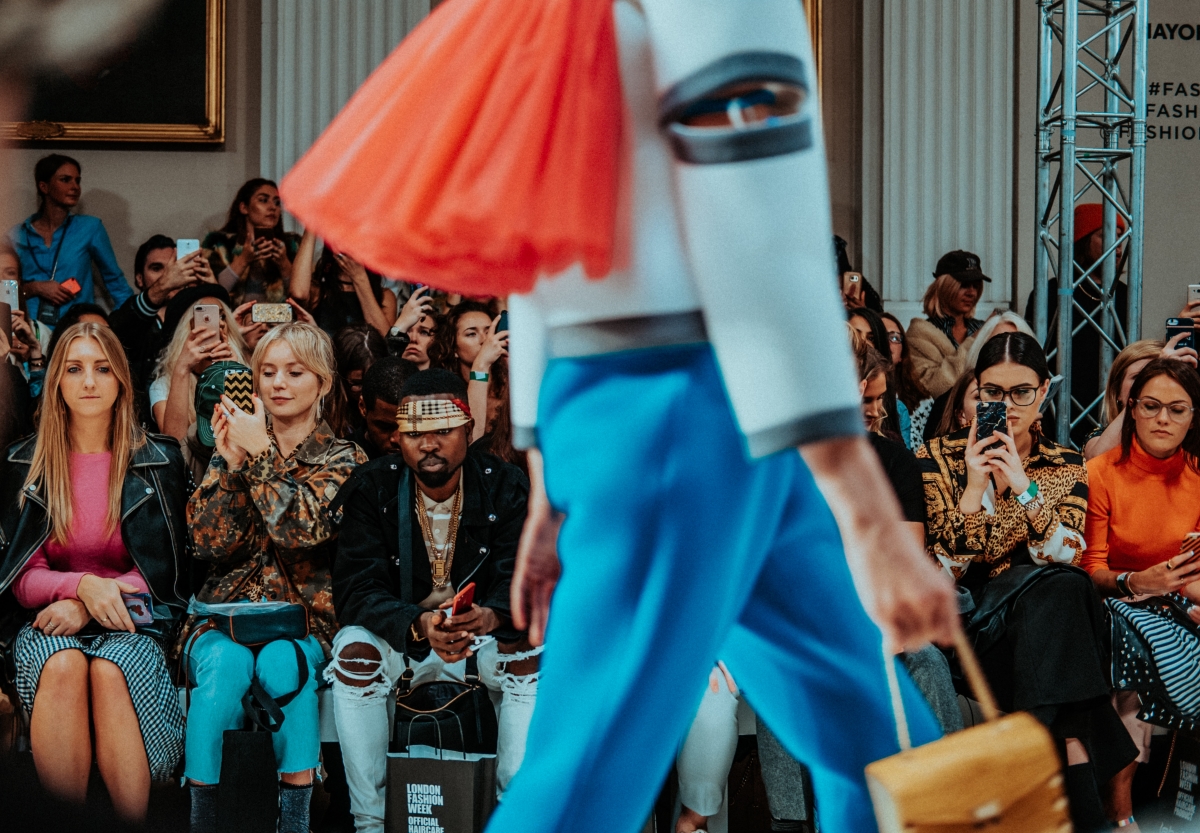 On February 16th, a new collection of Victoria Beckham brand clothing was introduced as part of London Fashion Week. It is interesting that the show took place against the backdrop of rumors of possible bankruptcy, which have been heavily circulated by the media recently. Now, fashion experts can only guess whether the show was a good PR move that would distract the interested audience from negative rumors, or Victoria Beckham’s business is not doing as bad as it seems at first glance.

According to some information, the fashion house is in a critical state of affairs. Debts to investors in 2018 amounted to £ 12.2 million, and the total loss of the brand is estimated at £ 42 million. According to other sources, the brand received $ 47 million of profit in the same year. A similar situation developed according to the results of last year, at the end of which many tabloids predicted bankruptcy of the brand.

However, experts are not inclined to dramatize the situation. Beckham's business has a multi-stage structure. “Beckham Brand” Holding has a number of subsidiaries (DB Ventures, Seven Global), which manage the shares of the companies and sports organizations. Last year, the couple bought a share of their former partner Simon Fuller for £ 50 million, thereby strengthening control over the company. We should note that despite the reduced profits, the received amount of £ 11 million of dividends from the business do not allow us to talk about very close bankruptcy. David Beckham continues to make good money on advertising contracts, and Victoria receives financial assistance from her husband, intending to bring her fashion brand to a steady profit.

The source for such rumors is often the behavior of Victoria herself, she clearly knows, how to create informational occasions. In one case, it might be information about the bank account bills that was not provided on time (such a step made a number of experts assume that this was done out of a desire to avoid bankruptcy). In another case, she dismisses her staff: a driver, a fashion florist, a director of communications and the head of the PR department. Closely monitoring Beckham’s actions journalists immediately decided that Victoria had to “tighten her belts”.

The last show was organized according to all the rules of a fashion show. It took place in the rented Banqueting House building in Westminster, where the royal family members host receptions. As a result, the attention of fans was drawn to family members and their clothes (for example, the discussion of David Beckham's white socks among his fans on social networks). Naturally, because of this, rumors of a possible bankruptcy of a fashion brand have fallen aside.

We should remind that Victoria was born in 1974 and became famous in the 1990s by participating in the popular musical group “Spice Girls”. In 1999, she married footballer David Beckham. After the official announcement of the completion of her musical career in 2004, Victoria in 2007 made a presentation of her first collection of dresses. Since then, the issue of Victoria Beckham brand profit has become a popular topic of discussion among fans and critics alike.