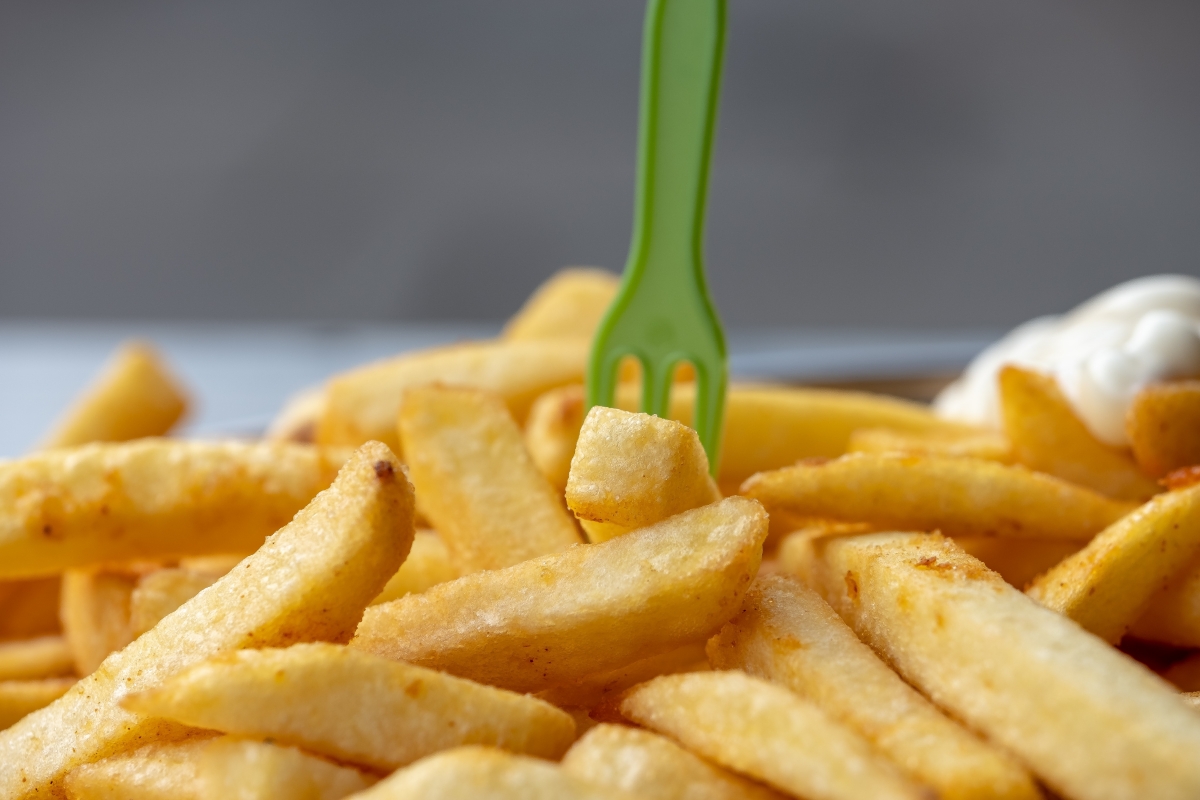 The global investment project, on the results of which the authorities of the Bryansk region hoped so much, was eventually declared bankrupt at the request of the tax authorities. Billion-dollar investment and government support failed to create an economic miracle. The “EcoFrio” plant is now waiting for bankruptcy proceedings opening and its property will be sold at the auction. The way from an innovative idea to a bankruptcy decision, made by a court, took less than a dozen years.

The idea to form a high-tech modern enterprise for the production of frozen potatoes, starch and potato flakes came to the beneficiaries of the company in 2010. The media at that time first began to mention “EcoFrio” as a large-scale production project. Potato production is not surprising for residents of the Bryansk Region, but the problem with its processing and storage has always existed. A lot of useful agricultural raw materials simply were decaying without reaching the trading shelves. As a result, a concept was skillfully introduced into the heads of state authorities, according to which an enterprise, engaged in deep processing of potatoes, can solve the problem. It was originally planned that the volume of production will be about 200,000 tons annually - French fries will be successfully sold and bring up to 4 billion rubles income.

At the end of 2011, there were reports on the plans to build potato storages, a plant and to install equipment for irrigation of territories. A few months later in 2012, the authorities reduced their appetites for production plans (up to 140,000 tons) and sales volumes (up to 2.6 billion rubles), indicating the need for investments (in the amount of 4.3 billion) and the start date (fall 2013). In the summer, “Sberbank” issued a ten-year loan (3.3 billion) and the estimated cost increased to 5 billion rubles.

On September 20, 2012, the policy commission of the Russian ministry, involved in regional investments, included “EcoFrio” in the next register of projects, for which the Investment Fund of the Russian Federation spends budget funds. But the plant was not built either in 2013 or in 2014. The governor N. Demin, who at that time was in charge of the Bryansk region, remembered the company in the summer of 2014 and, having discussed the construction progress with the plant’s management, found out that by the end of the year the plant would not start work. The best that could be hoped for, was the first stage - the opening of a workshop, where freshly picked potatoes would be washed, sorted and packed. Later the plant was successfully opened. This happened almost a year later, at the end of 2015.

The plant had been producing products for a week, and after a week it stopped. The reason for the shutdown of the plant was the non-commissioned treatment facilities, which were built specifically to ensure the functioning of the enterprise. In addition, no one thought to appoint either a manager or personnel for the cleaning work. Deputies of the regional Duma consulted and decided that it was the regional administration’s fault (the customer of the construction of the facility). The prosecutor's office began an investigation on the non-payment of salaries (it lasted for about three years).

A year ago, the representatives of the Federal Tax Service filed a claim, intending to bankrupt the plant. The debt of the company to the tax authorities at that time amounted to 2.4 million rubles. By this time, the prosecutor’s office had achieved the payment of wage arrears of plant employees by 4.1 million rubles. But they did not manage to make the plant go bankrupt a year ago. The authorities decided to conduct financial recovery at the enterprise. As a result of the “healing” procedures, the debts of the plant to creditors exceeded one billion by the beginning of 2020. Now, perhaps, the “Bryansk frozen potato” will be included in the dictionaries of Russian officials, but only as a poorly translated pun.