THE OWNER OF ZARA IS CLOSING THE LEFTIES OUTLETS IN RUSSIA 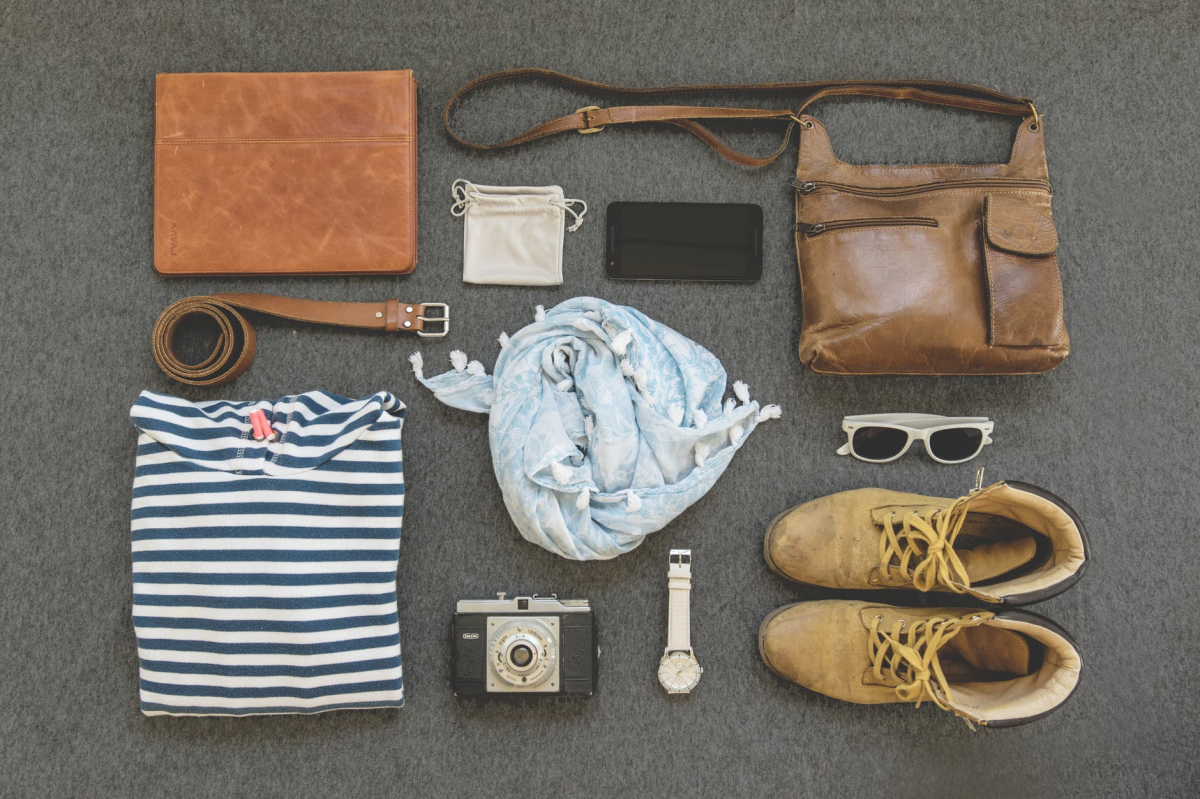 The owner of well-known fashion brands (Zara, Massimo Dutti, Bershka, Stradivarius, Oysho, etc.), the Spanish holding Inditex decided to close Lefties outlets in the Russian Federation. Six stores, one of which is located in Tver and the rest in Moscow, will stop operating in 2021. This decision was made by the management of the parent company due to low financial performance.

The company has no plans to renew contracts with the owners of the commercial real estate where the Lefties outlets were located. The brand has managed to work for a little more than six years on the Russian market.

The first Lefties shops were originally located at the site of discount centers, which corresponded to the brand's positioning.

"Remains" (this is how the name of the brand is translated into Russian) put on the shelves the clothes from Zara collections that had not been sold over the past seasons. Later, the brand began to grow with its own accessories, clothing and footwear in the low-cost segment. Russia, according to experts, was the northernmost country from the list of six countries in which the Lefties brand is represented. In addition to Spain, its stores can be found in some Arab countries (Qatar, Saudi Arabia), Mexico and Portugal.

Climatic conditions could be one of the factors that influenced the decision to close the outlets up. Despite the relative cheapness, which allows you to buy a shirt for € 10 or less, the brand was not as popular as the brand owners hoped.

The short summer period in Russia, weighed down by the pandemic and lowered costs of the average Russian to buy clothes, led to an overall decline in sales.

To create winter clothing collections in a low price segment, according to the industry experts, is not very profitable.

In addition, the Inditex group has previously announced its plans to close up to 1.2 thousand outlets in Europe and Asia. The speech was, first of all, about those stores that are poorly located and do not bring the necessary profit. At the same time, the company plans to develop modern integration technologies in the field of sales, for which the outlets that meet the new strategic requirements of the company will be opened.

Like many competitors, Inditex plans to focus on the development of online commerce.

If a year ago, it brought in only 19% of revenues, then by 2022, the company hopes to increase their share to 25%. In Russia, this is pushed not only by the change in the ruble exchange rate, leading to an increase in the cost of goods, but also by the restrictions, caused by the pandemic. As a result, the successful 2019, which brought the company € 1.5 billion in net profit for six months (from February to July), turned out to be unprofitable in 2020 (€ 195 million in net loss).