THE NUMBER OF BANKRUPTCIES OF THE CITIZENS INCREASED IN RUSSIA 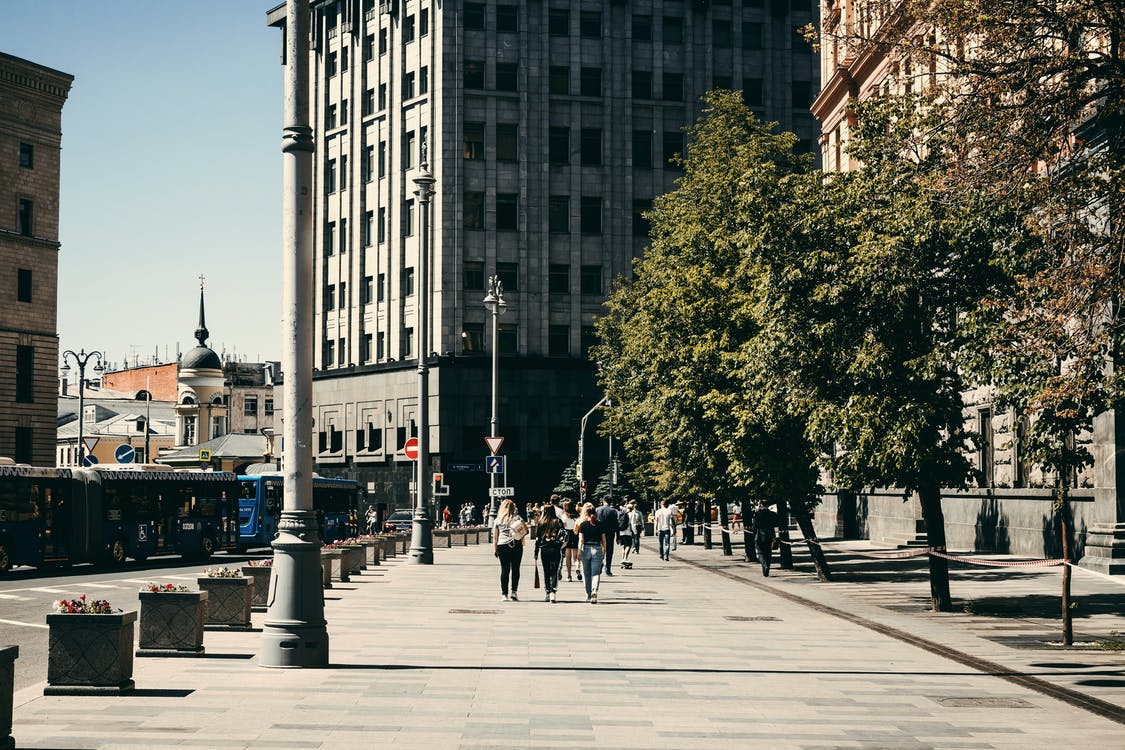 The experts note that in the first half of 2020, the number of bankruptcies in the country's regions has significantly increased compared to the last year's data. In some of the regions, the dynamics of insolvency proceedings has showed an almost two-fold surge.

For example, over 1.7 thousand residents of the Rostov region went bankrupt in a period from January to June. The number of applications filed for bankruptcy (2,187) also exceeds last year's figures by more than 16%. According to the Commercial Court, more than 11% of all appeals to the court were the bankruptcy applications.

The situation is not much better in the Chelyabinsk region. However, the number of bankruptcy applications here is several times higher than the number of positive court decisions on the recognition of insolvency. Statistics indicate around 1725 bankruptcy petitions, filed by the citizens in half a year. Almost a half of them (48.6%) were considered by the court, which have declared bankruptcy in 788 cases.

If we compare this data with the indicators of 2019, it will become clear that the number of applications filed has increased almost threefold.

Over the past year, 2,471 applications were filed. 1278 of them were considered by the court, and a positive decision was made on 1148.

The experts hope that extrajudicial bankruptcy can alleviate the situation in the future, but not all the citizens will find such a procedure simple and affordable. The creditors' control is likely to be intensified, if we consider that the bulk of the liabilities are debts on the loans that citizens cannot repay. This means that we should expect an increase in the number of refusals when carrying out the debt write-off procedures.

The Ombudsman of the city of Chelyabinsk, Yulia Sudarenko, called on the citizens of the region to be careful with the lawyers promising to help to get rid of the debts during bankruptcy.

The number of advertisements offering the relevant services to the residents of the South Urals has grown exponentially. The reason for this is not only the financial distress of the population amid the coronavirus pandemic, but also the draft law on the extrajudicial bankruptcy, which was adopted by the State Duma in July.

The law, as we know, assumes that an individual can go bankrupt without going to the court, but directly through the MFC. At the same time, the experts warn that such a bankruptcy will become possible only after the bailiff establishes that the citizen has no property or income suitable for the foreclosure, which means that the court proceedings will be returned without execution. Thus, it is hardly worth hoping for a prompt and easy solution to the issue.