THE LARGEST CINEMA CHAIN IS ON THE VERGE OF BANKRUPTCY 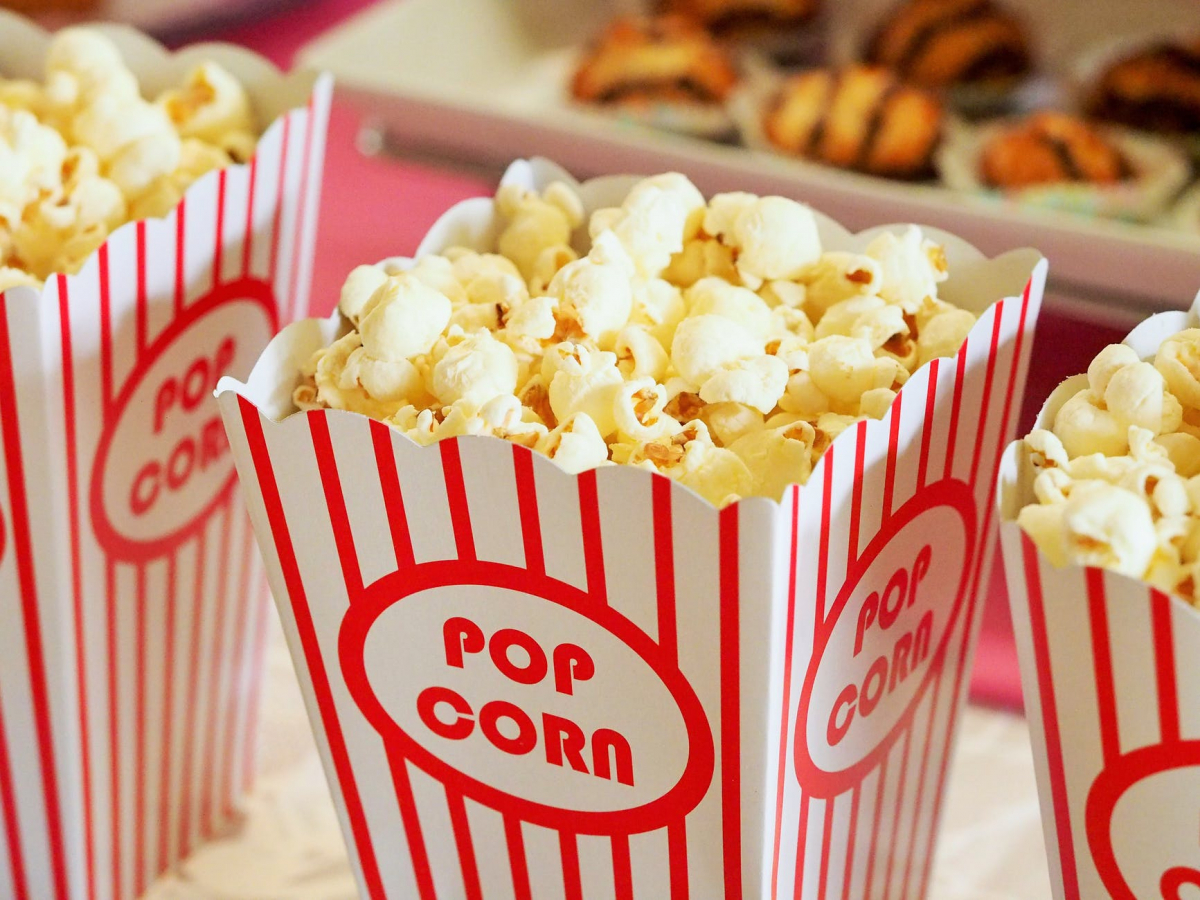 The cinemas all around the world are experiencing an unprecedented crisis - in recent years, one could often heard of impending "death" of cinemas, caused by the rise in ticket prices or the proliferation of alternative forms of entertainment (for example, streaming by subscription). Last week, the AMC Entertainment, a company with more than a century history, which operates the world's largest cinema chain AMC Theaters, announced its intention to file for bankruptcy in the nearest future.

The business representatives filed a statement with the US Securities Commission, having reported a high probability of bankruptcy even before the New Year. The documents indicated that there were significant doubts about the network's ability to continue operating. Now the company is looking for sources of liquidity, intending to sell 15 million of its shares.

Some experts express their concern about the possibility of a new era of "no cinemas".

If a year ago, the market capitalization of the AMC chain was about $ 1.1 billion, then at present, it does not exceed $ 325 million. Attendance of the AMC cinemas has decreased by 85% compared to the last year. In 2019, the total box office revenue of the cinema chain in the United States was $ 11.3 billion, while this year (taking into account sales in January-March before the pandemic was announced) it is only $ 1.9 billion. So far, the cinemas in the two largest markets in New York and Los Angeles remain closed.

It is interesting that the AMC Theaters' announcement of an imminent bankruptcy was made on the same day that the National Association of Theater Owners (NATO) warned the US Congress about the possibility of closing more than 70% of its member organizations during this year.

In a statement, the Association demanded that Congress invest billions of dollars in the industry to save more than 70,000 jobs.

The main problem for the US cinemas, as the sources note, is the drop in attendance. Despite the fact that many small business cinema network operators were able to access loans provided by the US government to combat the consequences of the COVID-19 pandemic, the funds were exhausted. For many cinemas that continue to be closed or suffer the low-income, access to the government funding continues to be difficult.

On Capitol Hill, they continue to discuss a special law (Save Our Stages Act), which should help save the industry. However, while the authorities are in no hurry to adopt it, the US film distributors are successfully being bypassed by China, which outstripped the North American market for the first time. Since the beginning of the year, $ 1.94 billion has been received from ticket sales in the United States, while the Chinese market at that time increased sales to $ 1.99 billion.