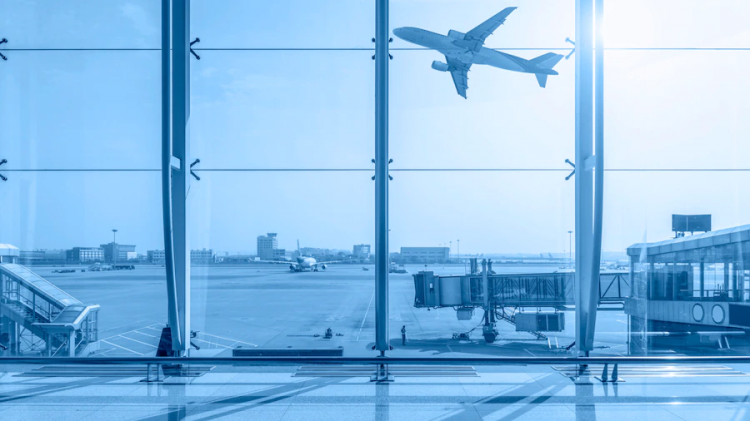 Finnair incurs significant losses, being forced to fly over Russian territories. Experts note that the reason for the financial crisis in the company was the business strategy that the Finnish carrier has been building for many years. As a result, military actions on the territory of Ukraine have become much more catastrophic for the organization than forced downtime during the pandemic.

According to the local newspaper Helsingin Sanomat, this year the operating loss of the company amounted to €133 million, in which 38% of expenses fell on fuel. The company has come to terms not only with a twofold increase in prices, but also with the need to change air routes.

The journey from Finland to Japan, which previously took about 9 hours of flight, has now lengthened to 13 hours.

The Finnish company favourably differed from its colleagues offering transportation to the Far East by its geographical location. Now this advantage has been lost, Finnair risks going bankrupt. This has already been taken advantage of by competitors from China, who are still flying directly over the territory of the Russian Federation.

The loading of Finnair liners has also significantly decreased due to the absence of Russian tourists, who accounted for about 20% of the previous passenger traffic. Residents from the EU countries have begun to spend much less on trips in conditions of economic instability, and the desire to fly in conditions of rising cost of living is expressed reluctantly. Moreover, the countries of the East (first of all, Japan) are just beginning to lift the restrictions imposed due to COVID-19.

As a result, air transport from Finland is forced to make routes through the North Pole, risking the safety of flights due to possible violations in navigation. Another option for flights was the Caucasus, flying around the eastern part of Poland, where there are enough carriers from other European countries.

The company has already had to make a serious reduction in the number of employees. Many airliners are now leased to other carriers along with their crews. In addition, according to analysts, Finland loses about € 1.5 million monthly, which it previously received due to air navigation fees for transit.