BANKRUPTCIES & LIQUIDATIONS
The court has returned the apartment to the insolvency estate by indicating dishonesty of the debtor.

The court has returned the apartment to the insolvency estate by indicating dishonesty of the debtor. 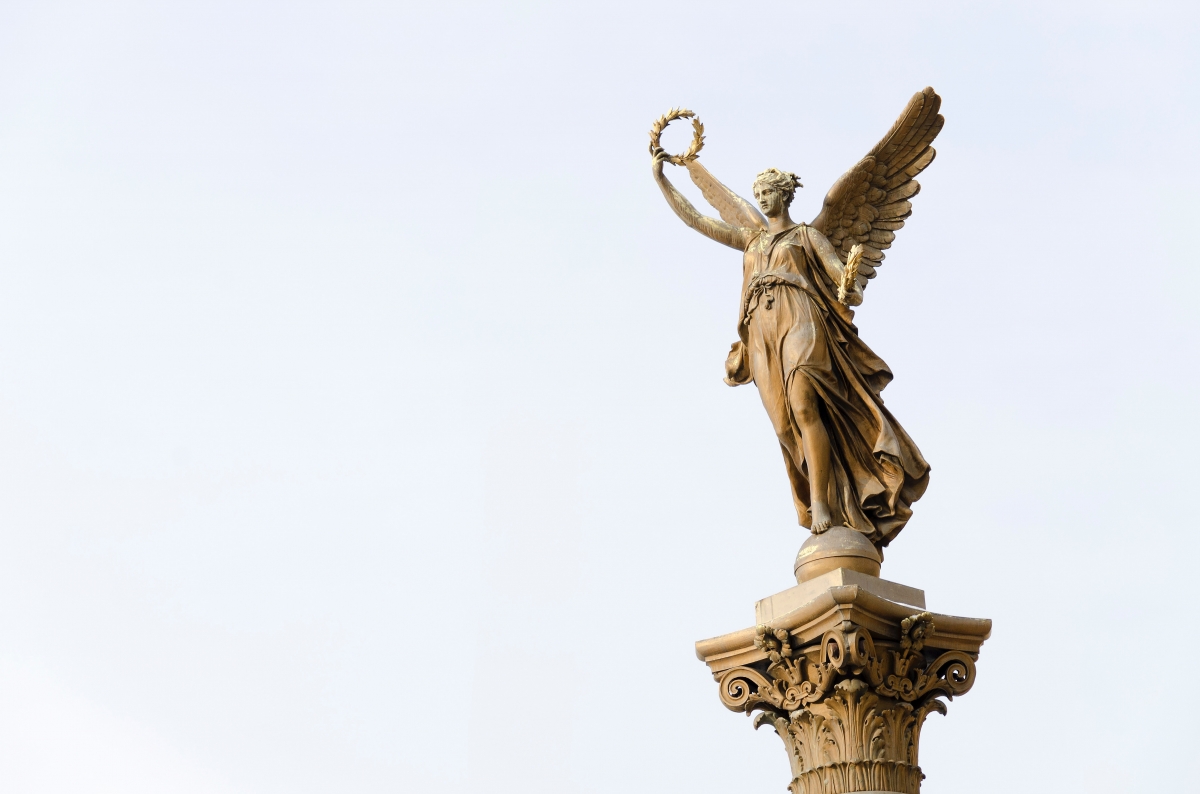 The debtor's financial manager initiated a statement, recognizing the purchase contract of apartment as an invalid deal and agreed on returning the property to the insolvency estate. The agreement was concluded before the initiation of bankruptcy proceedings without the participation of the financial manager, by the debtor and his ex-wife who acted as parties to the agreement.

The first instance agreed with manager and approved the application, but the appeal reversed the decision and refused the claims. The cassation instance, having analyzed the actions of the parties, made an interesting conclusion.

Despite the fact that the deal was fully “completed” before the start of a bankruptcy process against the debtor, the court has analyzed the behavior of the latter and regarded it as unlawful. Instead of undertaking a negotiation with creditors on the restructuring of the debt and money from the sale of the apartment to partially “close” the debt, the debtor decided to “withdraw” the property in secret from the manager and creditors.

Thus, the district court went beyond the literal interpretation of the law and approached the issue comprehensively, assessing the motives of the parties to the deal and identifying the criteria for the debtor's integrity.